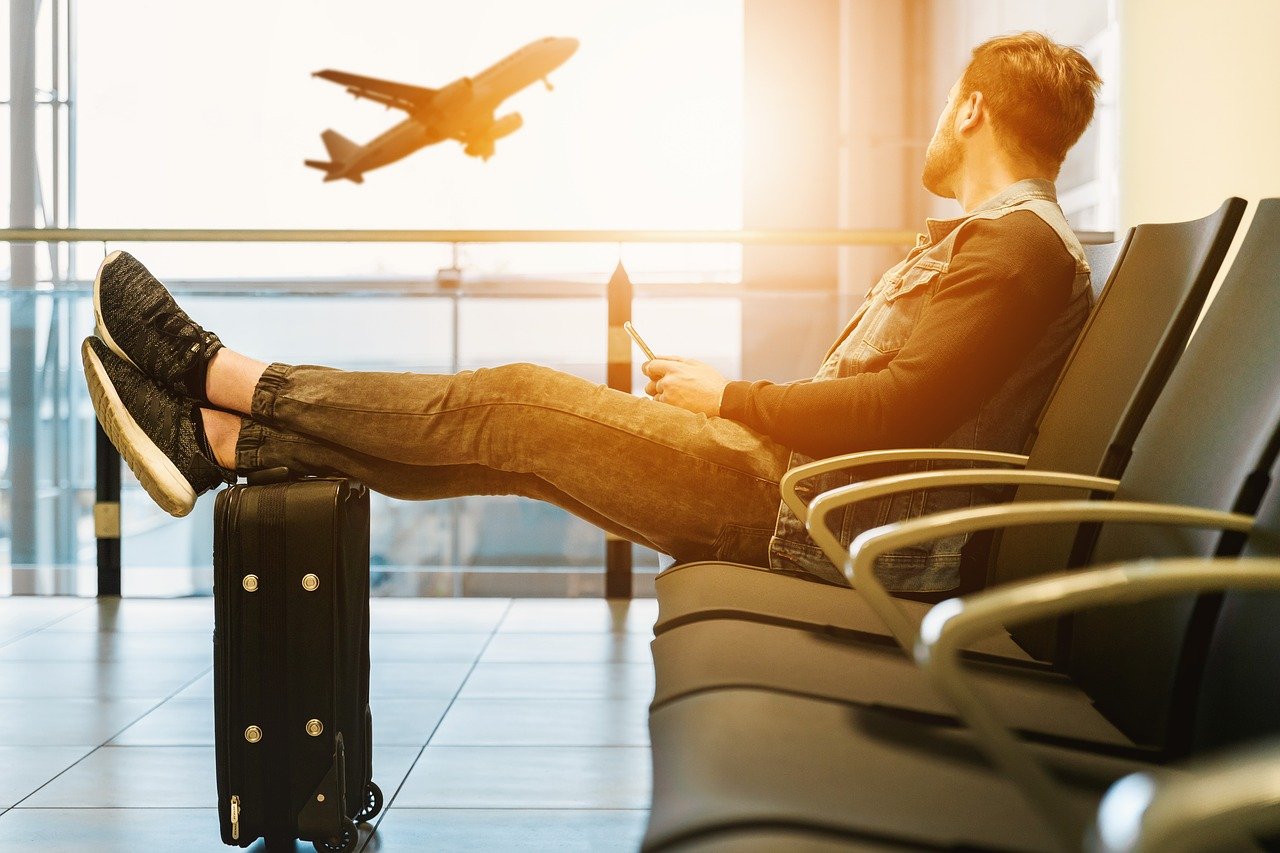 Plans to turn West London into the “Silicon Valley of Aviation” were discussed as politicians and business leaders proposed ways to help the area’s economy survive the pandemic.

More than 250 business leaders, politicians and local authorities debated the future of Heathrow and the aviation industry as the UK’s largest airport continued to be badly impacted by Covid-19.

Oxford Economics estimates that Heathrow directly supports 133,600 jobs including its supply chain, of which 76,000 were in the airport itself.

But it reported an 84% fall in passenger numbers for the three months to September and losses for the year are in excess of £1.5billion.

Hounslow council said it has seen many residents affected by a drop in passenger numbers at Heathrow, with some 40 percent of its population either furloughed or unemployed because of the pandemic.

Feltham and Heston MP Seema Malhotra and chief executive of West London Business and Andrew Dakers chaired the first Blue Skies Conference and said the industry had to embrace green technology to survive.

“The future is not going to be the same as the past,” Ms Malhotra said. “That’s why a partnership of politicians, businesses, local leaders and academics came together in an important intervention to both address the jobs challenge we face but also look to the future. 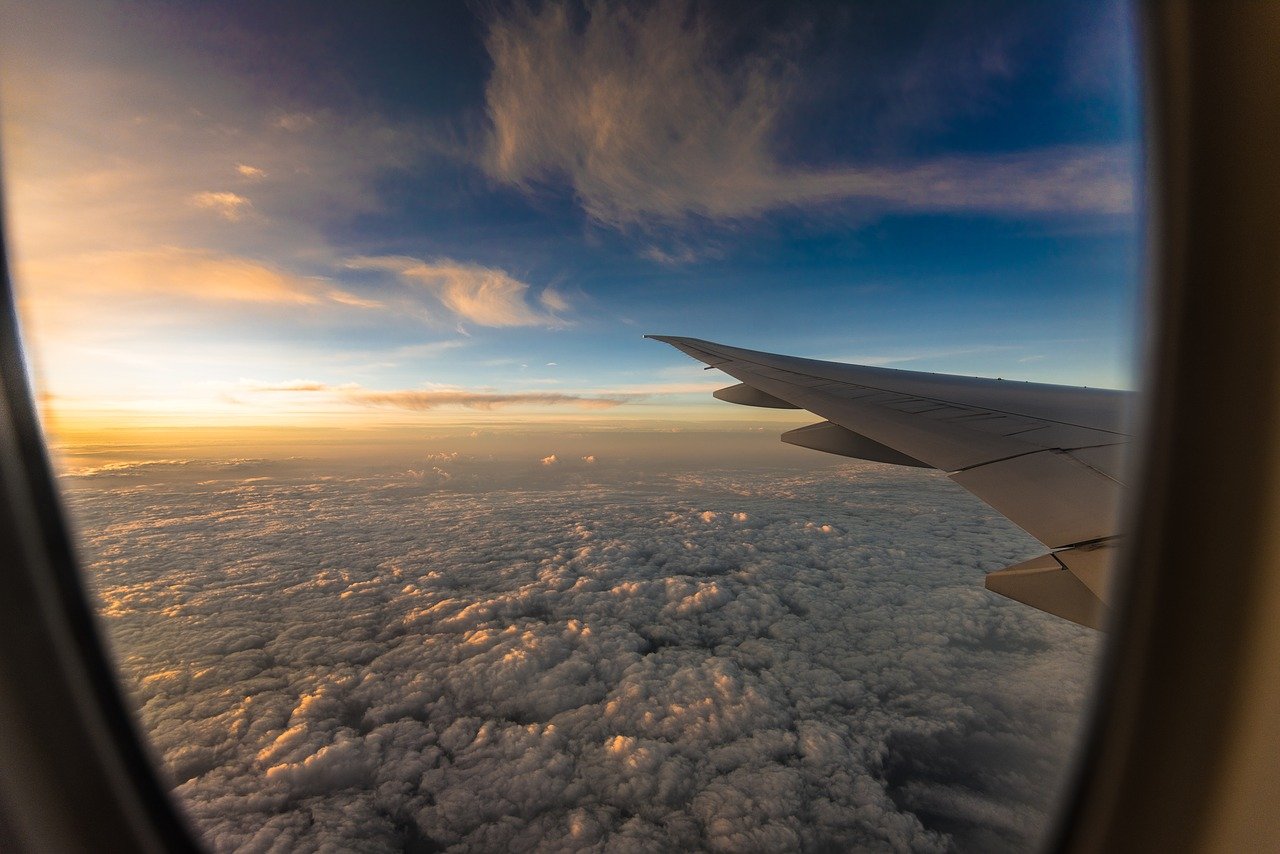 “At the heart of our plans is a new innovation district in West London – the Silicon Valley of Aviation – where innovators develop new ideas in partnerships to transform products, services and supply chains.

“New and emerging technologies will sit at the heart of the district, shaping our path to decarbonisation and helping us to become a green economy powerhouse.

“This is no small ambition. We know that thousands of people and future generations depend on the choices we make today about how we plan for future growth and seek new partnerships between government, industry, investors and education.”

Mr Dakers said: “This conference is the start of something really special for an area, sector and community so badly devastated by the pandemic – a longer term plan for how we bring our businesses and supply chains together for new thinking about how we grow our economy sustainably for future generations”.

“I would urge people to get involved in the day and play a part in developing a brighter future and see our global hub change the world.”