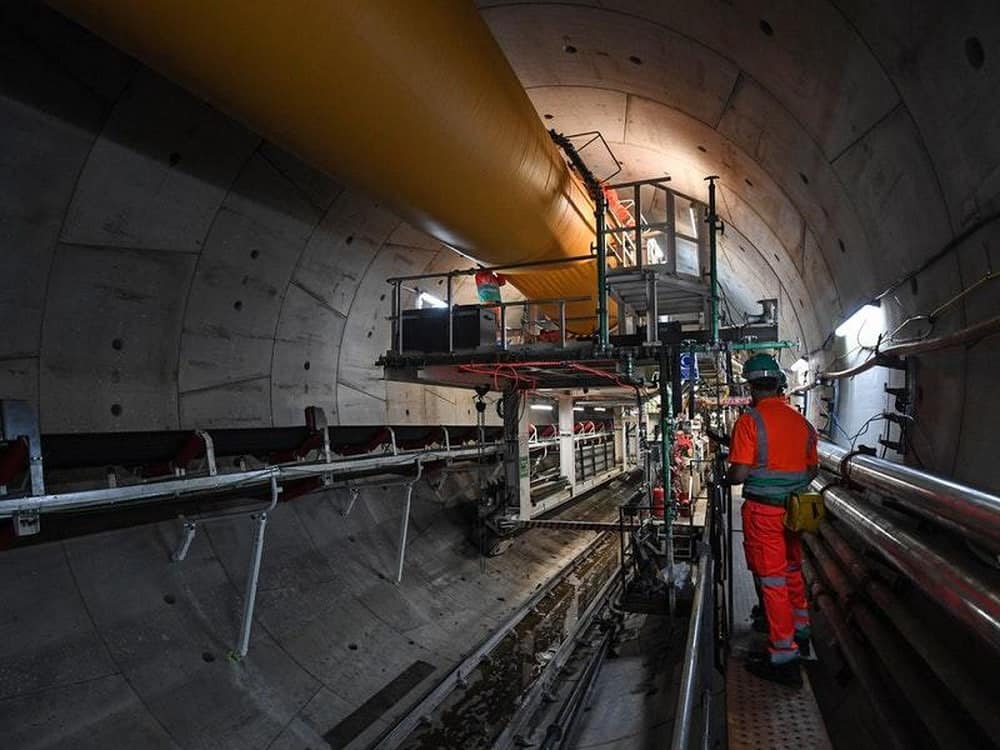 Engineers feared that Tower Bridge could have sustained serious structural damage while giant tunnels for the London Super Sewer were being dug beneath it.

Tideway, the company behind the £4 billion mega project, has been digging 11.8 miles of new sewage tunnels below the Thames since 2016.

Parts of the passage are said to be as wide as three double-decker buses parked side by side.

A report by the City of London Corporation, which owns the grade I-listed bridge between Bermondsey and the Square Mile, shows there were concerns it could have been rendered “inoperable”.

This could have caused “closure, reputational damage, disruption to traffic, additional costs to repair/replace,” the report said.

Produced earlier this month, the report lists several issues facing the City’s bridges. Each issue was given a risk score from one to four for “likelihood” and “impact”. The tunneling threat received a score of 3/4 for impact and 4/4 for likelihood.

However, tunneling for the Super Sewer project is now “substantially complete”, despite work being delayed due to the pandemic.

“Monitoring will follow for a considerable time… to allow time for any settlement issues to materialise,” the report said.

“This risk is expected to dissipate should this risk not materialise. The risk scoring is being kept at the current level in the short term until the City Corporation is satisfied that the risk score can be reduced.”

It reappeared above ground in Chambers Wharf in January.

The full length of the sewer extends from Acton and joins the Thames in Fulham. It then follows the river to Greenwich before going north east inland to its destination at the Abbey Mills pumping station – 15.5 mile route.

It is due for completion in 2025. The increased sewer capacity will stop the need to release overflows of untreated sewage into the Thames.