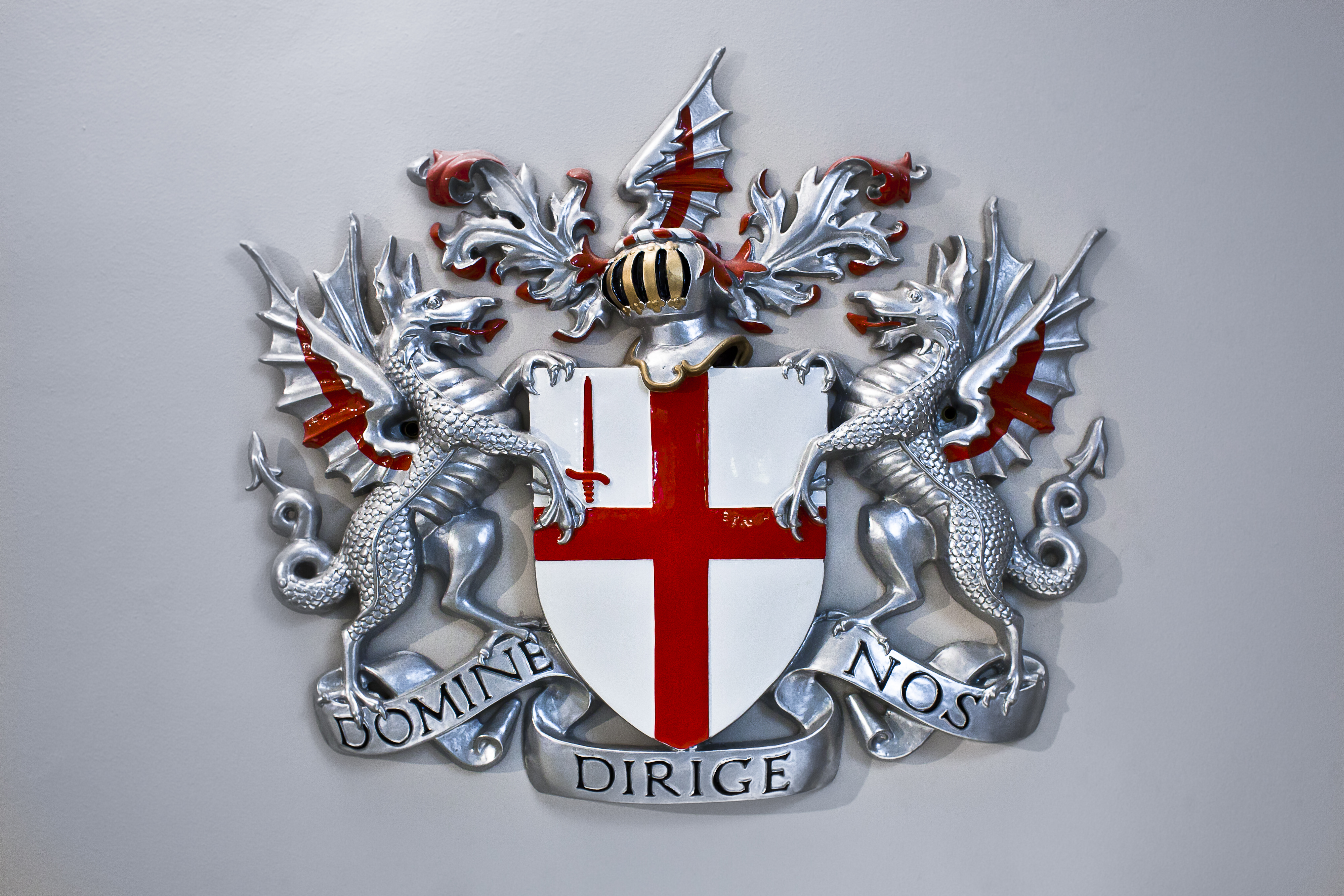 Members of the capital’s emergency services and staff at the City of London Corporation have observed a two-minute silence in tribute to the police officers, firefighters, paramedics, mountain rescuers, and RNLI crew members and lifeguards who have lost their lives as a result of their duties.

Emergency Services Day, which started in 2018, is notably held at 9am on the ninth day of the ninth month, in relation to the ‘999’ emergency number, to show the nation’s support for members of the emergency services.

Ahead of the 20th anniversary of 9/11 this weekend, the Court of Common Council today paid tribute to the victims of this tragedy with a minutes’ silence. The bonds between @cityoflondon and @nycgov are enduring and we stand together in solidarity https://t.co/0rmQQbgfHi (7.05) pic.twitter.com/uCCZTyKbWw

Speaking on behalf of the Lord Mayor, Alderman Luder said: “The experiences of the past year and a half have demonstrated how much we rely on the emergency services, and how essential they are in the most difficult times.

“We will all be aware that this weekend is also the 20th anniversary of the September 11th attacks and the heroic efforts of the emergency services in New York and Washington DC.

“Of course, there have been many tragic instances since then when the emergency services of London have been called upon.

“Today is a chance for us all to reflect on their dedication, their service, and their sacrifices, but also for people to learn more about the opportunities that are on offer for careers in the emergency services.”

City of London Police Commissioner, Ian Dyson, said: “I am proud to be part of the City of London’s Emergency Services Day celebrations. Due to the pandemic, this is the first year that we have been able to, in person, acknowledge the successful partnerships forged across emergency services in the City, and to thank our colleagues for all that they do.

“Emergency service workers have some of the most demanding jobs imaginable, often putting their own safety aside to look after the public. It is only right that we recognise their dedication and bravery, and remember colleagues who have sadly lost their lives whilst performing their duty.”