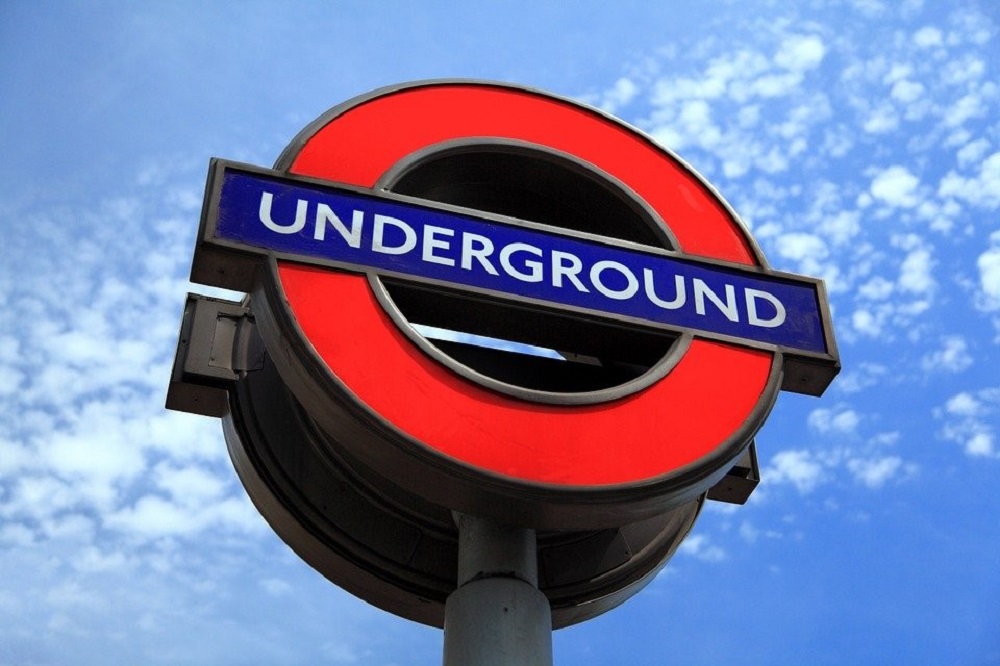 The central section of Crossrail is “very much on target” to open in the first half of 2022 according to Crossrail’s chief executive.

Originally scheduled to be opened by the Queen in 2018, the project has come under intense scrutiny as it is running three years behind schedule and more than £4 billion over budget.

But TfL and Crossrail are now confident the central section of the line, which will be known as the Elizabeth Line, will be open before July 2022. Trains on this line will run between Paddington and Abbey Wood.

It comes as Whitechapel Station on Monday became the seventh station on the Elizabeth Line to be handed over to London Underground by Crossrail following the completion of renovation works.

Speaking at the unveiling of the new Elizabeth Line platforms at Whitechapel, Crossrail CEO Mark Wild said, “We’re very much on target for the first half of 2022”.

“You feel the sense of excitement already. This rail service is like nothing that’s been delivered before. It’s fundamental, it allows 1.5 million people to have employment opportunities and it’s completely step-free in the entirety of the railway.”

Last month, TfL commissioner Andy Byford revealed plans to run trains from Reading and Heathrow directly through to Abbey Wood were nine months ahead of schedule. The route will be running by September 2022 instead of May 2023 as initially predicted.

Once the route is open, passengers will be able to travel from Heathrow Airport to Canary Wharf in just over 30 minutes.

Despite the pandemic leading to reduced passenger numbers on public transport in London, Mark Wild said he is “absolutely confident” there will be “considerable take-up” of Crossrail services when they open.

He added the line will act as an “engine of economic activity” in London.

With work on Whitechapel Station now completed, it becomes the seventh of the nine eventual stations along the Elizabeth Line to be handed over to London Underground ready to take passengers in the first half of 2022.

Canary Wharf is set to be the next Elizabeth Line station to be handed over to London Underground later this year.