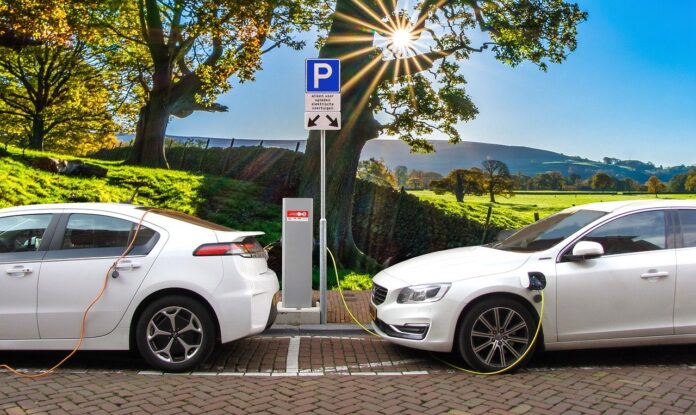 The growing number of environmentally conscious UK motorists have been offered expert advice in answer to some of the most common questions surrounding electric cars.

The British government has passed a law requiring net zero greenhouse gas emissions by 2050 and committed to ensuring all new cars sold in the country are zero-emission by 2040.

This date could now be brought forward to 2035 under government plans, given current pressure from concerns about the contribution traditionally fuelled road transportation makes to harmful air pollution and climate change.

Moving away from conventional petrol and diesel would also reduce Britain’s dependence on imported fossil fuel resources that are more vulnerable to political instability, such as Middle East tensions.

But most motorists will not have owned an electric car before, with many having concerns or lacking the full picture.

As an incentive for buying electric cars, UK motorists can claim a state grant of £3,500 towards the purchase of an ultra-low emission vehicle that produces CO2 emissions of less than 50g/km and has a zero emission range of at least 70 miles.

They are also completely exempt from the London Congestion Charge and the £12.50 Ultra Low Emission Zone fee, with other future benefits potentially including access to bus lanes and discounted or free parking.

A spokesperson for LeaseCar.uk said: “It appears that the number of electric cars on British roads is only going to increase, with their rising popularity showing no signs of slowing.

“Eco-issues such as concerns regarding climate change and air quality often dominate the news agenda in modern Britain.

“So more UK drivers than ever before are considering a switch away from traditional cars, which are powered by internal combustion engines, or petrol and diesel.

“But for someone who’s never owned an electric car before, the step into the unknown frequently comes with some of the same questions or worries, which we want to put to bed.” 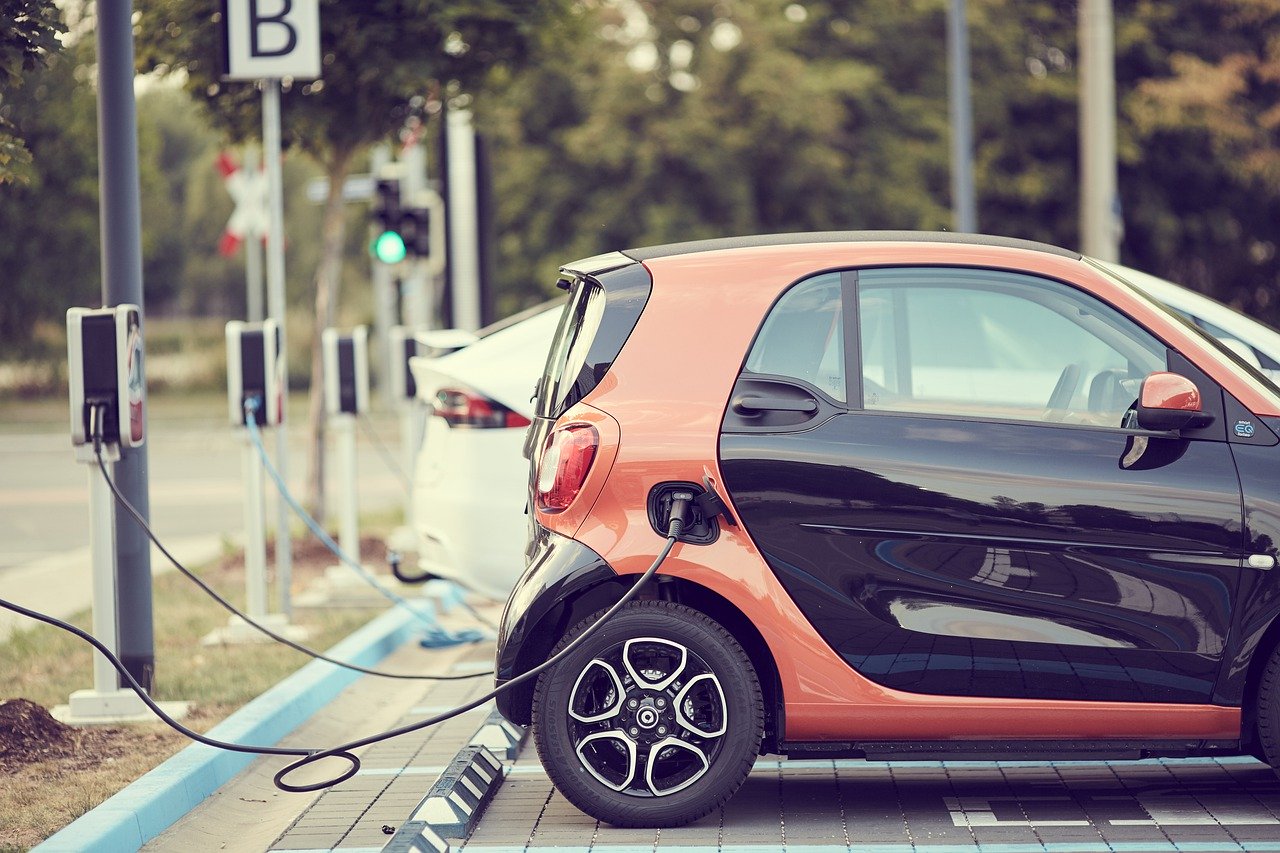 1. Are all electric cars automatic?

Yes, in theory. Electric cars don’t need a clutch as they can’t stall like traditional petrol or diesel vehicles, though manufacturers can choose to include manual gearboxes for motorists who are used to them.

2. How many gears does an electric car need?

One. It can have multiple, but an electrically powered vehicle only requires a single gear to run as electric motors generate all of their torque at under 1,000rpm and can reach up to 20,000rpm.

3. How fast are electric cars?

Top speeds aren’t generally high as equivalent petrol or diesel models, but the almost instant torque and lack of gears means that electric cars can be just as powerful and even accelerate quicker.

4. Can electric cars be driven on motorways?

There are no regulatory or practical barriers to driving an electric car on a motorway, dual carriageway, or any other road that regular cars can use.

They’re fast enough, have further ranges than ever before, and service stations have plenty of charging points.

No more so than a typical car that uses traditional fuel – manufacturers rigorously test electric vehicles to ensure they meet the same standards in heavy rain, icy temperatures, strong winds and other challenging conditions. Chargers must be waterproof, too.

6. How long does an electric car take to charge?

This all depends on the size of the battery, how much power the charger can deliver and your vehicle’s maximum charge rate.

It can be anywhere between 30 minutes to 12 hours, but typically a full charge is likely to be around eight hours currently.

The larger the battery and longer the range of the car, the more time it will take to fully charge up.

7. How much does it cost to charge an electric car?

Just like fuelling a petrol or diesel car, this depends on the cost of the fuel – the electricity – and the size of the tank – the battery.

As a general rule though, the ‘fuel economy’ is usually much better than traditional cars that typically cost three or four times more per mile.

They degrade over time just like a mobile phone battery – manufacturers typically offer around a five to eight year warranty at the moment, though they can last between 10 and 20 years depending on usage.

This is only likely to improve in the future though, as technology, techniques and research develops.