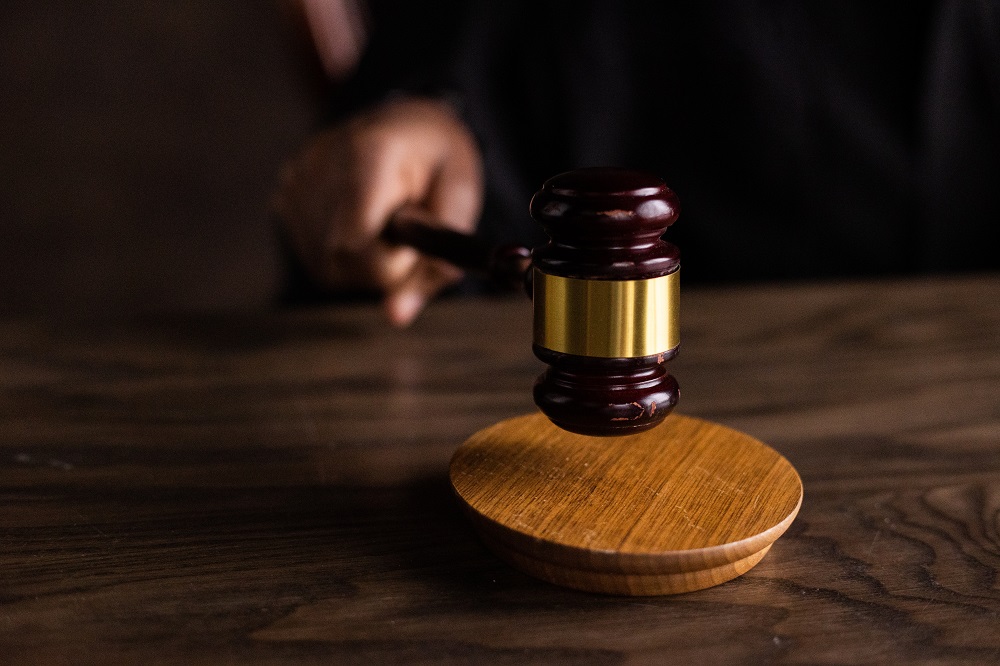 Two men have been jailed for their part in a large-scale investment fraud after they were found guilty by a jury, following a 16-week long trial.

The worthless investments were sold through Enviro Associates Ltd, of which both Seakens and Ryan were company directors. Evidence recovered by police showed sales of approximately £2 million had gone through the company’s accounts.

Paul Seakens, 60, from Whitewebb, Enfield, was sentenced to a total of 13 years in prison for one count of fraudulent trading and four counts of converting criminal property at Southwark Crown Court on Friday 28 May 2021. He also received a twelve year directors disqualification.

Luke Ryan, 33, from Eastleigh, Hampshire, was sentenced to six years in prison for fraudulent trading at Southwark Crown Court on Friday 28 May 2021. He also received an eight year directors disqualification.

Seventy-three other fraudulent brokers used the bank accounts of three of Seakens’ companies to launder money from victims. Seakens would deduct a commission from the money paid through the accounts before transferring the rest back to the boiler rooms.

Detective Inspector Paul Curtis, from the City of London Police’s Financial Investigation Unit, said: “This has been a complex and lengthy investigation and I would like to thank the victims in this case for their resolve and determination in seeing it through to a conclusion.

“We have believed from the very beginning that the evidence clearly proved these carbon credits were sold fraudulently to investors, often through cold calls and high-pressure sales techniques to the vulnerable and elderly.

“The sentences passed down to Seakens and Ryan truly reflects the leading roles played by them. We hope that this significant sentence brings some closure to the victims.

“The commendation from the judge is also a testament to the hard work and dedication the team put into bringing this case to court.”