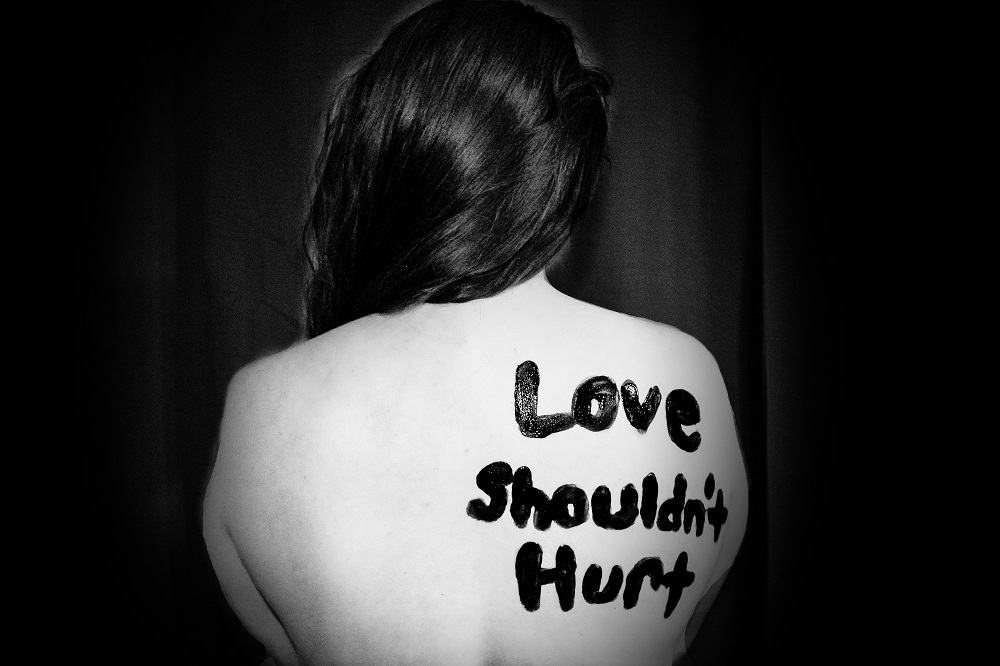 Domestic abuse offenders in London will be “tagged” with GPS tracking devices as a UK-first pilot scheme is expanded to “increase protection for victims”, Sadiq Khan has announced.

Building on a successful scheme launched in 2019 that saw knife crime offenders fitted with tags after being released from prison, the Mayor of London announced in March this year that the scheme would be expanded to include domestic abusers.

More than 600 offenders have been tagged since 2019, including 55 domestic abuse offenders since March, following a £2 million investment from City Hall.

This week, City Hall has confirmed it is providing a further £350,000 of funding that will see an additional 300 GPS tracking devices fitted to knife crime and domestic abuse offenders after their release from prison.

The tags will allow offenders to be tracked at all times, ensuring that they do not breach the terms of their probation such as by approaching their victims.

Sadiq Khan has said that such measures can “change offenders’ behaviour”, while ensuring that those who do reoffend are “swiftly returned to prison”.

Mr Khan said: “Tackling violence is about real long-term change and turning around the lives of those at risk of reoffending and violence. That’s why I’m boosting my investment in GPS tags for knife crime offenders and perpetrators of domestic abuse.

“In London, we’ve seen the impact tagging offenders on release from prison can have on ensuring they comply with the conditions of their release, as well as making sure those who reoffend are swiftly returned to prison. This innovative programme aims to change offenders’ behaviour, reduce reoffending, and provide increased protection for victims.”

Of the 600 offenders fitted with tags since 2019, more than half successfully completed their probation, while 160 were returned to prison for breaching the conditions of their release.

The expansion of the scheme has been welcomed by domestic abuse charity Women’s Aid who have said that “better protection for survivors… is critical”.

Sophie Francis-Canfield, policy manager at Women’s Aid, said: “Women’s Aid are pleased that this scheme recognises that domestic abuse does not end when a relationship ends – women continue to face abuse and violence after perpetrators leave prison, which is why improvements to enforcement are so important.

“Better protection for survivors and children who face continued harm is critical, but this must always be delivered alongside specialist support provided by women’s organisations. Pilot schemes, such as this one, should have survivors at its heart, as they are the experts in the continued and ongoing risk that an abuser poses.”

She added that the scheme would provide “crucial learning” for the Government ahead of potential amendments to the Domestic Abuse Act that could see electronic tagging for domestic abuse offenders rolled out more widely in the future.

In the past nine months, more than 2,000 suspects have been arrested by a new Metropolitan Police unit set up to crack down on domestic abuse and sexual exploitation.

Commander Melanie Dales of the Metropolitan Police said that tackling violent offences “continues to be the Met’s priority”, adding that the Met has been “very much aware” of the risks that lockdowns have posed to domestic abuse sufferers since the start of the pandemic.