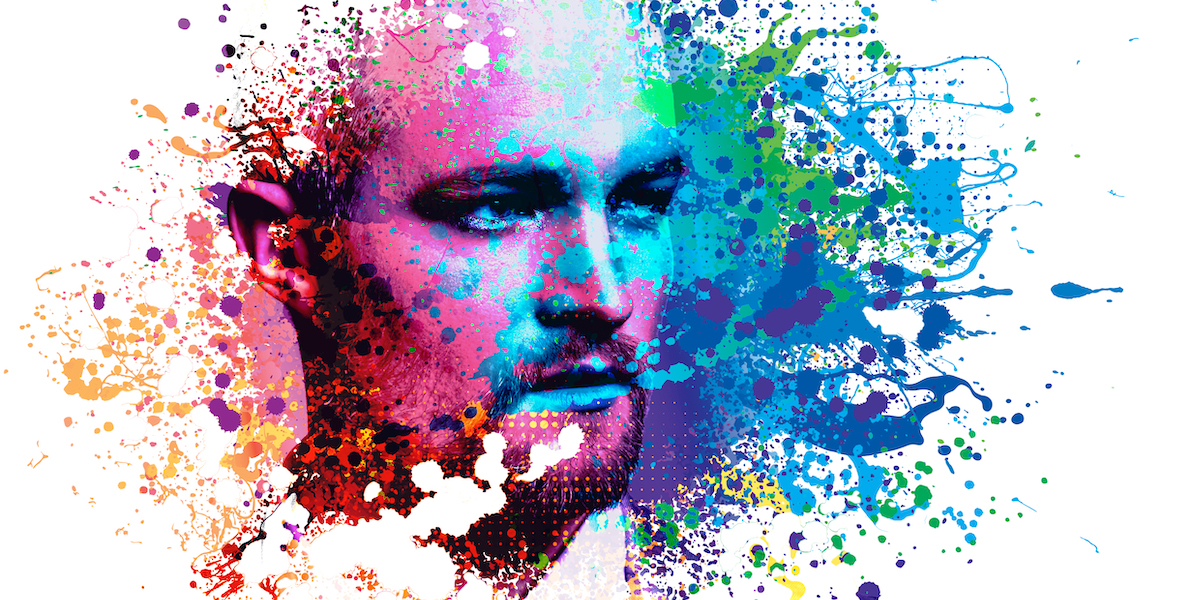 This coming spring, Arrows & Traps is presenting Talking Gods – a digital season of five reimagined Greek myths. These moving reworkings of classic Greek tales present snapshots of the modern world filled with pathos and comedy, music and love and tragedy and loss.

During the week-long digital festival, one play will premiere every night, and each play will be followed by a live Q&A on Zoom and then remain online for free.

The Greek myths have been a cornerstone of Western culture for millennia, telling stories of gods and monsters but conveying deep wisdom about the human condition. Writer Ross McGregor uses them to examine vital contemporary issues, some of which have become heightened during the pandemic, in his five new plays.

Exploring climate change, Persephone is a touching story of sisterhood, of keeping a fire warm in the depths of winter. Delving into the world of mental health, Orpheus is about control and toxicity, self-sacrifice and freedom.

NOW READ: Trump Baby blimp to finally reside in the Museum of London

Placing Pygmalion in the modern world, the third play explores the growth of artificial intelligence in an ever-more isolating world. Aphrodite, which looks at the vital issue of gender identity and acceptance, is a remarkable tale of a love affair that endures. The final play to premiere will be Icarus, a poignant physical theatre piece about the bonds between fathers and sons.

Writer Ross McGregor says, “2020 delivered a large blow to the theatre industry. We were closed down and told to stop telling stories, and to wait for the day when we were allowed to create again.

“After nine months, now is the time to return. In the opening of a new year, we are all looking forward to the future and we thought it would be an interesting time to look back to where drama first began – with the Greek myths.

“We have reimagined them so that they’re not just a testament to where we came from, but a look to where we’re going. We want to tell a message of understanding and hope, that we’re not as alone as 2020 made us all feel.”