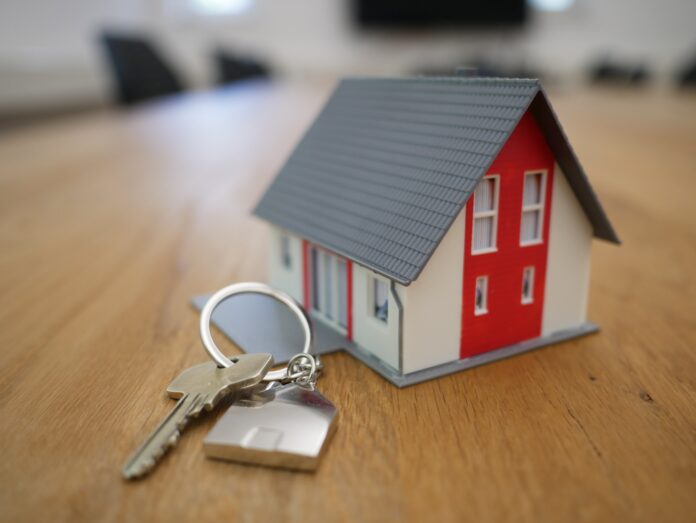 Even during a period of unprecedented buyer demand, there are still plenty of bumps hindering the sales process.

A YouGov survey commissioned by House Buyer Bureau asked homesellers: ‘When selling their last property, what were the main problems they faced?’

There were two prominent issues and both related to the speed of the overall process.
The biggest issue facing today’s homesellers was the frequent delays faced during the transaction timeline, which meant that the overall process was far slower than they anticipated.

Participants also cited the speed of their solicitor or conveyancer as an issue, saying they were slow to get things done during the final stages of the transaction.

In fact, these two issues consistently ranked top when analysing the results based on gender, age and by region.

The third biggest issue was that they felt their estate agent didn’t put much effort into selling their home.

Many also felt the property market itself was slower than anticipated which caused issues, along with the fact that their property sale fell through more than once.

Some felt that their agent had advised them to set their asking price too high and in order to sell they had to reduce it.

Gazundering and buyers withdrawing due to financial issues were also an issue, along with down valuations.