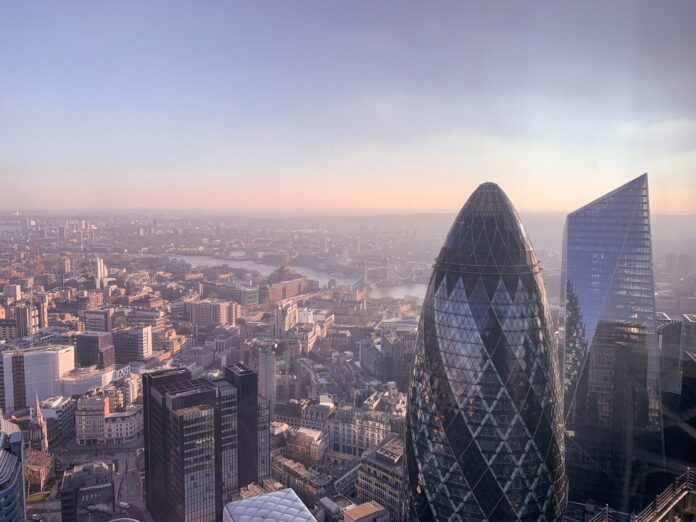 More than 400 publicly-owned buildings in London are currently lying empty amid a housing shortage and a lack of community spaces, according to a new report.

The report from Green Party London Assembly Member and former London mayoral candidate Sian Berry found that there are 442 “dead spaces” across 25 London boroughs, with the number potentially rising to almost 800 across the whole capital.

There are an average of 24 empty units per borough, meaning there could be 781 abandoned publicly-owned buildings in London.

Among the facilities that are currently lying empty are 80 retail units, 66 industrial units and 65 offices, while the report also revealed that there were several disused community meeting rooms, play spaces and schools.

Assembly Member Berry has called on the Mayor of London and central Government to “empower local people, councils and charities to take these spaces over” through funding and new legislation.

She said: “Londoners have told me they are acutely aware that community spaces and buildings in their local area are sitting empty. People have called these ‘dead spaces’ – a reflection of the strong feelings people have when they see this kind of wasted opportunity on their doorsteps.

“Across London, hundreds of community groups are crying out for easier ways to take over empty buildings. Now is the time to empower local people, councils, and charities to take these spaces over, and I want to see action from the Mayor and Government.”

During her 2021 London mayoral election campaign, Ms Berry pledged to set up a “People’s Land Commission” which would support communities in finding suitable land for new homes, green spaces and community projects.

Following the publication of her report, Berry has urged Sadiq Khan to adopt the idea in order to bring empty buildings back into public use.