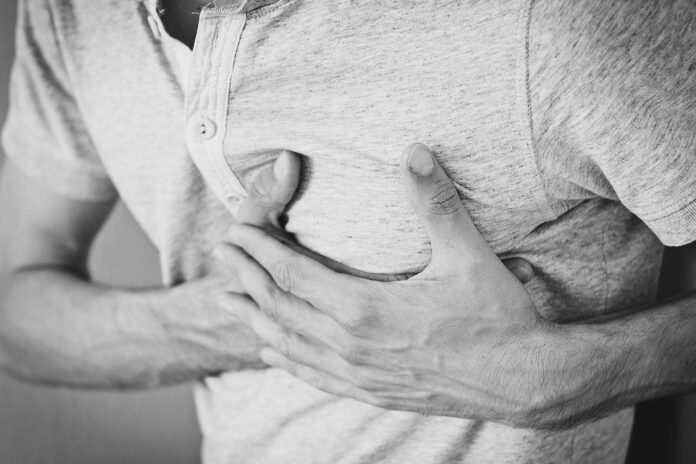 Quick thinking use of life saving equipment in the City of London helped buy enough time to get six people who had heart attacks to hospital last year.

Defibrillators were used to treat eight people who had heart attacks in the Square Mile in 2019.

Sadly two of them died. The equipment helped another six who had a successful return of spontaneous circulation and were taken to hospital for further treatment.

The devices give a high energy electric shock, or defibrillation, to the heart of someone who is in cardiac arrest.

Dr Andy Liggins, a public health consultant, told City of London councillors that: “although [this was] a small number of cases, this demonstrates the value of public defibrillators, with a 75% success rate being a very positive outcome for patients”.

According to a London Ambulance Service’s report, the overall rate of people who survive heart attacks in the City is 11%.

But this goes up to 57% when a defibrillator is available and used.

“This shows the importance of having defibrillators in public places within the City of London,” said Dr Liggins. 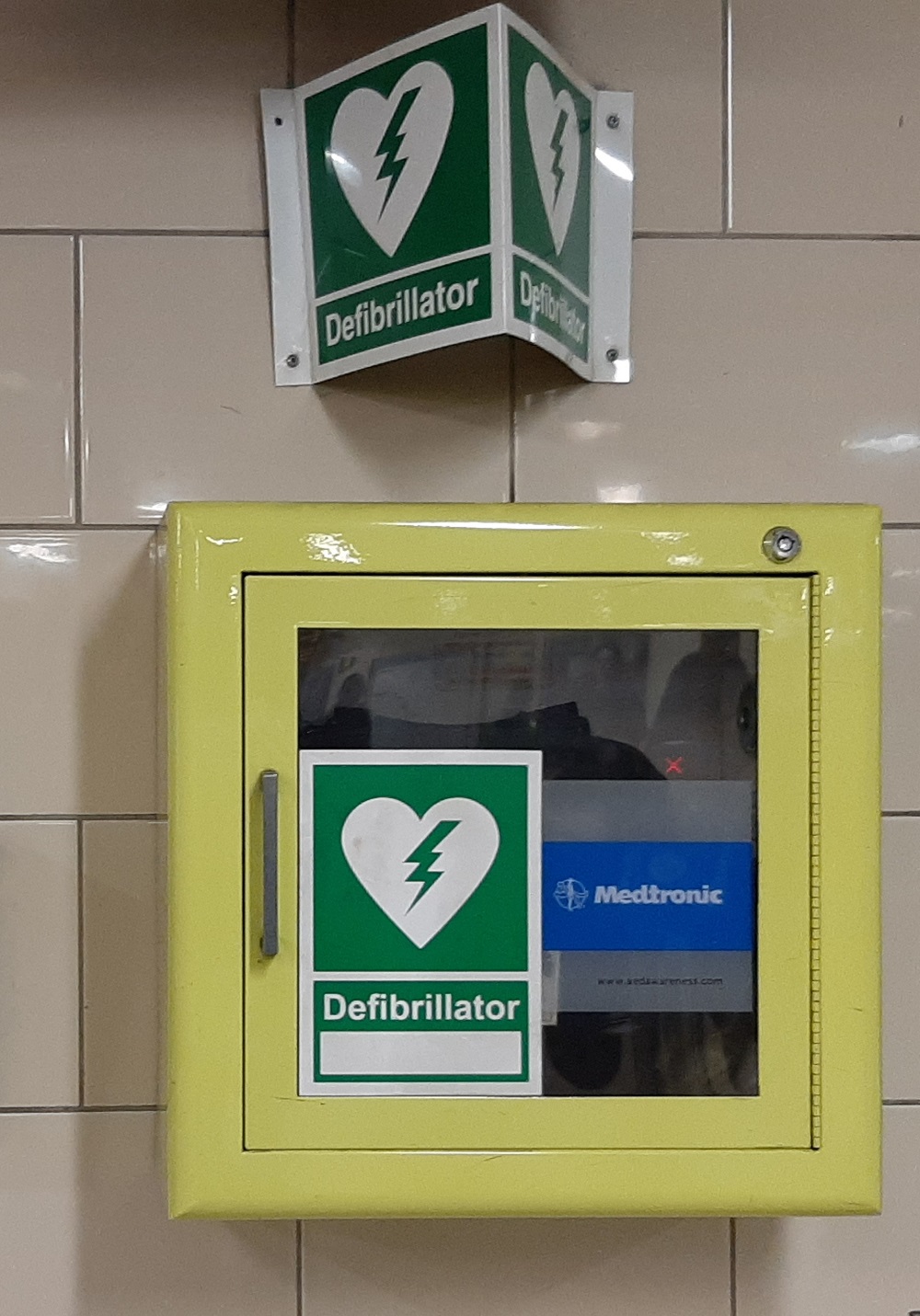 According to LAS there are 91 defibrillators in public places across the Square Mile.

More than half-a-million commuters come into the City to work every weekday – many of them doing high pressured jobs in the financial sector.

And thousands of tourists are also attracted in to visit Saint Paul’s Cathedral and other attractions.

Transport for London put defibrillators in Underground stations across the Square Mile and the equipment is also available at police stations. And every ambulance responder carries one.

The City of London Corporation has increased the number in its offices to 43.

In London there are two defibrillator accreditation schemes. The LAS scheme directs people to the nearest device and the Circuit is a national defibrillator network, developed by British Heart Foundation, in conjunction with the Resuscitation Council (UK) and the Association of Ambulance Chief Executives.