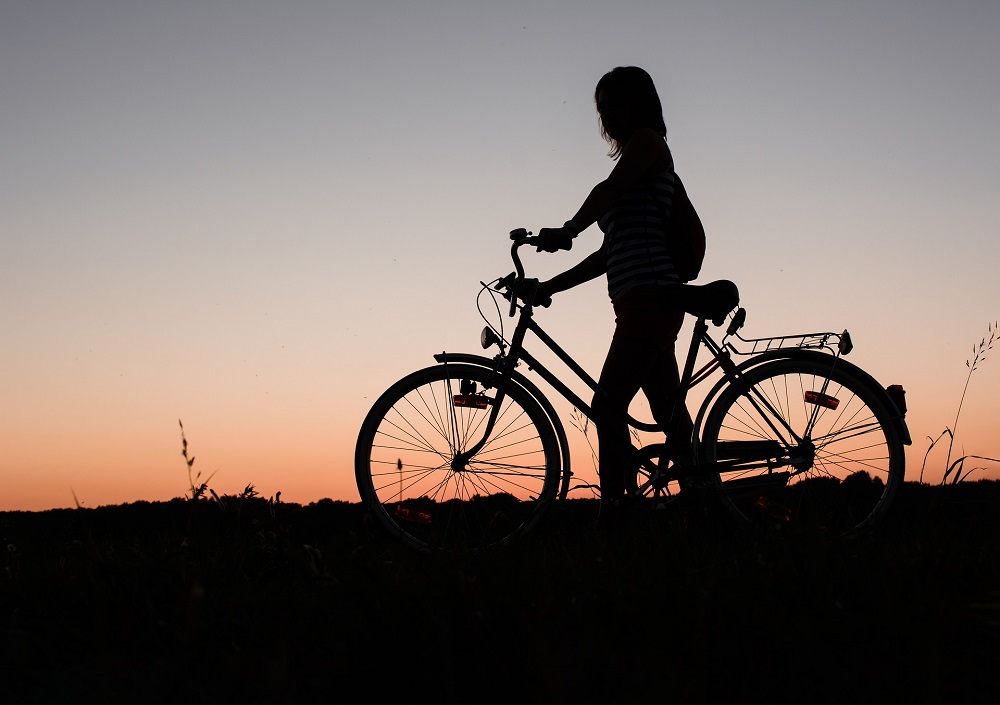 Cyclists could soon use paths all over an East London beauty spot.

The City of London is likely to rubber stamp the decision to allow bike rides of the tracks throughout Wanstead Park after a consultation.

The corporation looks after the 140-acre East-London park which is a popular spot for Londoners.

The estate was once dominated by the Palladian Wanstead House, which was demolished to pay off debts in 1825. The 18th Century Wanstead Temple and grotto are reminders of the time when the estate rivalled the splendour of Blenheim Palace in Oxfordshire.

Earl Cowley sold it to the City of London in 1880 as part of the deal to protect Epping Forest from development.

It reviewed its cycle policy and considered three options – these included do nothing, stop cycling apart from on the one bike path or allow cycling on paths throughout the park.

Cycling was banned in Wanstead Park in the 1930’s because illegal cycle race events were upsetting  other visitors. However, the ban only applied to the ‘enclosed’ Park, when daily opening and closing of the Park was the norm. It means cycling is permitted in the western area of Wanstead Park, but not in the eastern area where different byelaws apply.

NOW READ: Rainbow crossings to be painted across London

Redbridge council put in a cycle path between Warren Road  down to the Northumberland Avenue and Park Road junction in 2010.

There is also a permissive cycle route, connecting the bike path to Wanstead Park Avenue passing between Heronry Pond and Perch Pond.

“The different rules in different parts of the Park have made it confusing for users to know where cycling is permitted and where it’s not. This has also made it difficult to enforce the current rules,” according to a council report.

More than 1,000 people responded to a consultation in the spring.

The majority backed extending cycling, with 675 or 67 per cent in support, 151 people (15 per cent) said do nothing and 178 people (18 per cent) were in favour of stopping cycling altogether.

Visitor numbers to Epping Forest have “have increased dramatically” by 350 per cent.

One resident said they were worried about the impact on the park.

“The paths are getting wider and wider and cyclists seem to prefer to go on the smooth verges rather than the gravel pathways making them wider still.

“I think we can accommodate some sensible cycle routes and have bike racks at the entrances to encourage walking.”

Another said they were not happy about opening up the park to more parking and feared: “This will degrade the park and daily walks for residents like myself.”

Concerns were also raised about mixing cyclists and families walking in the park and the toll it could take on the paths.

But other people welcomed cyclists if they stick to the paths.