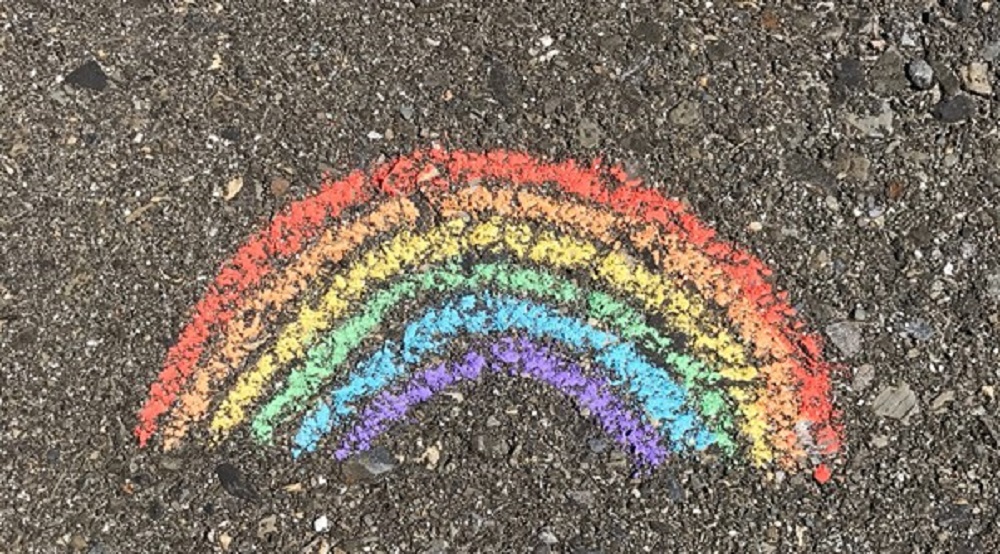 The streets of London may not be paved with gold but they will be brightened up with a rainbow of colourful crossings.

We will see 13 decorated streets as part of the City’s plans to make the Square Mile as vibrant as possible as part of its recovery.

And office workers will be invited to help paint a street mural to help brighten up the City.

The major public art project sees the City team up with the Greater London Authority and the London Design Festival.

The images have not yet been unveiled.

There are Colourful Crossings in 16 cities in the US and worldwide, including Pittsburgh, Cincinnati, Bogata and Athens.

The City of London Corporation has a five year plan for its recovery after the pandemic.

In the short term it is keen to encourage more visitors to enjoy the quieter times for a staycation to enjoy some of the area’s attractions such as Tower Bridge, St Paul’s Cathedral and the Museum of London.

According to the latest figures, venues saw between four and 15 per cent of their visitor numbers for the last two weeks of May when they could reopen compared with the same time in 2019.

Cultural and visitor services manager Nick Bodger said this was up on July 2020 and reflected less anxiety over the reopening now the covid vaccine is available.

The colourful streets plan is part of a major Londonwide Asphalt Art Initiative which will spread out from the City.

It was set up by Bloomberg Philanthropies and uses  art “as an effective and relatively low-cost strategy to activate their streets, responding to the pandemic and improving the attractiveness of cities as places in which to dwell and spend time”, according to the City.

The vibrant crossings will be at key routes, near shops and hospitality businesses and tourist destinations.

There will also be a colourful mural on a pedestrian walkway. City workers, residents and visitors will help paint the artwork over a weekend in September.

The crossings will be at:

– Three crossings at the junction of Queen Street/Queen Victoria Street

– Three crossings at the junction of Cheapside/New Change

They are likely to last for up to three years and will be installed between July and September.