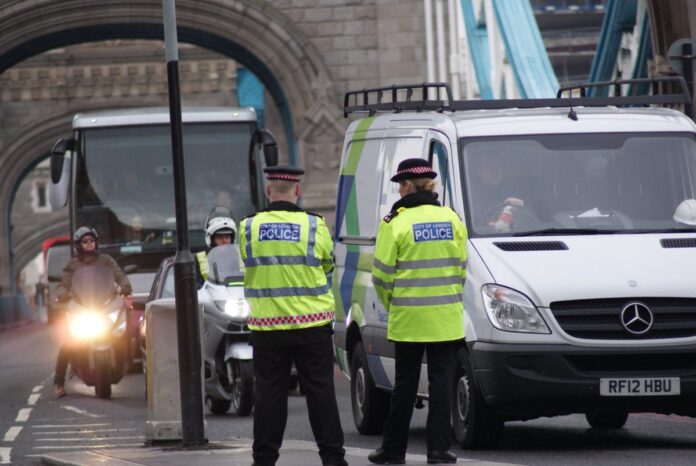 Crime in the City of London has gone up by a fifth over the past year, and the City is starting to play host to the kind of violent offences and criminals that once would have avoided the area.

Councillors heard there have been 6,555 reported crimes since September 2017, with violent crime that left people injured rising by 20%.

Assistant commissioner for the City of London Police, Alistair Sutherland, addressed the meeting, saying there was an upwards trend nationally.

He added: “We are beginning to see offences in the City that we have not seen, like violent crime with injury. [We are] starting to see crime where people have Rolex watches taken and people are taken to the cashpoints (and forced to withdraw money).”

Police figures showed a 234% increase in robbery of personal property to 87 crimes since September 2017. Mr Sutherland said he holds “extraordinary crime” meetings and has appointed a chief inspector as crime reduction officer in a bid to cut down offences, which he said were beginning to drop.

Mr Sutherland added that he is also increasing police visibility on City streets.

Councillor Tijs Broeke asked what was being done about “the bad things” which come with an increasingly busy night time economy.

Analysis showed the most common times for violence were in the early hours of Saturdays, closely followed by 9pm onwards on Friday nights. The report states: “This has a strong association with the closing times of licensed premises in the City and people partaking in the night time economy on a Friday.”

There were 363 assaults in the City in the 12 months from September 2017. It adds: “These were mostly linked to licensed premises, either occurring inside the venue or on the street outside. Generally, suspects and victims are unknown to each other and these are often random acts of violence.”

Mr Sutherland said: “It’s not a pretty picture, some of the crimes that happen around licensed premises.” He added that there has also been an increase in licences recently.

Among other crimes showing an increase are burglaries at business, which went up 26% to 317 reports, and rape, which climbed 80% to 27.

Robbery of business property saw a 300% increase to 12 cases reported across the Square Mile. There was a 50% drop in homicide to one case and 100% reduction in death or serious injury caused by people driving unlawfully.

“It is extremely disappointing. One of the things we pride ourselves on is victim service,” said Mr Sutherland.