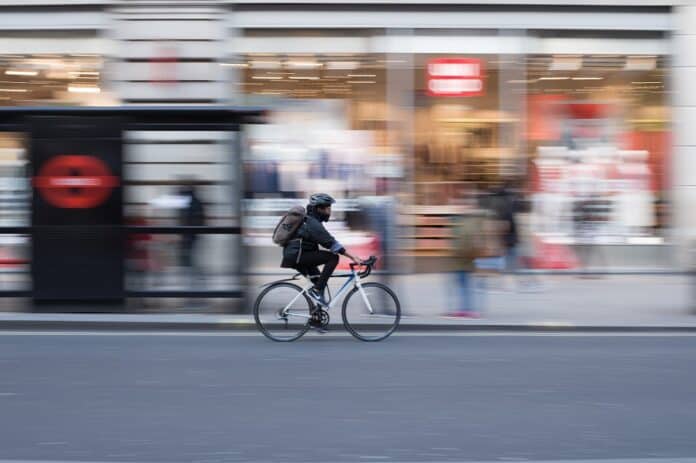 Newly elected councillors in London have pledged to install a total of 30,000 new cycle parking spaces across the capital in a bid to cut long waiting lists.

The Standard reported in March that some Londoners were facing waits of up to four years for secure bike parking, with waiting lists topping 60,000 across the capital’s boroughs.

Photographs shared to social media as part of the Clean Cities Campaign’s #ThisIsAwkward project showed the awkward places Londoners store their bikes in lieu of secure hangars such as in cramped hallways, next to toilets and in bedrooms.

But following local elections in May, councils across London have pledged to install new cycle hangars that will result in a total of 30,000 new secure parking spaces for bikes.

In addition to the 5,000 new cycle hangars – which will provide 30,000 further spaces – pledged by Mayor of London Sadiq Khan last year, the commitment from London borough councils should help to satisfy demand for cycle parking once implemented.

Oliver Lord, head of Clean Cities Campaign UK, said he was “delighted” that councils have responded to the #ThisIsAwkward campaign by committing to install the new hangar spaces.

He said: “If we want Londoners to cycle more and use their cars less then we have to make it as easy as possible. All eyes are now on the Mayor of London to keep up his side of the bargain so that nobody has to wait to keep their bike safe.”