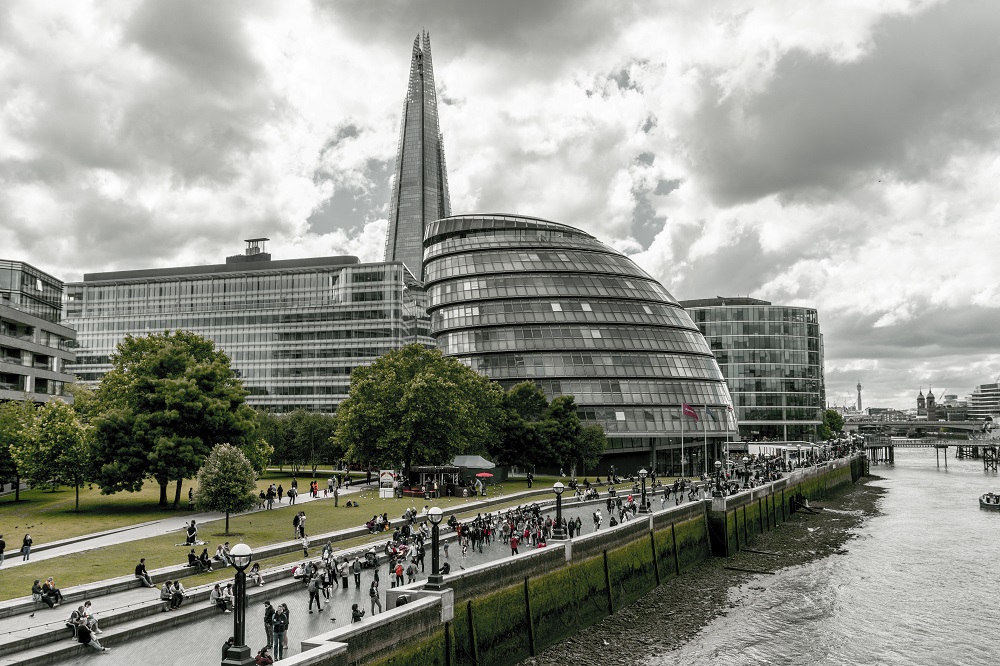 Council tax is set to rise by 9.5% across London from April as City Hall tries to plug funding gaps caused by the pandemic.

The rise, which works out to an average of £2.63 a month or £31.59 a year per household, will contribute towards transport and policing in London as both the TfL and Metropolitan Police look to make up for shortfalls caused by Covid-19.

Mayor of London Sadiq Khan said he faced “huge pressure from government ministers” to increase council tax and that proposed increases were around double what was eventually agreed.

Mr Khan said: “With a lot of hard work, I have been able to limit the council tax increase this year to less than half of what some expected, in the face of huge pressure from government ministers to increase council tax to pay for public transport and policing in the capital.

“I fully recognise that in many households, finances are more stretched than ever before because of the pandemic and this decision is not taken lightly. Council tax is a regressive tax but the Government have left us with little other option.

“The Transport Secretary told me that he expected council tax would have to go up in London and the Home Secretary assumed a huge increase rather than funding the police properly.

“I promise all Londoners that every penny of this will be put to good and efficient use keeping our public transport system running and keeping Londoners safe.”

Conservative candidate for Mayor of London Shaun Bailey came under fire last month for sending a letter marked with official City Hall branding to Londoners warning that mayoral council tax was set to rise by 21% under the current mayor.

Mr Bailey has hit out at Mr Khan for the decision to raise council tax and suggested that if elected, he would introduce corporate sponsorship for TfL as an alternative way of raising money.

He said: “Over the last four years, Sadiq Khan racked up £9.56 billion in waste at Transport for London — leaving TfL unable to afford the services Londoners rely on.

“That’s why he’s now forcing Londoners to pay for his mismanagement with a massive £130 million hike in the council tax and congestion charge. As I feared he would, Khan is passing on the cost of his mistakes to Londoners.

“In the middle of a pandemic, Sadiq Khan already hiked the congestion charge by 30%, which is a massive hit to the cost of living for Londoners at a time when they can least afford it.

“Instead of taking the easy way out, Sadiq Khan should adopt my plan for corporate sponsorship of TfL. That’s what I’ll do as Mayor.”

Most councils in England are expected to announce rises in council tax this year after Chancellor Rishi Sunak outlined plans to cut support for local authorities in last month’s Spending Review.

The Chancellor gave local authorities the power to raise council tax by 5% to make up for the loss of Government funding.