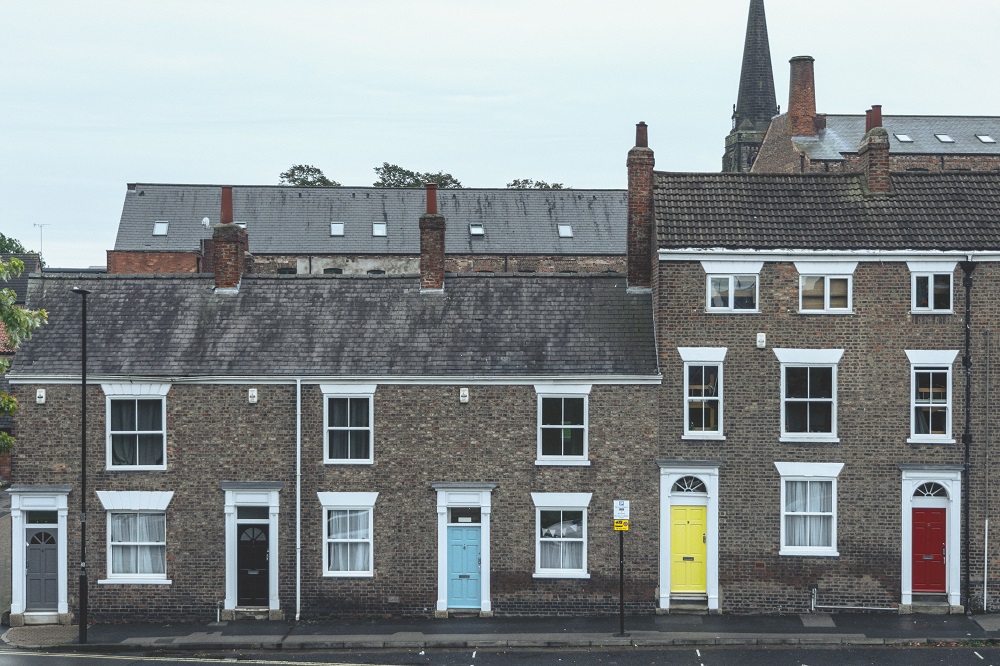 Councils in London will be able to buy back former council homes using money from a government grant, Sadiq Khan has confirmed.

The Mayor of London on Tuesday announced the launch of the “Right to Buy-back” scheme.

It will allow councils to bid for funding from the government’s £4.8 billion Affordable Homes Programme to purchase ex-council properties previously sold under the Right to Buy programme.

Right to Buy was introduced in the 1980s. It allowed council tenants of three or more years to buy their homes at below market rates but Sadiq Khan has said this led to council homes “disappearing into the private sector, often never to be replaced”.

City Hall estimates more than 300,000 council homes have been sold on the private market since the introduction of Right to Buy and 40 per cent are now owned by private landlords, many of whom are now looking to sell.

Sadiq Khan has called this “grossly unfair and unjust” and called for “that to change”.

NOW READ: Have your say on plans to protect City against rising sea levels

Mr Khan said: “We’re not only helping councils to build thousands of new council homes, but we’re giving them the resources to buy back former council homes through our Right to Buy-back scheme.

“In the midst of a housing affordability crisis it feels grossly unfair and unjust that more than four in ten council homes sold through the Right to Buy in London are now in the hands of private landlords. These were, after all, homes built for the public good.

“I am proud that we have brought council homebuilding back up to levels not seen since the 1980s and I’m encouraged by the enthusiasm I see from boroughs across London for building new council homes. Fixing the housing crisis is going to take time, but this new Right to Buy-back scheme is an innovative new tool that will help to take another step in the right direction.”

But the mayor has been criticised by City Hall Conservatives who have said he is “miles behind” his target of building more than 11,000 new council homes by 2022.

Andrew Boff, GLA Conservative housing spokesperson, said: “Instead of buying back old council homes, the mayor should focus on building new homes. Sadiq Khan’s only completed 1,632 council homes since 2018 despite promising to build more than 11,000. With nearly £5 billion to build new homes, he has no excuse for these disappointing figures.

“For every council home Khan buys back, he will be missing an opportunity to build a new one. He should be using his enormous housing grant to build the homes London desperately needs, not a scheme which will deliver no new council homes.”

Figures from City Hall show 1,632 council homes have been completed in London since 2018, though this has been dismissed as “selective and misleading” with 8,376 council homes also started in that time.

Under the new Right to Buy-back scheme, London boroughs will be able to bid for funding either to build new council homes or to bring existing properties into council ownership. Any purchased properties will count towards the target of 11,000 new council homes.

As well as buying back or building council homes, money from the £4.8 billion Affordable Homes Programme will also be used to build 35,000 new affordable homes in London by 2026.

The government’s previous round of funding for the programme was aimed at creating 116,000 new affordable homes in the capital by 2022 but only 56,239 had been completed as of December 2020.

The deadline has been extended until 2023 for the target to be met.