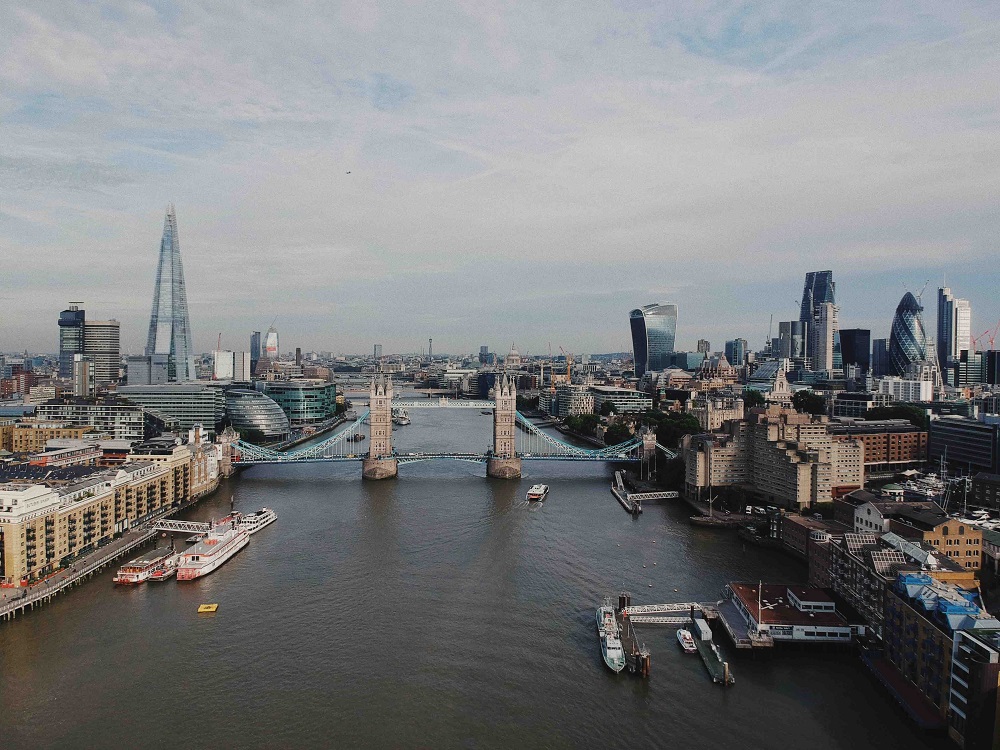 The City of London Corporation has launched a public consultation on its proposed Riverside Strategy which aims to protect the Square Mile against rising sea levels as a result of climate change.

The pioneering strategy is the first of its kind in the capital and sets out how to ensure the Square Mile’s River Thames flood defences continue to remain fit for the coming century against the risk of increased flooding.

The draft plan identifies how the Square Mile’s riverside can be transformed into an outstanding space which meets flood protection requirements and also provides wider benefits for the City’s residents, workers and visitors.

This includes a continuous Thames Path and plans to increase biodiversity in and around the water.  Feedback on the strategy can be sent to [email protected]

This proposal is part of the City Corporation’s radical Climate Action Strategy which will build climate resilience and make the Square Mile net zero carbon-emission by 2040, 10 years earlier than government goals.

Chair of the Planning and Transportation Committee at the City of London Corporation, Alastair Moss, said: “This important Riverside Strategy goes further than protecting the City against the risk of rising sea levels as a result of climate change; it also considers the opportunity to create a more attractive and accessible riverside.

“The plans seek to improve safety and biodiversity along the River Thames and to enhance the public realm of the river to the Square Mile. We hope our approach can provide a template for other riverside authorities in the capital.

“We encourage all who live, work or visit the City to have their say on this pioneering strategy.”

The public consultation runs until 16 August.