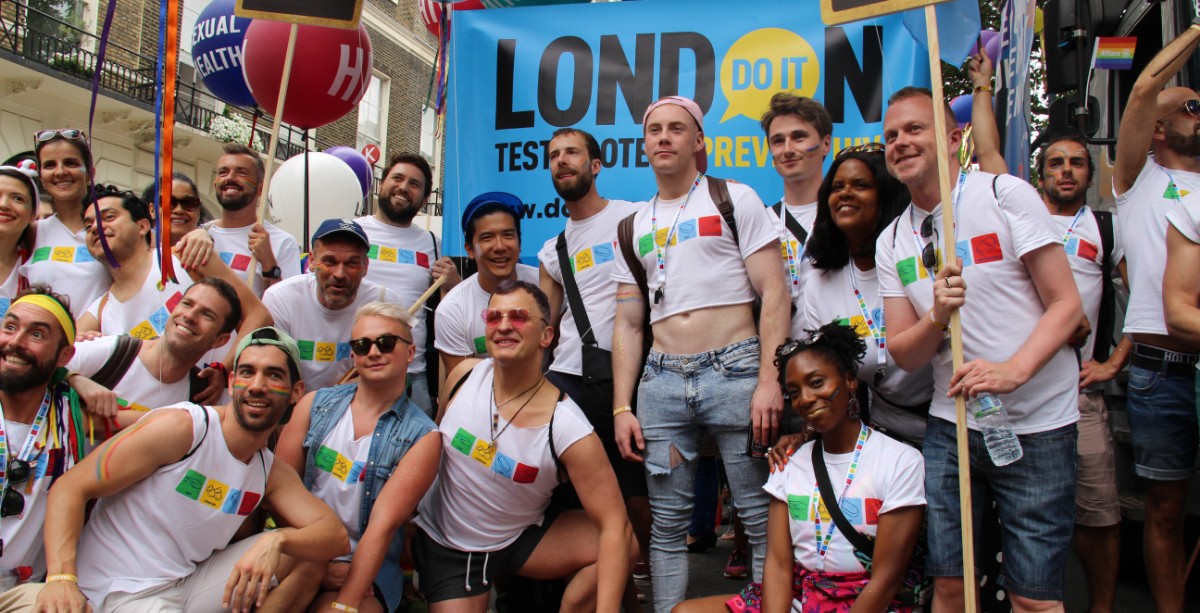 It’s great to see the launch of the refreshed ‘Do It London’ campaign, which coincided with Pride in London and LGBT Pride Month in July.

While London has seen an overall drop of 37% in new HIV diagnoses in the past four years, the capital has set an ambitious target of zero new infections by 2030.

And the City of London’s diverse communities all have a part to play in ensuring that the capital achieves zero new HIV infections, by continuing to make safer choices.

Last December, I’m proud to say that the City of London Corporation’s Health and Wellbeing Board became the first in the UK to endorse the ‘Undetectable Equals Untransmittable’ message.

‘U=U’ recognises that modern treatments for HIV can reduce the amount of virus in an individual’s bloodstream until it is undetectable, and therefore cannot be transmitted to others, including sexual partners. This means that living with HIV is no longer a death sentence.

Amplifying this message, as part of Do It London, encourages more people to get tested to know their status and therefore avoid a delay in treatment, if needed.

It also tackles HIV-related stigma head-on, which in turn helps to improve the mental and emotional health of those living with HIV. In promoting the U=U message, the City Corporation also invites local businesses – many of which have diverse and international workforces – to join us, demonstrating responsible business practices, equality and inclusion as a result.

City businesses interested in being involved are welcome to access support through the City Corporation’s Business Healthy programme.

There is support for those working, living and studying in the Square Mile to look after their sexual health. A new sexual health centre in Leadenhall Street – run by Homerton University Hospital NHS Trust – is open to our communities and provides a range of sexual health services, including testing for sexually transmitted diseases and administering
PrEP.

A full range of contraception choices is provided, including long-acting reversible methods, such as the implant, IUD and IUS. The centre also offers an innovative e-service, enabling clients to self-test via the internet.

Do It London is part of the London HIV Prevention Programme and takes a pan-London approach to tackling HIV, with collaboration and joint funding from Local Authorities across the Capital, including the City of London Corporation.

This important campaign is changing public opinion. Together we can show that more people undergoing treatment for HIV – and their families and friends – can live long, healthy lives, have children and never have to worry about passing on their infection to others.

How to stay fit throughout summer in London