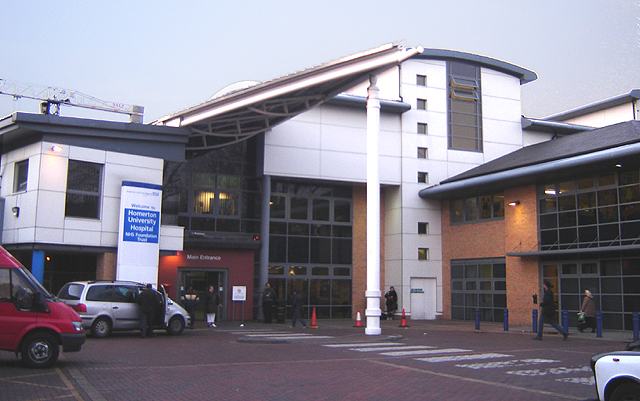 Top medical professionals in Hackney and the City of London have moved to address a multimillion pound overspend at the Homerton Hospital.

“Major concerns” were flagged in October of an up to £4million financial risk to City & Hackney’s health and social care economy with Hackney’s Integrated Commissioning Board (ICB).

The ICB, a joint body made up of reps from Hackney Council, the City of London Corporation, and City & Hackney’s NHS clinical commissioning group (CCG) heard from Siobhan Harper, director of the CCG’s planned care workstream, who presented members with a plan of action to contain the problem at a 16 November meeting.

Harper said: “We’d like to give assurance that while this may have come to people’s attention last month, it’s something that we’ve been aware of for a while and actively working on. It’s had a huge amount of attention.

“It is looking more favourable, but it is still looking like a £2.5m overspend in elective activity at the [Homerton University Hospital Foundation] Trust.”

The action plan describes an “unexplained” increase in non-GP referrals and day cases at the Homerton, in which patients make planned admissions for procedures requiring a bed for a single day.

An audit on how referrals at the Homerton are made is being carried out as part of the action plan.

Panellists on the ICB, including Hackney Deputy Mayor Cllr Feryal Demirci and the City of London’s Randall Anderson, questioned whether the figures represented an anomaly, and if not, why they had not been predicted.

Sunil Thakker, CCG chief financial officer, said the operating plan for the Homerton had been based on a mixture of national and local assumptions, and that although the plan had been signed off by East London Sustainability and Transformation Partnership and NHS England, there had been an awareness of “pockets of risk.”

Thakker said: “We quantified that risk and found that the risk, relative to the plan, was manageable and within our appetite. There has been a step change here as this was unexpected, and as a result we have this recovery plan process.

“We will have an overspend here, but we are working with the Homerton to deal with it as fast as we can.”

According to the ICB’s latest funding report, the CCG will be at a break even position in the sixth month of the current financial year.

It goes on to say that the unexpected costs at the Homerton, as well as other “acute overperformances” at Barts and UCLH, have been contained by a release of £1.06m from “acute reserves”, and £1.8m from “general reserves”, which has “deplet[ed] a large part of the 0.7% general contingency held at month six.”