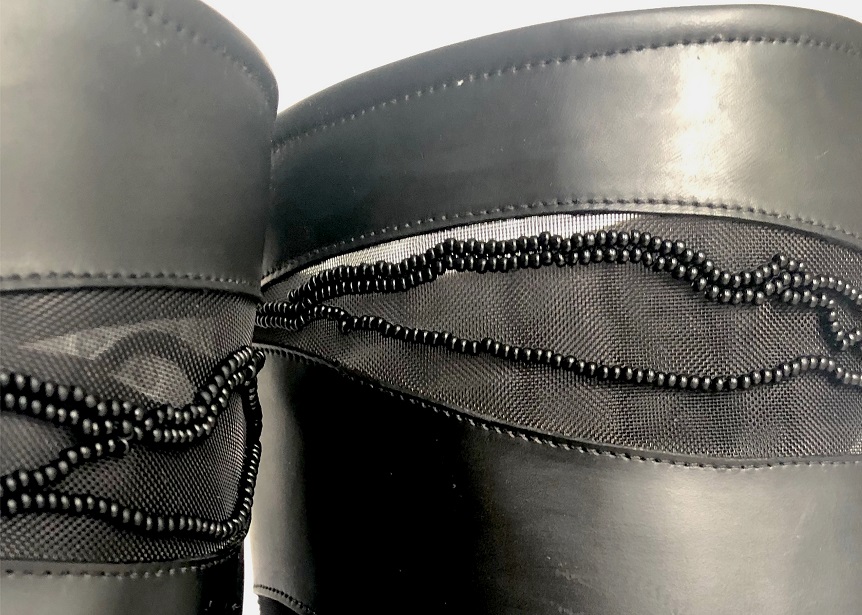 The Worshipful Company of Cordwainers has announced the winners of its National Footwear Student of the Year Awards.

Now in its seventh year, the competition to design ‘an innovative and marketable shoe’, is fiercely contested by students studying at the three universities which offer footwear design courses: De Montfort University, the University of Northampton and the London College of Fashion at the University of the Arts, London.

This year, students have risen to the challenges posed by the Covid-19 emergency, producing exceptional portfolios, which they submitted digitally.

The Clerk of the Cordwainers, Penny Graham, said: “We were thrilled to welcome internationally recognized members of the footwear industry, Michael Atmore, Charlotte Olympia Dellal and Cordwainer Beatrix Ong MBE, to join the existing Cordwainer judges, Katie Greenyer and Joachim Sedelmeier, on our panel this year.

“It is fantastic that such significant figures have been so generous with their time and expertise to encourage young talent and promote the future of British footwear design.”

Supporting footwear education is at the heart of the Cordwainers’ charitable giving and the Company has, once again been able to award prizes totalling nearly £12,000 to recognise the achievements of these talented students.

The winners of the Cordwainers National Footwear Student of the Year Awards 2020 are:

Chair of the judging panel, Katie Greenyer addressed the students directly when she announced the award-winners, and said: “What incredible work. We thoroughly enjoyed going through all your submissions. In such difficult circumstances, you delivered.” 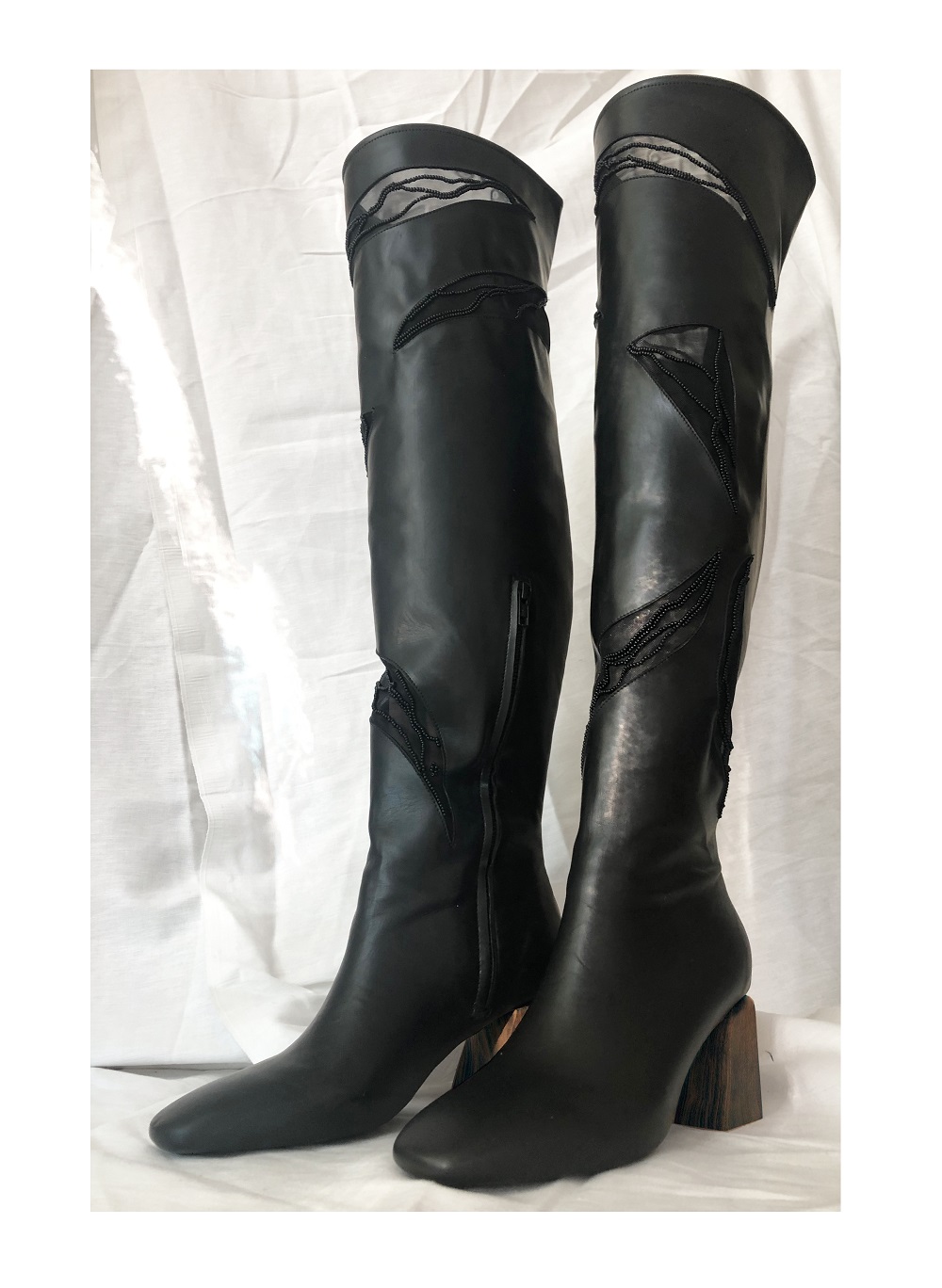 Winner Clara Nordenhok was ecstatic about winning, and said: “It is an honour and a privilege to have your work recognised by the Worshipful Company of Cordwainers and the footwear industry. It means the world to me, to follow in the footsteps of such talented past winners.

Master of the Cordwainers, Nigel Easton, said: “The Worshipful Company of Cordwainers is proud to support the British footwear industry and every year gives away more than £100,000 in bursaries, scholarships and awards to students and makers of footwear and leather goods.

“This year, more than ever, we are grateful to everyone who has enabled our annual awards to go ahead, almost as normal, by harnessing online technology. We hope very much to be able to celebrate the winners’ success with them in person, later in the year.”