Conservative mayoral candidate Shaun Bailey will give all London pensioners a free burglar alarm if he is elected in May.

Burglary has spiked in London in the last four years, despite falling across the country as a whole.

Mr Bailey described the crime as a “violation” and said victims need time to recover their sense of security.

He said: “Sadly, the elderly suffer this all too often and they are disproportionately targeted by criminals.

“Therefore I will provide councils with the money to install burglar alarms to residents who are 65 and over.

“Alarms are an effective deterrent, making it harder for criminals to operate and cause misery.”

Mr Bailey’s plan is based on a scheme by Conservative-run Hillingdon Council, where burglary has risen 24% since 2016.

Almost half of eligible households in the borough have taken up the offer of a free alarm since the policy was launched in 2016.

The Conservative candidate believes his scheme would cost £37.6million to run citywide for a four year term – and he’d use business rates currently allocated to community projects to fund it. 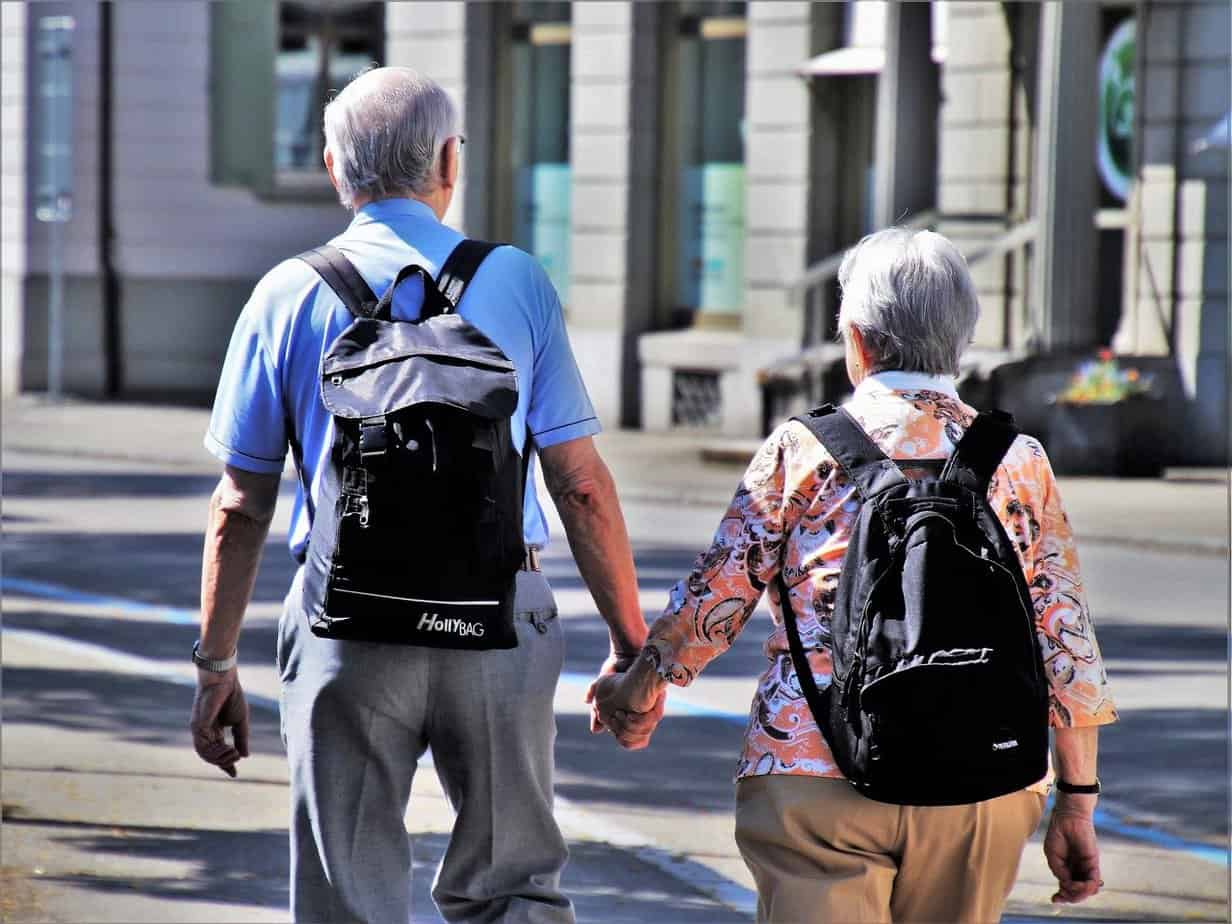 But Lib Dem mayoral candidate Siobhan Benita said there was “no point” installing burglar alarms, if crimes are not properly investigated.

She said: “In my safer London, the police will investigate every crime.

“I will make it quick and easy to report crimes and ensure that victims are kept informed of the progress of their cases.

“I will also make sure that victims and their families are supported in the aftermath of crime.”

He said: “Investing pound for pound, Greens would want to see a far more joined-up, long-term approach to tackling the causes of crime instead.

A spokesperson for Sadiq Khan said: “These plans appear to actively take money away from the preventative programmes and police officers that tackle crime.

“In contrast, Sadiq Khan has shown that he is standing up for Londoners and is serious about tackling burglary and violent crime.”