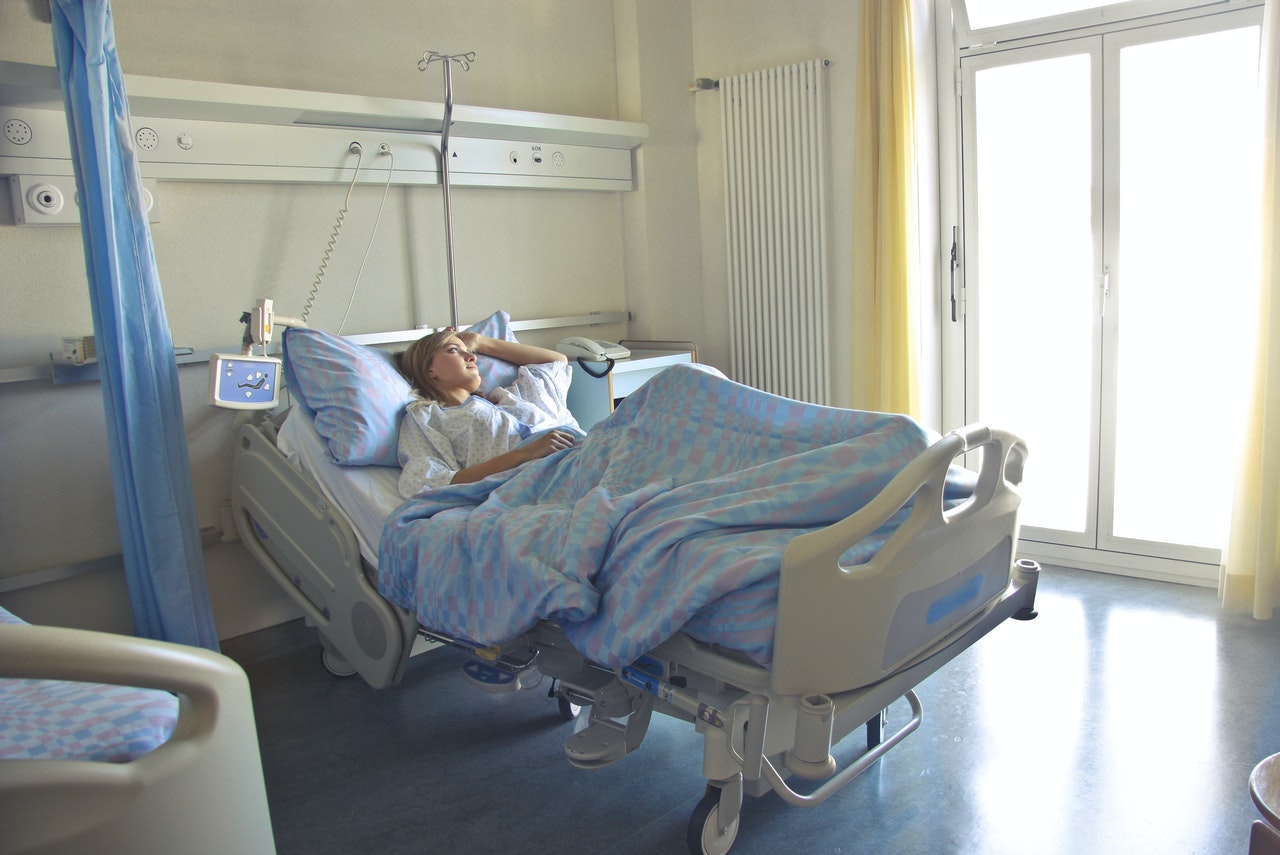 A London public health director has raised questions about the way patients’ data will be shared under the Government’s strategy for ‘local outbreak control plans’.

As the lockdown continues to be eased, councils across the country are being asked to draw up “local outbreak control plans”.

This means councils will be tasked with helping to “investigate and manage” new outbreaks of coronavirus, particularly when they occur around specific locations such as schools, office buildings, care homes or places of worship.

This will complement the NHS’s Test and Trace strategy, where 25,000 “contact tracers” were hired to telephone people who test positive for Covid-19, and work out who they have been in contact with and might have given the virus to.

Groups of councils around the country have been asked to come up with local outbreak control plans before the idea is rolled out nationwide. A group of five councils in London includes Barnet, Camden and Newham, with Hackney and the City of London Corporation working jointly.

However, Hackney’s director of public health, Sandra Husbands, has raised concerns that councils will be limited in how they can investigate outbreaks, because she is not receiving enough “helpful” data on local cases obtained from the NHS’s contact tracers.

Ms Husbands said she merely receives data on “the number of tests of residents in the City and Hackney and how many residents have gone through the track and trace system”.

She said the data “doesn’t help me know how many contacts belong to each of those positive cases or how many have been reached”.

This is “totally unhelpful”, because councils will rely on receiving the personal information of local people who have tested positive before knowing how or where to intervene in the community.

She continued: “It’s not about who got tested or was it positive. And when I get the info from Test and Trace it’s just about how many people they followed up.

“There’s… nothing to go on in terms of understanding what the situation is locally. 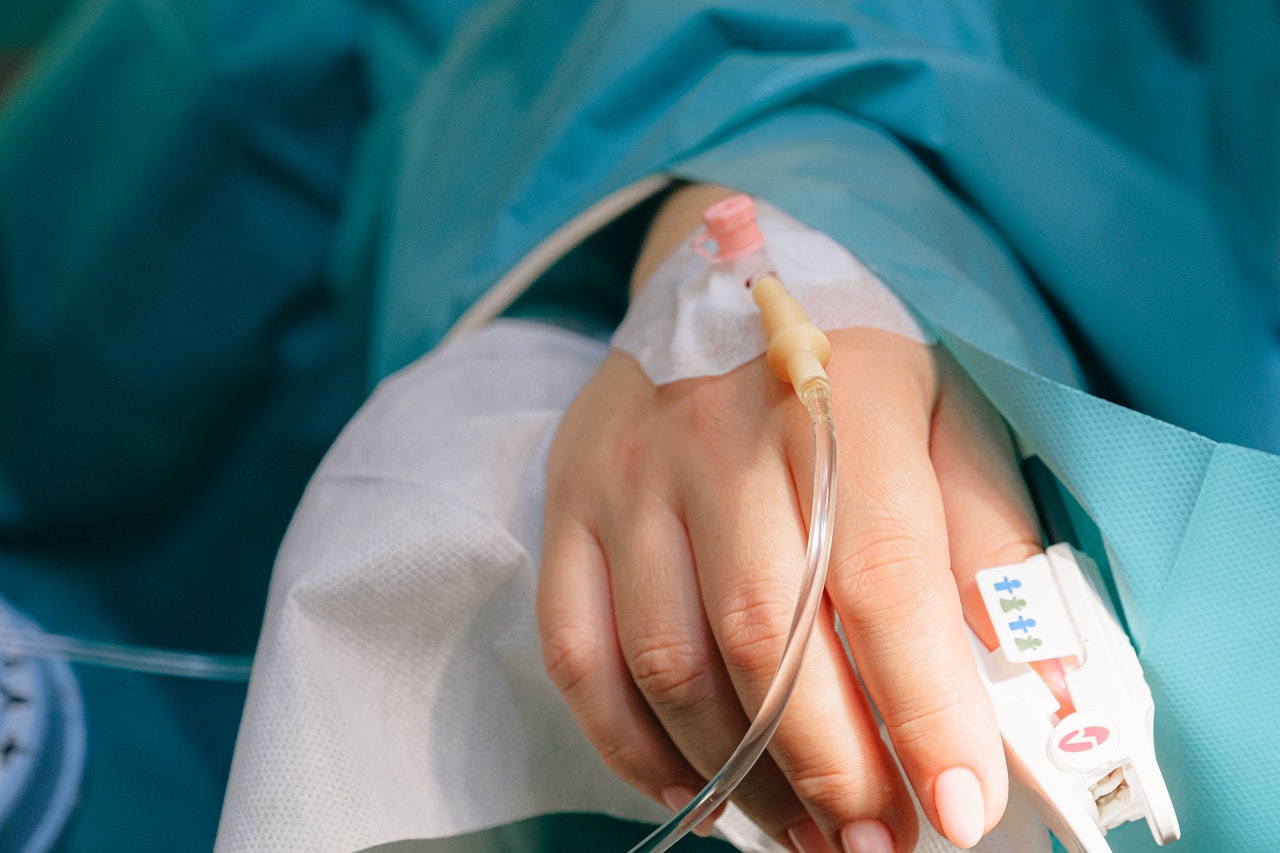 “This has been raised with PHE,” Ms Husbands said.

News of the strategy for local outbreak plans came as the Government announced last week it was ditching its “contact tracking” app, which was being trialled on the Isle of White.

It is also not clear whether “local lockdowns” would feature in the new strategy.

Ms Husbands revealed that councils will also receive a technical report that gives an indication of “whether we’re doing okay in terms of infection rates. It gives a red amber green”.

Her comments were made at a City and Hackney Integrated Commissioning Board meeting on June 11.

In the House of Commons Hackney South and Shoreditch MP Meg Hillier raised Ms Husbands’ concerns that councils are not getting helpful data, and that controlling outbreaks without it was like “working with one armed tied behind your back”.

Health Secretary Matt Hancock replied: “The amount of data flowing to local authorities has increased substantially over the last few weeks… and there will be more coming very soon”.

Responding to Ms Husbands’ concerns, a Public Health England spokesperson said: “The NHS Test and Trace programme is receiving the details of confirmed cases, identifying their contacts and ensuring everyone has the right advice about what to do.

“Public Health England is continuing to provide its surveillance and expert infection control advice on outbreaks, as well as handling more complex outbreaks and situations working alongside local government and the Joint Biosecurity Centre, which will increasingly be feeding into local intelligence.

“This work is already routinely shared with directors of public health, and the local authority outbreak plans are building on and developing this work locally.”

In England there are 11 groups of councils who are putting together outbreak control plans, including the group of five in London.

The 11 groups have been given £300 million to develop the outbreak control plans. City and Hackney have received a combined amount of £3,146,000.