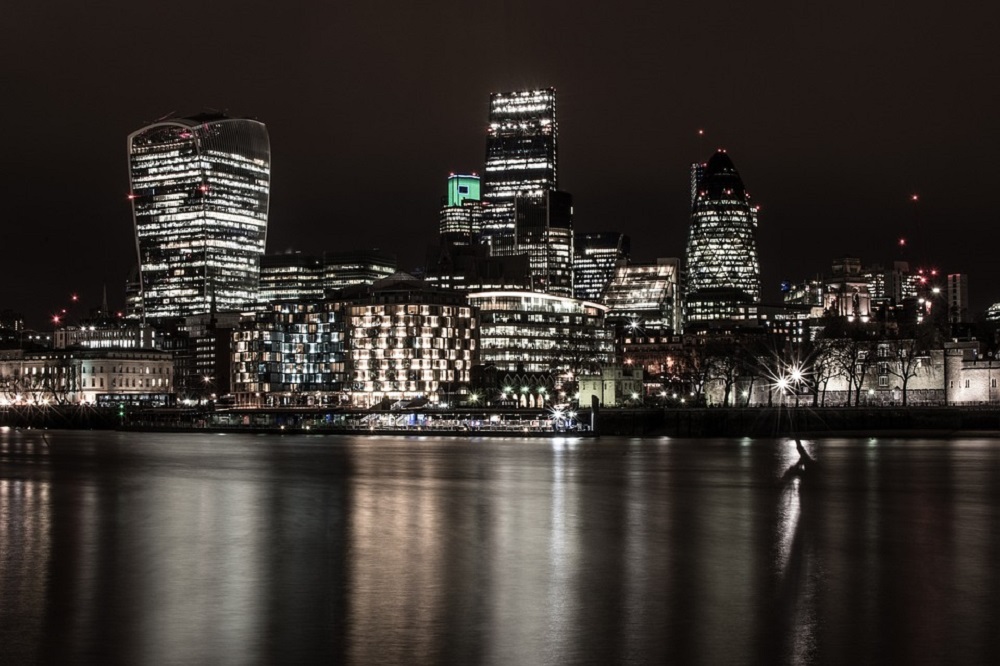 The City of London will be spearheading moves to encourage people to return to the Square Mile as lockdown eases, building up to the traditional spectacle of the Lord Mayor’s Show.

It says it has a “very strong interest in doing all it can to help in speeding, and deepening, the return” of nearly half a million people who commuted into the Square Mile on weekdays pre-pandemic.

The City’s head of programmes at Mansion House, Jeremy Blackburn, said the pandemic has left the area reeling.

“Minimal footfall has left many businesses and civic organisations struggling. Once it is safer, workers, residents and business visitors will lead the return. The speed and volume of the return will be vital to the Square Mile’s recovery.”

The move comes as the City launches its £50m recovery fund for businesses which runs on a first-come first-served basis from Monday, April 12, until Friday, June 11.

The money will help small businesses such as shops and hospitality, medical and leisure firms.

It will close as soon as the money is given out.

For those who are keen to add dates to their diary – this year’s Lord Mayor’s Show is planned to go ahead on November 13.

According to organisers it is “difficult to be certain of anything this year but the Lord Mayor’s Show has survived over 800 years of turbulent London history including plagues, fires, bombs and floods. If London is not locked down in November, as we all hope and expect, then the show will go ahead.”

Last year’s show was cancelled because of the pandemic. The last time it was cancelled was 1852 for the Duke of Wellington’s funeral.

It normally attracts thousands of participants including City businesses, guilds and charities who parade through the streets in the centuries-old tradition.

Organisers said preparations for this year’s show “are severely hampered by lockdown and some details are likely to be different this year.”

The City is launching a marketing campaign over the next few years and will use its Civic leaders to encourage businesses and tourists to come back to the City.

It will be holding a series of events in April, May and June to encourage and celebrate a return to the City’s offices, shops, bars and restaurants.

Its ReOpening Initiative aims to involve

*Companies in the financial and professional services sector

*Other businesses, especially hospitality and leisure Public bodies including the London  Fire Service or Transport for London

Mr Blackburn said: “The timing of this is key. We cannot get ahead of the Covid trajectory and risk promoting a ‘false dawn’. It needs to be at the leading edge of change, where possible.”

It could include confidence-boosting reopening visits to shops, libraries and businesses.