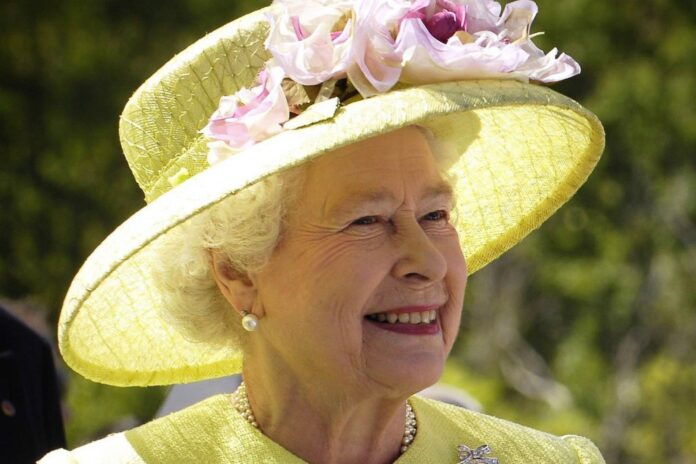 After learning of the death of Her Majesty The Queen, the City is united in grief.

The Lord Mayor of the City of London spoke of our immense sadness and mourning. But he also said it was time to reflect on Her Majesty The Queen’s momentous reign.

It was a reign which was characterised by an unfaltering commitment to public service. Her Majesty provided a symbol of unity and stability through the unprecedented changes in recent history.

As Policy Chairman of the City of London Corporation – the de facto political leader of the City – I added my own tribute. I spoke about how she provided a firm foundation for the Nation through times good and bad during her long and distinguished life.

We sent our sincerest condolences to the Royal Family and then paid our respects in a service of thanksgiving at St Paul’s Cathedral.

This was a poignant moment for us all, particularly as we had been celebrating Her Majesty’s Platinum Jubilee in the same Cathedral just a few months ago.

I want to assure everyone that the City will continue to do its duty in paying our respects to the United Kingdom’s greatest monarch. It is worth remembering, the City of London has always had a strong relationship with the Monarchy.

It is this same rule of law which underscores the prosperity of the City of London. During the reign of the Queen the link between the City and the Monarchy was particularly close.

As well as the ceremonial events, The Queen and the Royal Family played an active part in City life. Her Majesty was a Freeman of the City for 75 years. The Queen was a regular and always very welcome presence in the Square Mile, attending many events at Guildhall and Mansion House.

At one lunch at the Guildhall marking the 40th Anniversary of her accession to the throne she toasted the Square Mile’s joie de vivre.

She celebrated her Golden Jubilee with us with a lunch where she thanked the country for its support through the ages. Ten years later she returned for her Diamond Jubilee and a historic River Pageant which passed beneath Tower Bridge. Many of us will have our own personal memories of moments made special by the Queen being there.

Her Majesty’s long connection to the City, her support for the Livery Companies and her philanthropic work, alongside that of the Duke of Edinburgh, truly enriched the common life of all the City’s communities. Now we look forward to welcoming His Majesty King Charles III to the City for future occasions and supporting him throughout his reign.

As we do so, the City of London will always remember with gratitude the great example set by the long and glorious reign of Her Majesty Queen Elizabeth II.