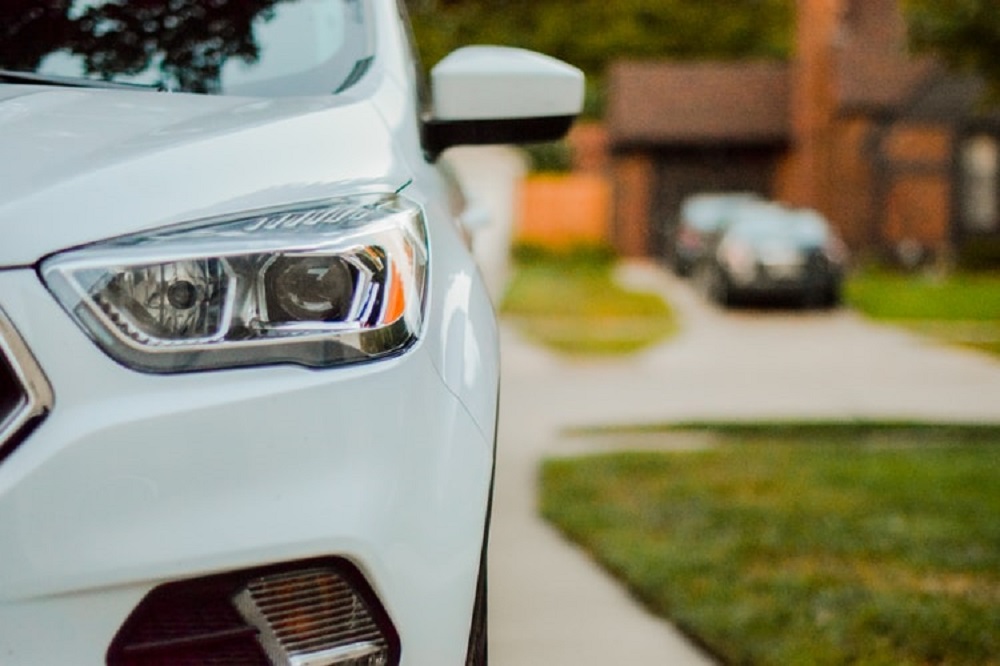 As the next phase of the Government’s roadmap out of lockdown approaches, the City of London Police’s Insurance Fraud Enforcement Department (IFED) is reminding drivers to check that they are insured before heading out on the road.

Some drivers may have declared their vehicle off the road via a Statutory-Off-Road Notification (SORN) to the DVLA during lockdown, meaning that the vehicle needs to be taxed and insured again before it is used.

With many looking to restart or renew their car insurance in the coming weeks following months of little driving, it is crucial that the public remain wary of ‘ghost brokers’ offering cheap deals – particularly as the easing of restrictions last year saw an increase in the number of reports for this type of fraud.

‘Ghost broking’ is the name given to a tactic used by fraudsters who sell fake car insurance. These individuals or groups pose as middlemen for well-known insurance companies, claiming they can offer you legitimate car insurance at a significantly cheaper price.

NOW READ: Competition to revolutionise the traditional Police Box in the Square Mile

They will then forge insurance documents, falsify your details to bring the price down, or take out a genuine policy for you, but cancel it soon after. Whichever method they use, most victims do not realise they do not have genuine cover until they are stopped by police or have an accident and try to make a claim.

Detective Chief Inspector Edelle Michaels, of the City of London Police’s Insurance Fraud Enforcement Department (IFED), said: “Whilst there is excited anticipation around a return to normality, this is a time when people need to remain cautious and not get taken for a ride by fraudsters.

“It is easy to forget mundane things like renewing your car insurance, but ‘ghost brokers’ will prey on people looking to restart or renew their policies at short notice and those who may not be as attentive as they usually are when conducting researching online. Often, lack of attention or the promise of a quick, cheap deal can provide an opportunity for fraudsters to strike.

“If in doubt, check it out – the Financial Conduct Authority and British Insurance Brokers’ Association websites offer a list of all authorised insurance brokers. Remember, if a deal sounds too good to be true, it probably is.”