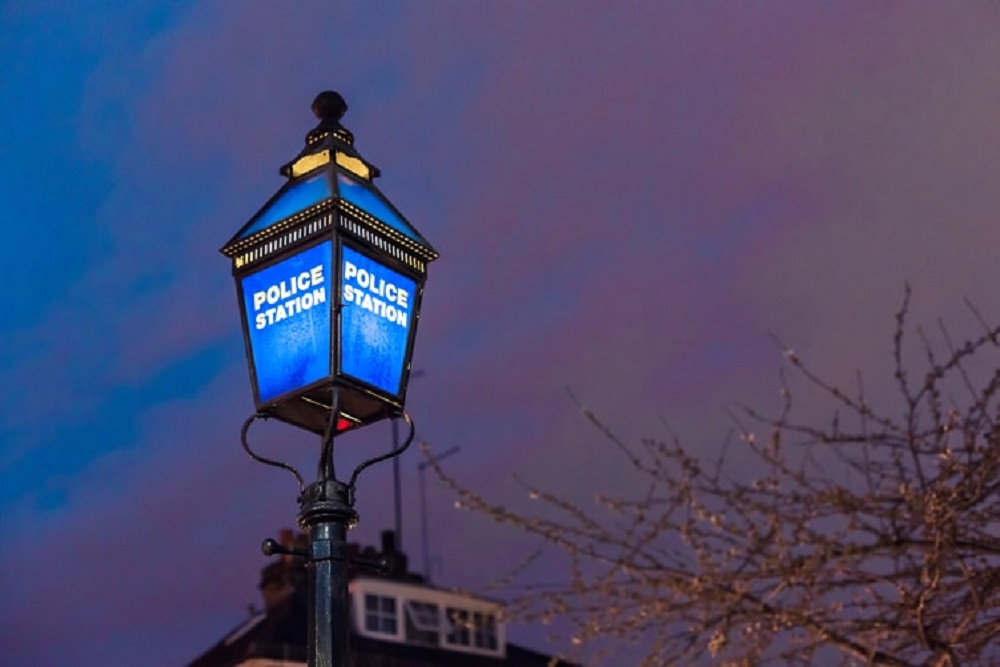 Six design teams will have the opportunity to develop further their ideas for a 21st Century Police Box to support interaction with residents, workers and visitors in the Square Mile, it has been revealed.

The ‘Digital Service Point’ will creatively reinvent the way City residents, workers and visitors can contact authorities and gain information. They will also store medical equipment for emergency response and incorporate amenities to serve the public.

A total of 61 design proposals were submitted in the first phase of the competition. It gained international interest with applications received from Argentina, Canada, China, India, Luxembourg, Spain and from across the UK.

A wide range of ideas were reflected in the submissions from pocket designs to larger structures, with many different building materials proposed. Several designs included sustainability features such as solar panels, rainwater harvesting or greening.

The six shortlisted teams are:

The shortlisted practises will now progress to ‘stage two’ of the competition where they will develop their design into a more detailed proposal. The winner will be announced in May.

Chairman of the Streets and Walkways Sub Committee at the City of London Corporation, Oliver Sells QC, said: “It is fantastic to see the international interest and vast range of ideas submitted for our competition to transform the traditional Police Box into a model of 21st Century policing.

“It is more important than ever that we focus on the safety and security on City streets and these hubs will help to make the Square Mile even more appealing to our residents, workers and visitors”.

Temporary Commander at the City of London Police, Dai Evans, added: “It is great news that so many groups within our communities have taken the time to submit their ideas for these innovative new Digital Service Points. As a force, the City of London Police are always looking for new ways to keep our City safe and I’m excited to see what these six finalists produce to help us do just that.

“Alongside our Dedicated Ward Officers, Uniformed Policing and Project Servator teams, the Digital Service Points will be an additional means to help us prevent crime, deliver effective policing, provide essential information and keep our communities safe. They will also enforce the message that criminals are not welcome in the Square Mile.”