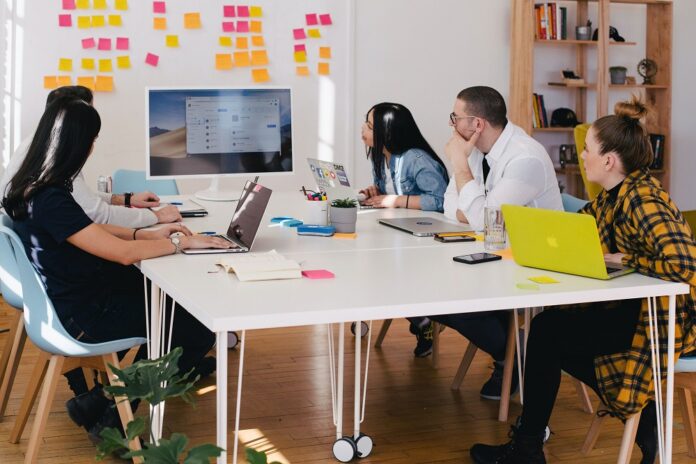 Organisations making a difference in the City of London are being invited to bid for grants from a multi-million pound community fund.

Since it launched two years ago, around £3.5 million has been distributed to charities, residents’ associations, businesses and other organisations through the Neighbourhood Fund, derived from a levy on new developments in the City.

Beneficiaries have included a transformative scheme helping young people into work, a therapeutic garden for people with cancer, improved bike parking facilities for residents and educational and cultural projects.

The City of London Corporation, which administers the funding, has now simplified the process of applying for funding from the remaining £5 million available, set a fixed maximum grant amount of £500,000 and agreed that organisations can bid for repeat funding.

City of London Corporation’s Policy Chairman, Chris Hayward, said: “Since it launched, the Neighbourhood Fund has made a real impact on communities in the Square Mile, from educational projects to improving facilities for residents to boosting culture and tourism.

“The fund is helping to ensure that developments in the City are having a wider positive impact on people who live, work and visit the Square Mile.

“It’s now easier than ever to apply for funding, so I’d encourage any organisations in the City looking to make a difference to communities to make sure they don’t miss out.”

Grants awarded include £46,000 for the Ready To Work scheme run by the charity XLP, which works with businesses in the City to offer training and support to help young people from disadvantaged backgrounds into work.

XLP Funding Director Tim Sledge said: “Young people often come to us with a blank sheet of paper – they are not in education or training and don’t have work experience or skills. The Neighbourhood Fund has helped us to fill in the blanks of their lives so they can compete on a level playing field.

“The Ready To Work scheme has a transformative effect on young people’s lives, igniting their ambition and helping them get to a point where they’re defined not by their disadvantage but by their potential.”

Other grants awarded include £254,000 to the charity Maggie’s for a cancer support specialist and therapeutic garden at Barts Hospital, £250,000 to the Temple Bar Trust for an educational programme and £50,000 to improve cycling facilities and accessibility for residents on the Golden Lane housing estate.

Organisations can apply for funding from the Neighbourhood Fund online at www.cityoflondon.gov.uk/neighbourhoodfund