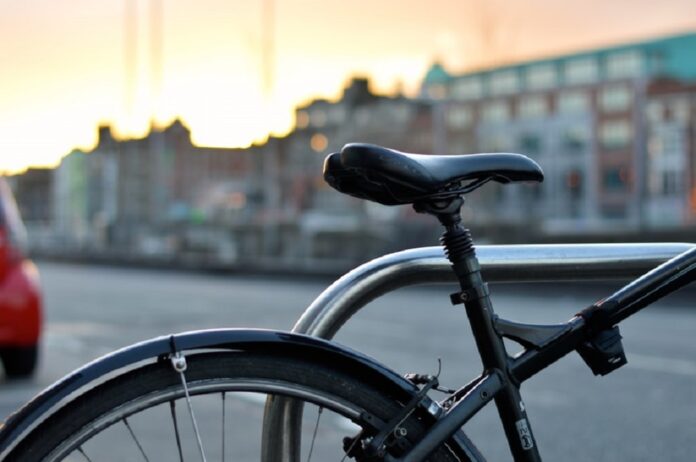 Cycle theft in the City of London has reached a four-year low.

There were 245 cycle thefts reported from January 1 to December 22 last year, almost half the number reported during the whole of 2020 (438).

Officers from the City of London Police have been working throughout the year to keep members of the public and their belongings safe.

They have carried out 50 bike marking events across the City, giving out bike locks and providing bike registration and marking services to almost 900 people.

Not only does marking your bike act as a deterrent to thieves, you will also have a greater chance of it being returned to you if it’s stolen and then later found.

Officers arrested 31 suspected bike thieves in the City of London in 2021, leading to the recovery of more than 30 stolen bikes, a number of which were returned to their owners. They also seized equipment, such as bolt cutters and angle grinders.

Inspector Alexander Wisbey said: “During the COVID-19 pandemic we have seen more people using bikes as a mode of transport in the Square Mile, as a way to protect themselves from the virus.

“The high number of bikes marked during our events demonstrates our commitment to keeping you and your belongings safe.

“We have also carried out numerous search warrants, and followed leads provided to us by members of the public, which has resulted in over 30 arrests. Bike thieves are not welcome in the City and we will do whatever we can to find them and stop them.

“Through working with business partners such as Bike Register, community groups and local schools, and by following Government guidance around COVID-19, we will make sure that bike marking facilities will continue to be accessible throughout the new year where it is safe to do so.

“My plea to the public is to ensure they record their bike frame number and register it with Bike Register or Immobilise. That way, when we recover stolen bikes, we can swiftly return them to their rightful owners.”