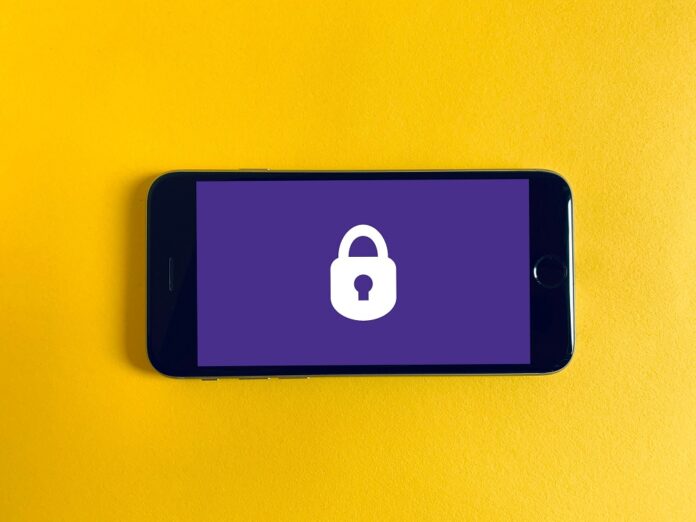 The City of London Corporation’s Police Authority Board (PAB) is supporting MPs’ calls to include fraud and paid-for digital adverts within the scope of the Online Safety Bill.

The parliamentary scrutiny report, published by the Joint Committee on the Draft Online Safety Bill, sets out a comprehensive list of recommendations for the Government in tackling fraud and reducing the number of victims of online scams.

The PAB’s main role is to ensure that the City of London Police – the National Lead Force for Fraud – runs an effective and efficient service, including setting policing priorities for the City.

It is campaigning with the City of London Police and a range of industry bodies for both elements to be included in the Bill.

They also recommended designating fraud as “priority illegal content” in the same way that terrorism, and child sexual exploitation and abuse, are covered by the Bill.

Chair of the City of London Corporation’s Police Authority Board, James Thomson, said: “Fraud is the fastest growing area of crime in the UK, and we must take every opportunity to reduce its threat. This widely anticipated legislation is an essential piece of that jigsaw.

“Fraudsters are sophisticated in how they operate, often, targeting vulnerable people and leaving them distressed and in some cases, suicidal.

“MPs recognise the devastating impact of fraud in the UK, and we strongly encourage the Government to accept the Joint Committee’s recommendations.”

The City of London Police receives 800,000 reports of fraud every year.