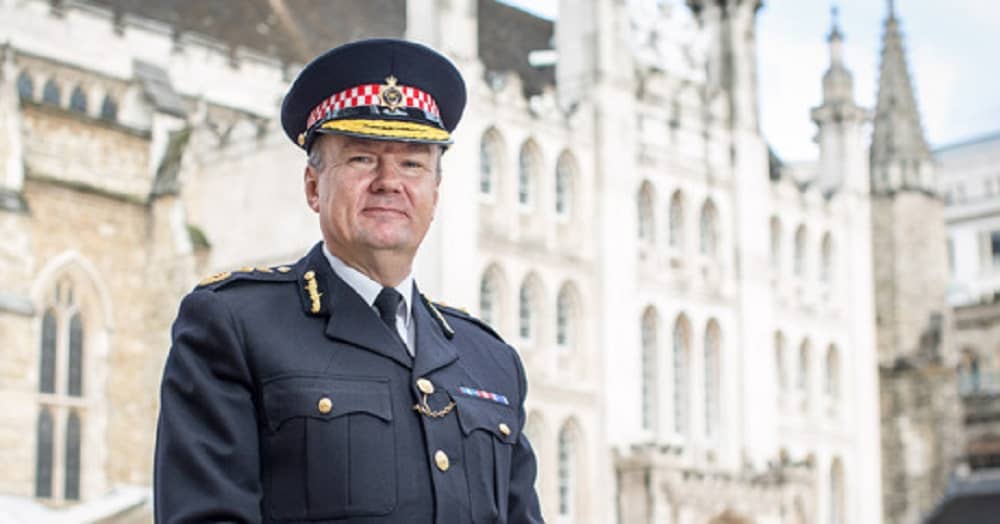 The police force which looks after the Square Mile is likely to lose 37 jobs out of 961 officers, to help cut a £5.6m budget deficit.

The size of the deficit has more than doubled from the £2.4m predicted in December.

However the force had 840 officers and 518 staff in 2020 when the current policing plan was drawn up.

It has a net budget of £85m for the next financial year.

A report updating the budget deficit outlined the planned “deletion of 37 posts” to save £2.3m which will have to be agreed by the Home Office.  This follows a 12 per cent reduction in funding from the Corporation.

The job losses are in addition to 40 vacant policing posts, saving £2.4m.

It also expects 136 officers will retire over the next five years.

It has also saved £1.1m through the closure of Snow Hill and Wood Street police stations.

Counter terrorism is one of the force’s priorities as the Square Mile includes major financial institutions, including the London Stock Exchange, along with key tourist attractions. In 2019 two people were killed in a terror attack which started at Fishmonger’s Hall just near London Bridge.

And Ms Booth warned that in future the £2m grant from Transport for London (TfL) for roadside policing might be affected in the future.

The transport body has been hard hit through loss of income because of the pandemic but it said the grant for 2021/22 will continue at the same rate.