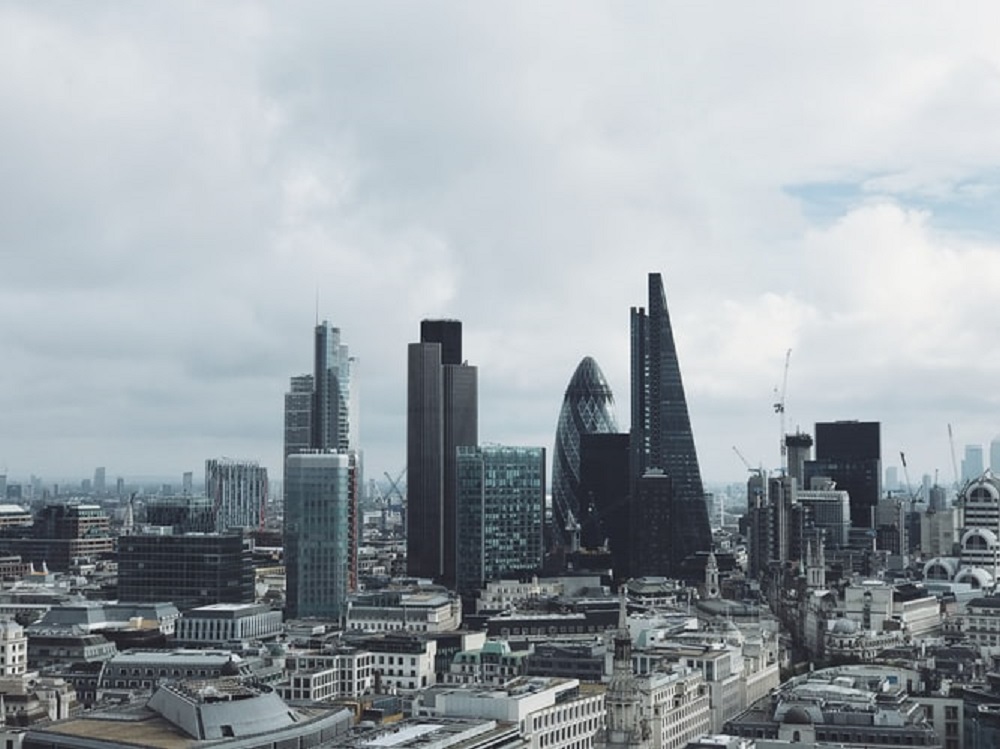 Up to 114,000 jobs could be at risk in central London by 2023 despite a “best-case scenario” economic recovery from the Covid-19 pandemic, according to a new study.

The report from London School of Economics, Arup and Gerald Eve found that jobs in face-to-face sectors such as hospitality and retail would be particularly at risk due to the loss of tourist spending and lower footfall due to increased home working.

In response to the report, Mayor of London Sadiq Khan has announced the launch of a £6 million campaign to attract visitors back to the capital and prevent the projected £36 billion reduction in London’s economy over the next decade.

Mr Khan said: “This report published shows that we can’t be complacent in assuming everything will return to normal. The excitement and buzz of central London will endure, but we will have to be bold and innovative over the coming months to ensure people return to central London in large numbers – whether as tourists, office workers, shoppers or for a night out.

“A key part of this will undoubtedly be doing more to showcase what London’s cultural venues have to offer. But we also need a step change in action to ensure our city centre streets are green, attractive and enjoyable places to spend time. As London always has done in the past, I know we will continue to adapt and innovative, and remain a leading destination for people from all around the world.”

The plans will initially focus on attracting domestic visitors back to the capital, and money is likely to be spent on “major events” in addition to providing support to struggling businesses.

Spending by domestic tourists and commuters to central London fell by £5.4 billion in 2020 compared to the previous year.

The best-case scenario modelled in the new report worked on the basis that domestic visitor numbers would return to pre-pandemic levels by 2026, with office worker visits to central London bouncing back to four-fifths of 2019 levels.

But another scenario modelled in the report saw home working as the dominant trend, with office worker visits only reaching two-fifths of 2019 levels and domestic tourist numbers not returning to pre-pandemic levels until 2027.

As part of the Mayor of London’s plans to support the reopening of London’s economy, it was also announced that City Hall would work with other major cities such as Berlin, New York and Paris to share ideas about how to speed up economic recovery and support the hardest-hit industries.