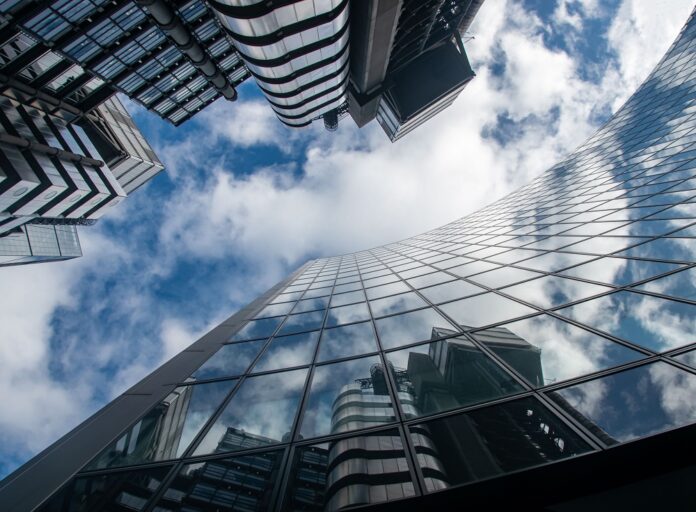 The City of London has stepped in to protect its iconic shops and offices from being transformed into mansions and other homes.

Developers in the Square Mile  – the capital’s business and financial district – will now have to seek planning permission to turn shops or offices into residential properties. This is unlike most other places in the country.

The City of London has received confirmation from Secretary of State for levelling up, housing and communities Michael Gove that it has gained an Article 4 direction.

This means the Square Mile’s offices are protected from being turned into flats and famous streets such as Fleet Street and Leadenhall Market will remain full of hospitality spots for Londoners and tourists.

The new rules, set to be introduced to the City of London on August 1, will help ensure there is enough office space to keep the district as a world-renowned financial hub.

The City will also have more control over what happens to its cafés, pubs, bars and restaurants and will be able to protect the buildings if businesses move on or are closed.

Westminster and Kensington and Chelsea councils have both also asked the government to have an Article 4 direction so they can protect famous spots such as Oxford Street and Portobello Road.

Kensington and Chelsea Council (RBKC) fear 14,600 office jobs could be lost if property developers were able to turn high streets staples into homes.

RBKC councillor Johnny Thalassites, in charge of planning, previously told the Local Democracy Reporting Service: “We’ve got some of the most famous high streets in the world.

“Places like Portobello Road and Sloane Street are vibrant high streets that serve local communities as well as iconic destinations for Londoners and tourists.

“This is about protecting those places so that they are not watered down by ill-fitting residential developments.”

RBKC is still waiting to hear if it too has an Article 4 direction.

A City of London Corporation spokesperson said: “The success of the Square Mile has been built on the benefits of agglomeration and offices remain at the core of our recovery plan.

“This Article 4 Direction means the City Corporation is able to continue to manage the stock of offices in the Square Mile and to protect existing office floorspace against a change of use to housing where that would cause harm to the primary business function of the City.

“We will continue to work closely with our neighbouring boroughs to ensure the economic role of the central activities zone in London can be maintained and enhanced to benefit Londoners and the wider UK economy.”