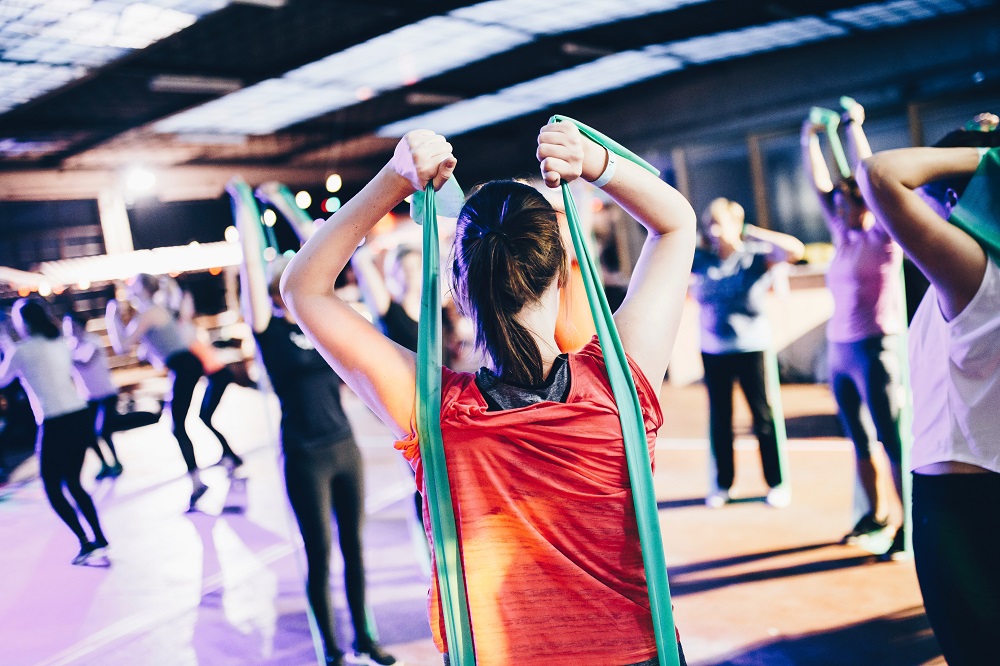 As London opens its doors again, muscle-flexing research has revealed that the Square Mile is topping the charts as the most active area in the capital.

Founded in 1987 by Mr Olympia, Dorian Yates, Temple Gym fitness buffs have said that if you’re looking to whittle your waistline, the City is London’s top physique-sculpting destination.

Coming in just above Hammersmith and Fulham, the City of London’s residents and workers have access to more health resources than most.

The study analysed the number of sports facilities per 100,000 people to find the most energetic neighbourhoods.

According to data from Public Health England, the Department for Transport, and the Independent Directory, the City of London is the best place to move for fitness fans because it has 73 gyms, plus a leisure centre.

It also has the highest percentage of adults who walk or cycle five times per week across London.

Ashley Wilsdon, Head of London Buying at Middleton Advisors, said that house buyers now want to live in areas with a good selection of fitness studios and brunch spots.

“Spinning and smashed avocado has replaced bars and fine dining.

“Areas such as the City and Chelsea have capitalised on this shift in trend. High-end Spin, HIIT, Pilates and Yoga studios now populate the high street, all aimed at the Instagram generation.”

So, whether you’re looking to tone up or stretch it out, the City of London is at the starting line.