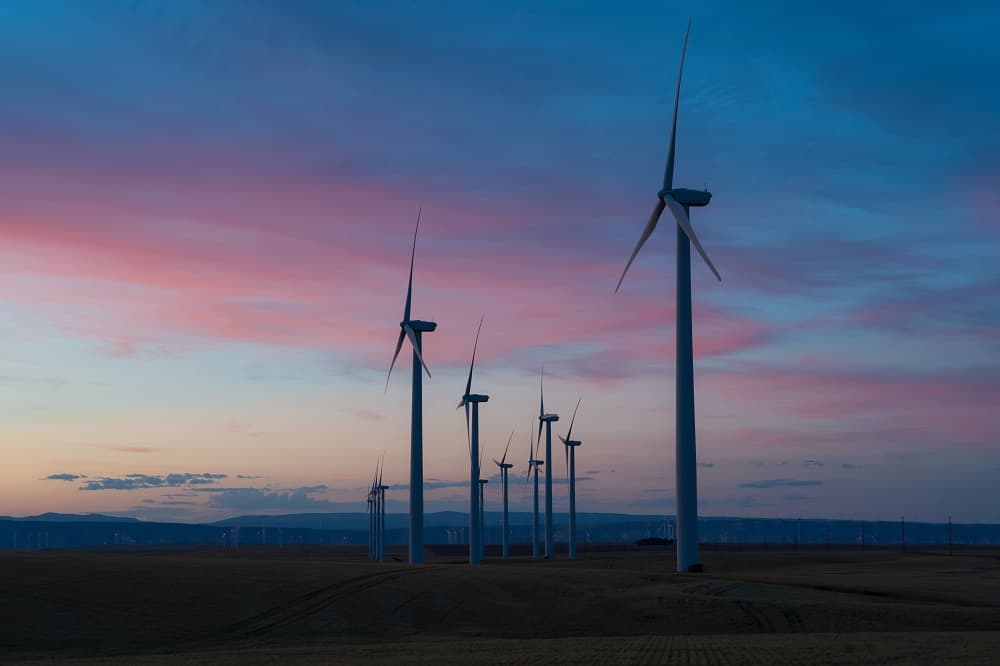 The City of London Corporation has strengthened its commitment to climate action by signing up to the Race to Zero campaign and UK100 network.

The announcement was made at a Green Horizon Perspectives event as part of the Square Mile governing body’s radical strategy to tackle climate change.

The City Corporation has aims of reaching net zero carbon emissions for its own operations by 2027 and across its investments and supply chain by 2040 – and to support the achievement of net zero for the whole Square Mile by 2040.

All members are committed to the same overarching goal: reducing emissions across all scopes swiftly and fairly in line with the Paris Agreement, with transparent action plans and robust near-term targets.

Its objective is to build momentum around the shift to a decarbonised economy ahead of the UN Climate Change Conference – better known as COP26 – in Glasgow in November, where the City Corporation alongside the Green Finance Institute are holding a Green Horizon Summit focussed on sustainable finance.

The City Corporation has also signed up to the UK100 pledge. In doing so it joins a network of UK locally elected leaders who have pledged to play their part in addressing climate change.

“Climate change directly impacts everyone. We need to prepare for it, and we have to act now.

“We are encouraging City firms to show their commitment and sign up to Race to Zero to strengthen the Square Mile’s position in the climate change fight.

“This is about boosting our economy, protecting our natural and built environment and tackling climate change head on.”