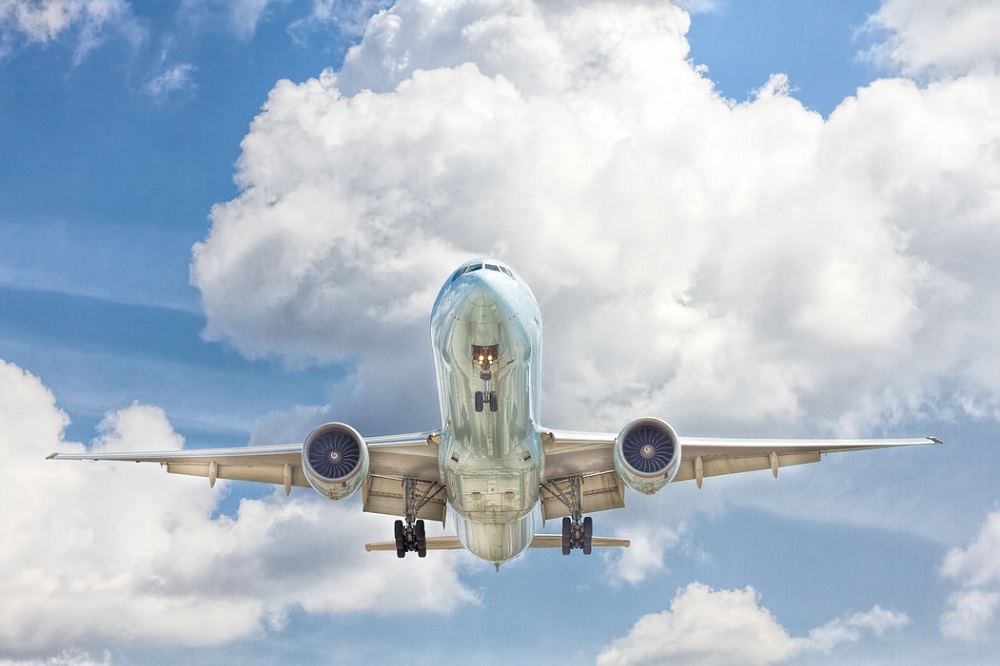 Sian Berry has outlined plans to close London City Airport and regenerate the site by building homes and creating opportunities for businesses.

Speaking outside The Crystal, the future home of the GLA close to City Airport, Ms Berry pledged to use a mayoral development corporation to take over plans for the site if elected on May 6.

Mayoral development corporations have been used to regenerate the Olympic Park site in east London as well as Old Oak and Park Royal in west London.

The closure of London City Airport could create a 500,000sq m site “to provide jobs and homes”, according to Ms Berry, using not just the airport site itself but the surrounding area that cannot currently be developed due to high levels of noise pollution and the airport crash zone.

London City Airport saw passenger numbers rise to more than five million in 2019, with an increase in the number of passengers taking short haul domestic flights.

But since the start of the pandemic last year, passenger numbers have fallen by more than 80 per cent with the number of flights also falling.

Sian Berry said: “France has made a strategy to do away with exactly the kinds of flights that this airport provides and in Government, we’ve now tightened our climate target. These include aviation now as well. So, we have to be reducing the amount we fly, cutting down on short flights. This airport is very small, it’s London’s smallest airport. Shutting it down and using the land for good would genuinely benefit our city and help us achieve so many other things.

“Moreover, during the pandemic, this airport has been virtually silent. There have been very few flights, and the owners have already put their expansion plans, which Sadiq Khan approved, on hold. So, they might be very interested in talking to me about more sustainable ways to make a profit on their investment.”

The Green Party candidate previously made a pledge to close City Airport and redevelop the site when she ran for Mayor of London in 2016, with a plan to put together a consortium to buy the land.

The plan was backed up by a report from the New Economics Foundation, which found that redeveloping the site could create up to 16,000 jobs and add £400 million to the UK economy.