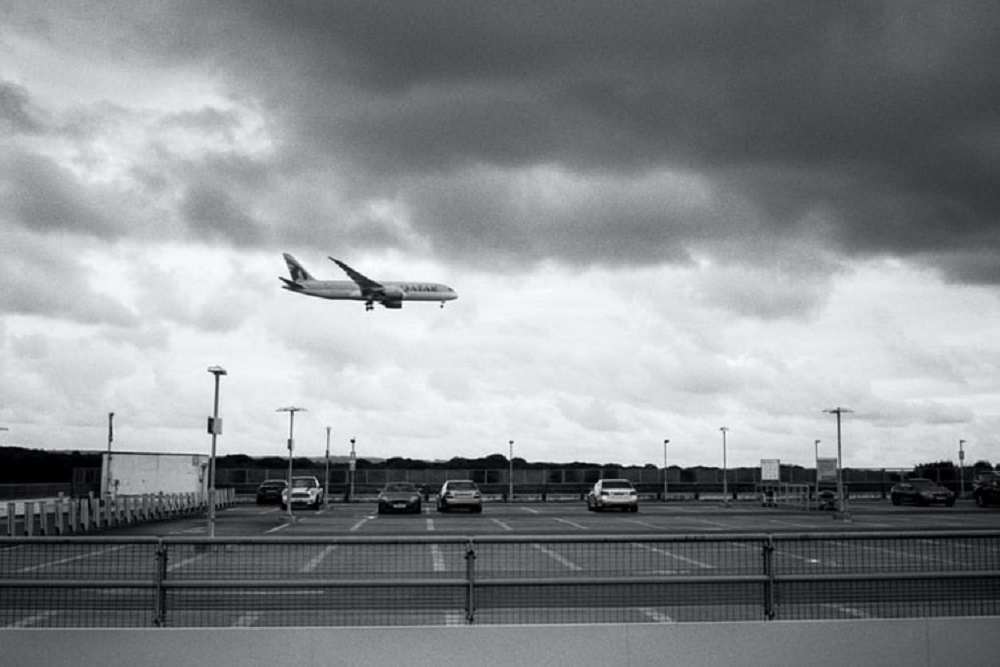 Plans for the expansion of Heathrow Airport are in doubt following widespread opposition from the Prime Minister and London Mayoral candidates.

Speaking at a Downing Street briefing, Boris Johnson said that his views on Heathrow expansion were “well known” and that the issue was “a matter for the company concerned”.

Mr Johnson has previously been vocal in his opposition to a third runway at Heathrow, having said he would “lie down in front of bulldozers and stop construction” when he was Mayor of London.

But the Prime Minister said, “that doesn’t mean I am opposed to aviation” when asked whether the Government’s inclusion of aviation in emissions targets would prevent the expansion of the airport.

The comments come just days after all four leading candidates in the race to become Mayor of London signalled their opposition to a third runway at Heathrow, adding further difficulty to the project.

Current mayor Sadiq Khan said that a third runway would be “disastrous” for the environment, while Shaun Bailey, Sian Berry and Luisa Porritt all said they would oppose the project.

Questions were raised over the future of Heathrow expansion this week following the Government’s declaration that aviation would be taken into account in legally binding targets to cut carbon emissions by 78 percent by 2035.

Paul McGuiness, chair of the No 3rd Runway Coalition, said: “Heathrow expansion is dead. It is simply not compatible with the UK Government’s commitment to do our part in protecting the climate.”

He added: “I don’t think it’s likely that anyone, other than Heathrow’s foreign based shareholders, will be foolish enough to advocate for a relegation of economic opportunity in the regions, and an abandonment of the government’s levelling-up agenda.”