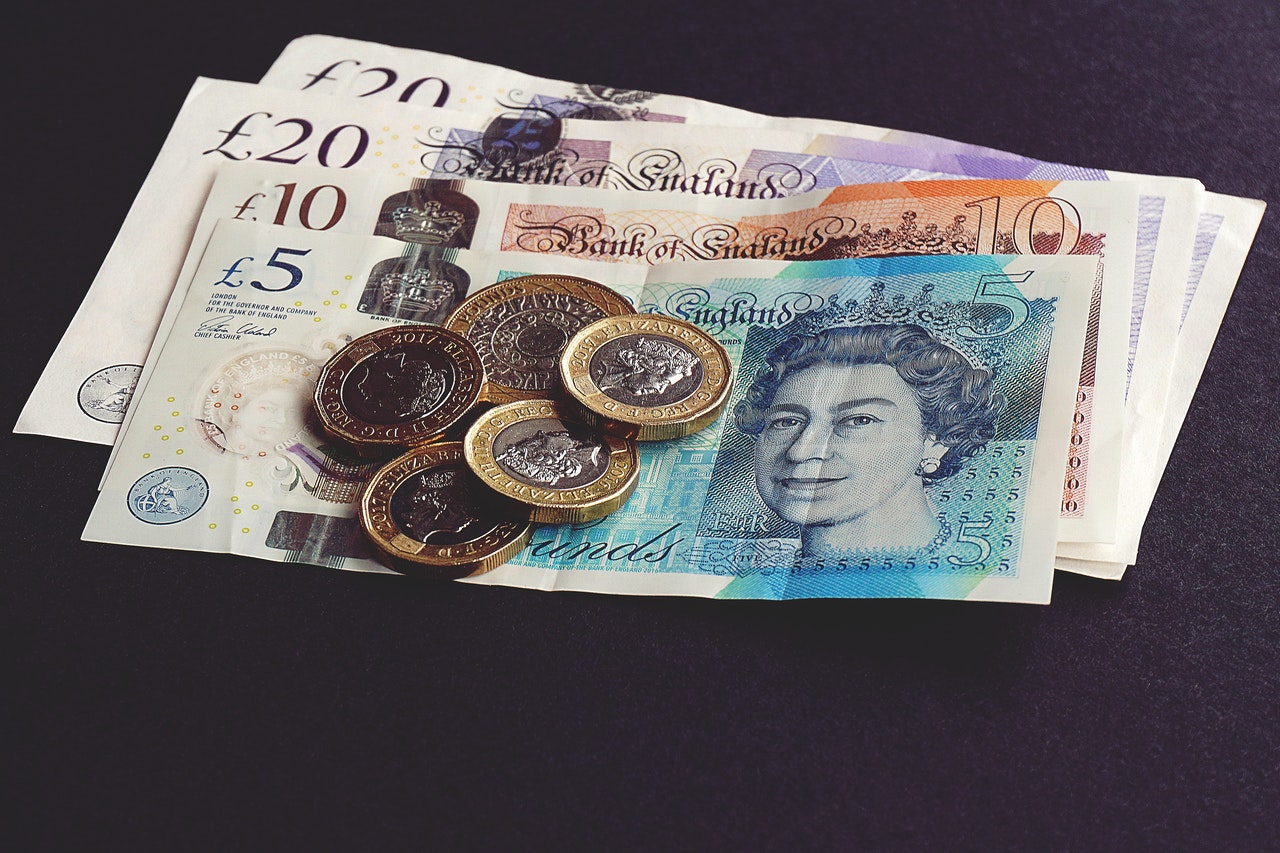 The City of London Corporation has welcomed an increase to the London Living Wage, announced by the Living Wage Foundation.

The voluntary rate, based on the income people need to get by in London, has been increased by 10p to £10.85 per hour – £2.13 higher than the Government-set National Minimum Wage for over 25s.

City of London Corporation Policy Chair, Catherine McGuinness said: “The London Living Wage is helping to improve the quality of life of workers across the capital, including many key workers who have been on the Covid-19 frontline, and it’s right that businesses continue to sign up for the scheme despite the pandemic.

“Paying employees the higher rate is not only the right thing to do, it’s also good for business, increasing motivation and retention rates, enhancing the reputation of companies and improving staff relations.

“With one in five Londoners still not earning a wage they can live on, we still have a long way to go in the capital, but the London Living Wage is playing an important role in helping people to get on in life and support their families.”

The announcement of the increase was made at the beginning of Living Wage Week, which runs from today until Sunday, 15 November.

The City of London Corporation has been an accredited London Living Wage employer since 2014, meaning a significant increase in wages for some of its lowest-paid employees.

The City Corporation pays its and its suppliers’ staff the new rate with immediate effect once the updated Living Wage is announced in November each year, rather than paying it from the following April, which is the most common approach taken by employers.

It also pays its interns, work experience placements over two weeks and apprentices working in the capital the London Living Wage as a minimum.