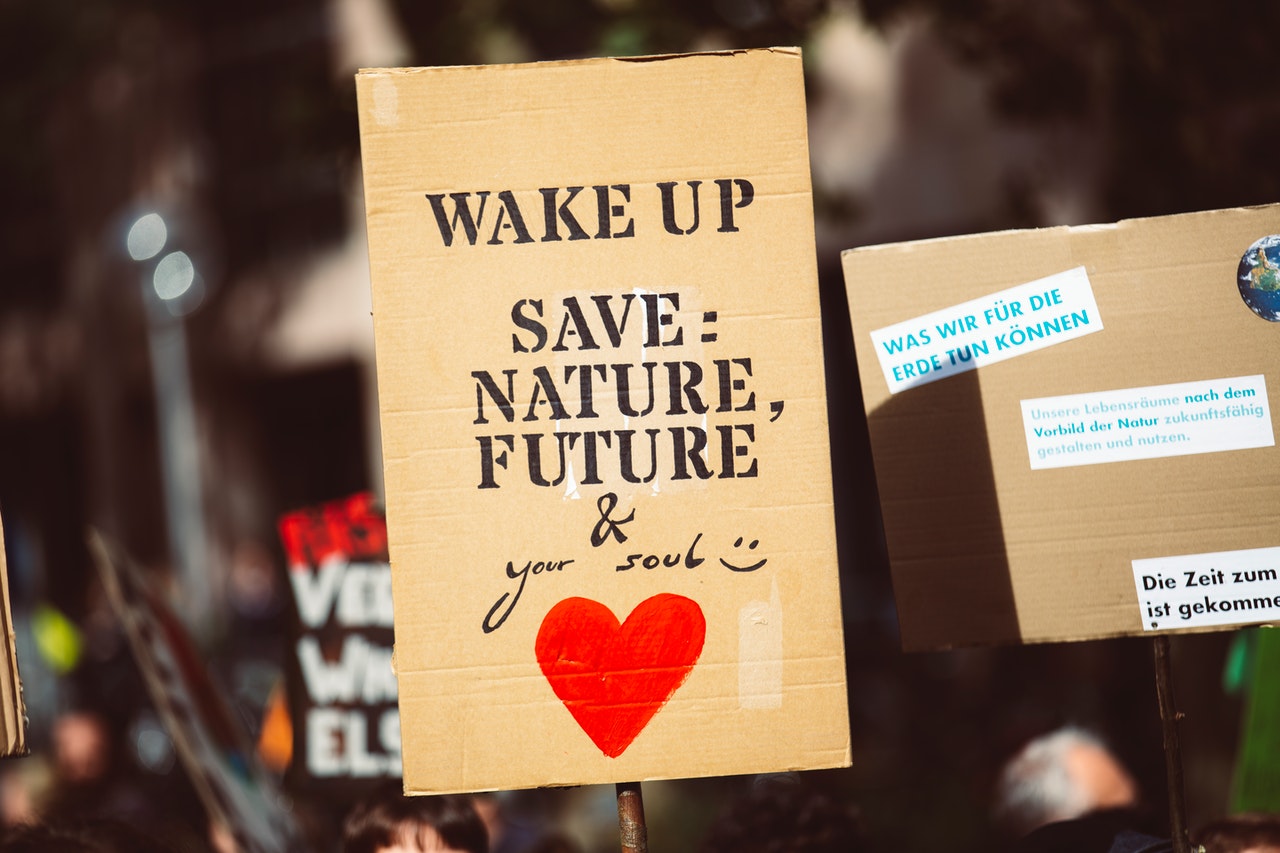 14 City of London councillors from across the political spectrum have signed an open letter to the City of London Corporation, urging it to choose “deeds not words” on climate action.

The signatories urge the Corporation to not only divest immediately from fossil fuels, but to also use its important influence to prevent greenwashing by any companies working in the Square Mile.

It was sent ahead of the City’s Green Horizon Summit, due to gather people virtually to discuss how the Corporation of London can do more to tackle the climate crisis.

With around 5% of the City’s financial investments in fossil fuel companies, “this cannot be reconciled with the critical action needed to help curb the climate crisis” the letter states.

The letter also points to the growing impact of the climate crisis, not only on pollution and flooding – but also on the destruction of biodiversity, which has been shown to increase the spread of zoonotic diseases and risk future pandemics.

“Where others follow, the City leads. On our climate, this should be no different” the letter says, as it calls for clear commitments on both green washing and fossil fuel divestment to be made at the Green Horizon Summit.