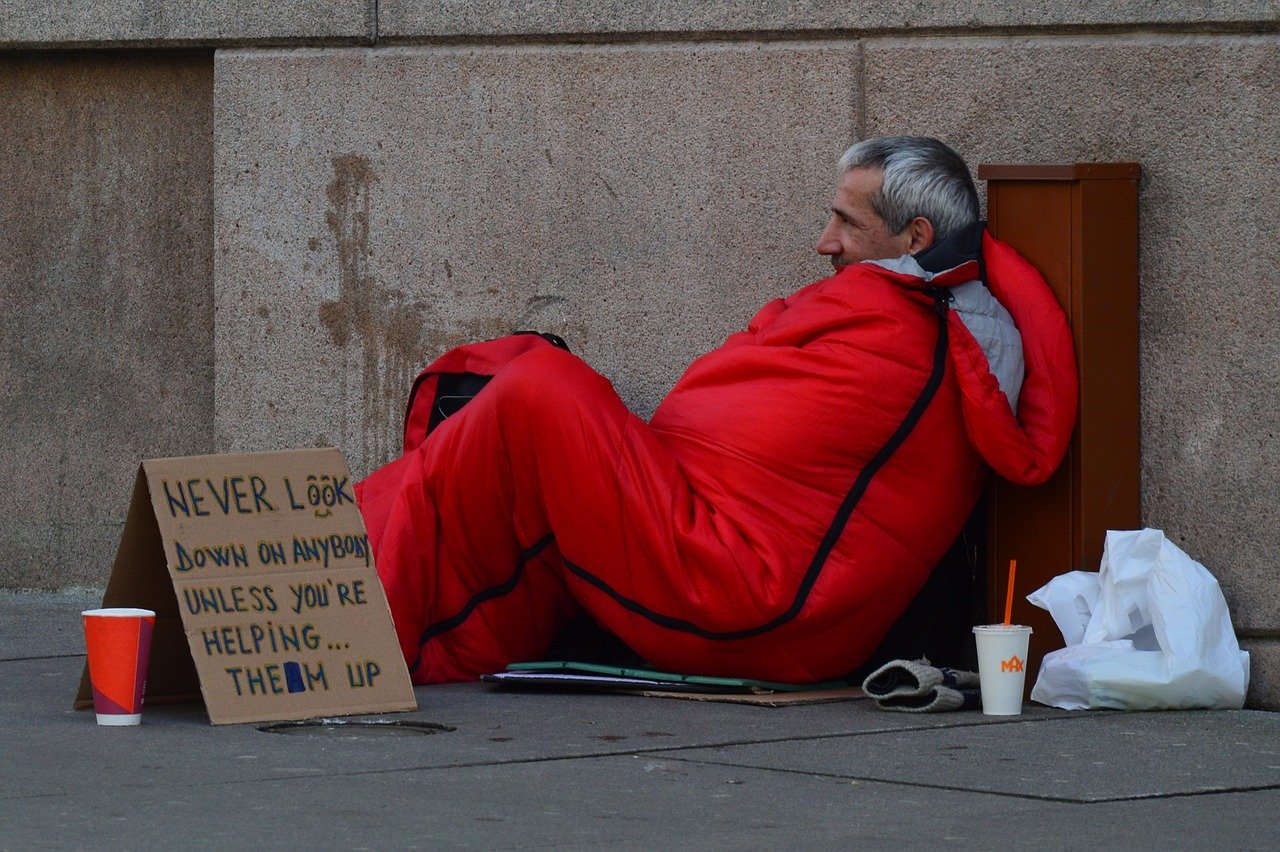 Rough sleeping in London has fallen for the first time in six years, according to government data.

The annual snapshot found 147 fewer people sleeping on the streets of the capital in autumn 2019, compared to the previous year – down from 1,283 to 1,136 people.

Nationally, the number of rough sleepers recorded fell to 4,266, the second year of decline in a row, with big drops in the midlands and north west.

But across the country, rough sleeping is still up almost 150% in nine years – with almost treble the number of rough sleepers in London compared to 2010.

New stats show rough sleeping down across London and England. Good news, but we’re still concerned we’re not counting everyone. 69 officially counted in boroughs where we operate. What about 150+ staying in our shelters? https://t.co/QupNB3a697 pic.twitter.com/bcGXIOg0DP

She said: “We know that many of the borough-coordinated street counts took place after Glass Door and many other charities had opened their shelter doors to rough sleepers for the winter.

“These figures matter because they are used to allocate resources to tackle homelessness in London.

“If the government is committed to measuring the number of people who need support around their homelessness, they need to recognise those sleeping in emergency winter night shelters.”

City Hall data paints a far bleaker picture of rough-sleeping in the capital, estimating that almost 9,000 people slept on the streets last year.

And a BBC investigation found that over the course of 2019, councils across the country recorded around 25,000 rough sleepers – more than five times today’s snapshot figure.

This is in part because of the way the government collects data on homelessness.

Its annual survey records the number of rough sleepers on a single night each year.

Data comes from councils, who either conduct a survey on a night in October or November, or submit an estimate based on more ongoing work by charities.

It does not record people sofa-surfing, in temporary accommodation, or in hostels.

And it provides no indication of people who have slept rough in the past in a given year, or who are at risk of sleeping rough in the near future.

Responding to today’s figures, Sadiq Khan accused the government of being “all talk and very little action”.

He said there is “an ever increasing pipeline” of people needing support in the capital. 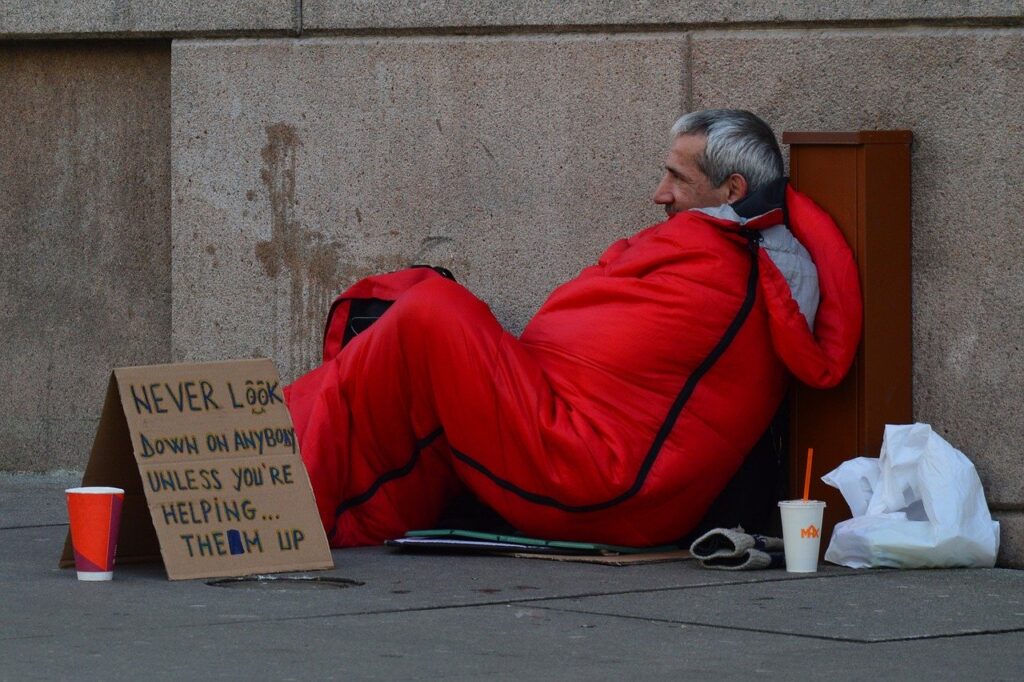 He said: “Instead of wasting time and money with an unnecessary review, the government should look much closer at the impact that a decade of austerity has had, not just here in London but around the country.”

But Conservative mayoral candidate Shaun Bailey – who has had to sofa-surf to avoid sleeping rough in the past – welcomed the new government funding.

He said the building more homes is “the long-term answer” to end homelessness in the city.

Mr Bailey said: “The Mayor already has the powers to build, he just needs the courage to use them and I will.

“Building more homes will let us pursue a housing-first approach to ending homelessness, so those sleeping rough can get the support they need without worrying about how to put a roof over their head.”

Independent mayoral candidate Rory Stewart said the drop in rough sleepers was “encouraging” there is still “much more to do”.

He said: “That’s why I have set out the approach I would take as Mayor – with a cast iron commitment to halve rough sleeping by the end of first term.”

Mr Stewart says he’s launch a new rough sleepers unit answering directly to him, with 30 stewards coordinating work in rough-sleeping hotspots to “get behind the frontline workers”.

Councillor Darren Rodwell, leader of Barking and Dagenham Council, and housing lead for local authority group London Councils, said the capital faces “the most severe homelessness crisis in the country”.

He called on the government to increase Housing Allowance, so low income families can keep up with rising rents in the capital.

“It’s crucial to secure long-term, strategic investment from the government for local services so that councils can prevent homelessness in the first place.”