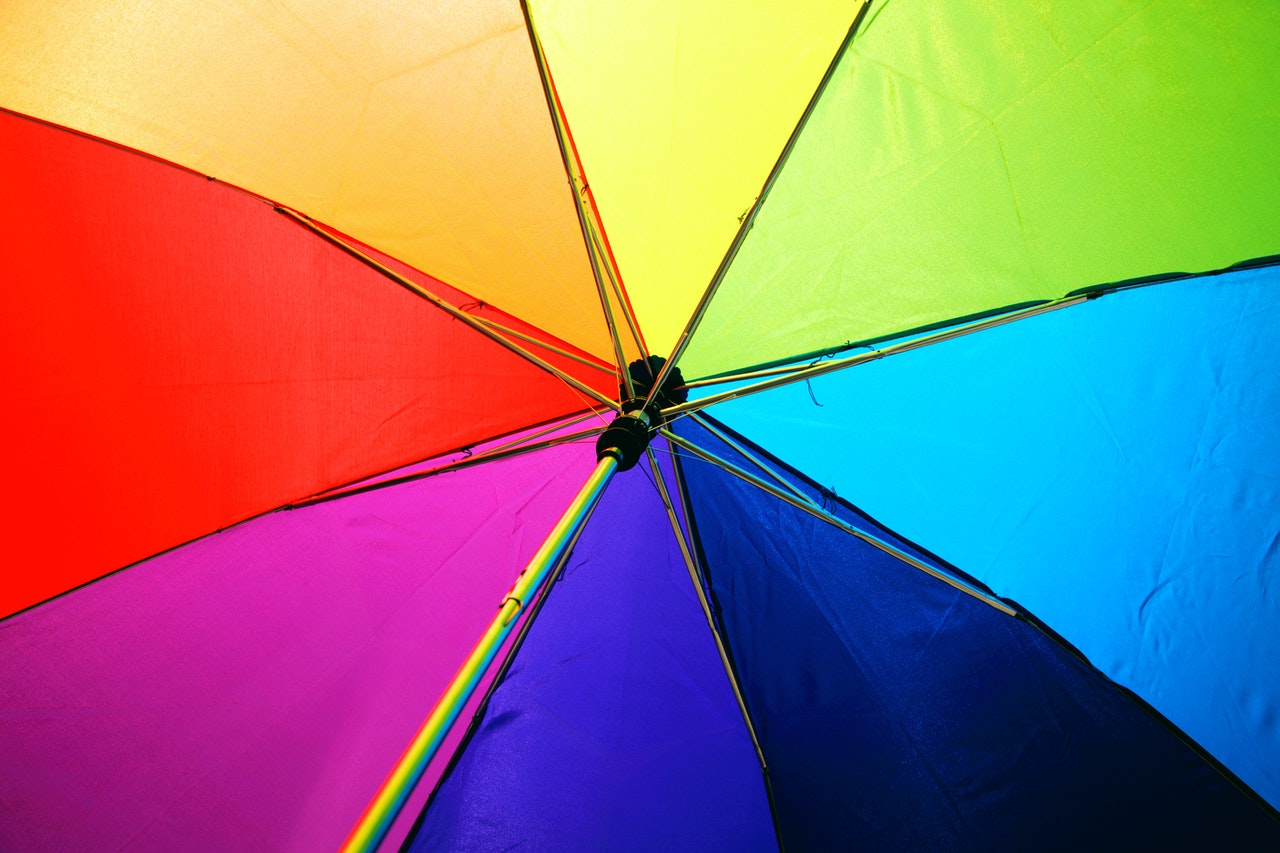 A socially-distant, open-air arts festival will soon be held in locations throughout the West End, in a further bid to kick start central London’s economy.

In a year when festivals of all varieties have been cancelled en masse, ‘Inside Out Festival’ will feature performances, outdoor exhibitions and installations from the capital’s leading arts institutions.

Run by Westminster Council, Inside Out will be held between October 1-4.

“It is vital for the West End, for theatres across London and for everyone who engages with the arts in any capacity that we get back to live performances, for live audiences, as soon as possible.”

The announcement comes amid ongoing concern for the West End’s economy, which is powered by the custom of tourists and officer workers who have been visiting in much fewer numbers since the pandemic began.

At a Full Council meeting on 16 September, Cities of London and Westminster MP Nickie Aiken said retailers were facing a 46% drop in income, and that takeup of new office space was down 57% since last year.

Westminster Council leader Rachael Robathan said: “We’ve all missed the buzz of the West End’s theatres, opera houses and galleries, and while some are starting to reopen, we’re doing everything we can to bring more fantastic art outdoors where people can enjoy it safely.

“We’re delighted to be working with our cultural partners to give people a chance to sample the magic of stunning theatre, music and art on our beautiful streets and squares. We hope this is the precursor to a full re-opening of the West End when we are sure it is safe to do so.”

Tickets are due to go on sale next week for certain events.