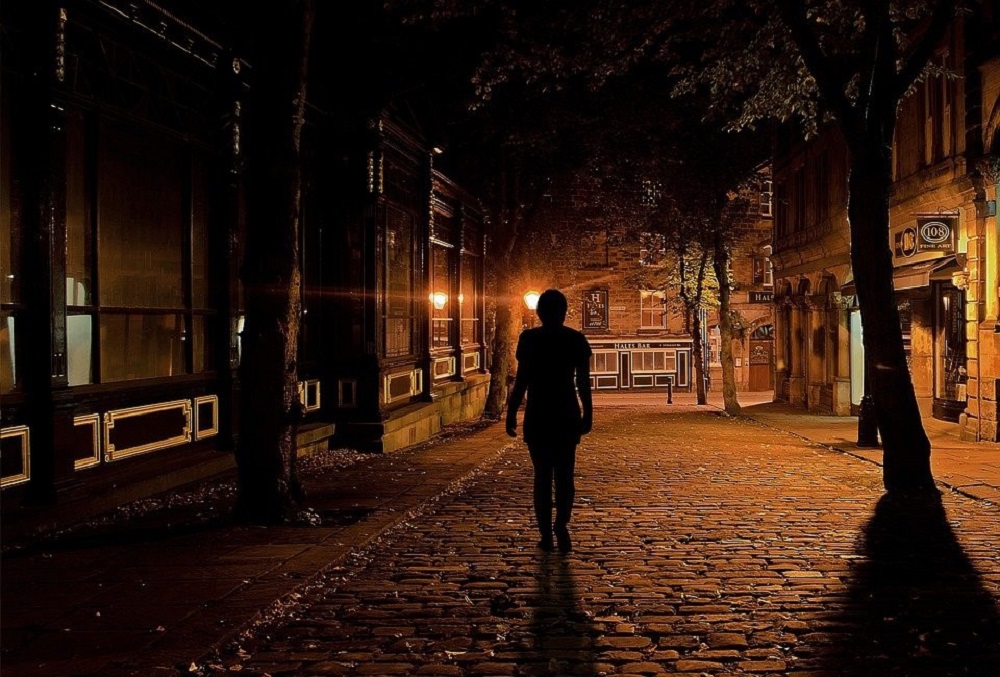 London’s streets are not safe “for women or for girls,” London Mayor Sadiq Khan has said in the wake of Sarah Everard’s disappearance.

Speaking to LBC Radio, the Mayor of London said that men, especially those in positions of power, must take steps to address the issues facing women in the city.

Asked whether London’s streets were safe for women, Mr Khan said: “No they aren’t, or for girls – and it’s really important that people of my gender understand that.

“If you’re a woman or a girl, your experiences of our city, in any public space, whether it’s in the workplace, on the streets, on public transport is very different to if you are a man or a boy.

“And it’s really important that people like me in positions of power and influence understand that and take steps to address that.”

He added: “It can’t be right that if you’re a woman or girl, you’re having to work out which routes are better lit than those that aren’t, which shops and places are open you can duck into if you’re scared for your safety, and having to change the footwear and clothes you wear because you’re worried about actions from men or boys.”

But Mr Khan has come under criticism from his Conservative rival in the upcoming election Shaun Bailey, who said that making London safe is “the first thing he should be doing”.

Mr Bailey said: “He’s sat in front of us with a straight face and said that ‘London is no longer safe for women.’  That’s a failure on his part, that’s his job 101, the first thing he should be doing is making London safe for everyone.”

At a campaign event, Mr Bailey hit out at Sadiq Khan’s record on crime and said that the mayor has “the budget, the tools and the duty to bring down crime in London”.

He said: “What women in London really need is a safe London, a London where police are around to support them. The streets of London need to be made safe.

“We can’t have parts of London that are no-go for women or anybody else. So, the first step is to make sure we get police on the ground to make the area safer so women don’t have to do anything different.”

But the Metropolitan Police is under intense scrutiny and is facing a probe from the police watchdog after it emerged a serving Met officer, arrested on suspicion of murder in relation to Sarah Everard’s disappearance, was allowed to remain on duty after being accused of indecent exposure just days before Sarah’s disappearance.