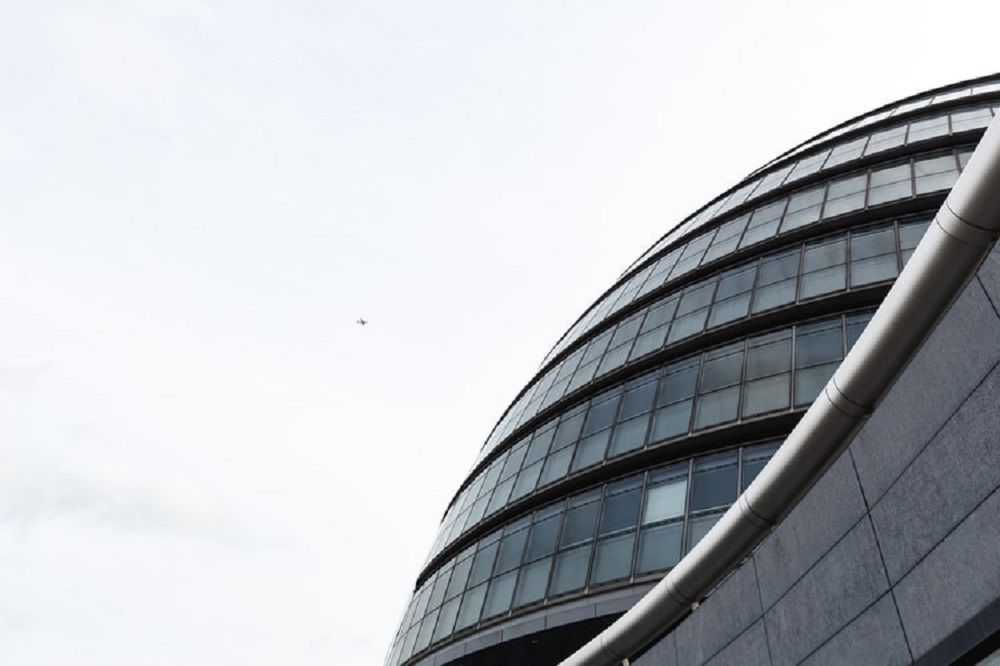 Conservative London Mayoral candidate Shaun Bailey said he does not regret posting a controversial tweet about the disappearance of Sarah Everard.

Mr Bailey was widely condemned for appearing to politicise Sarah Everard’s disappearance following a tweet in which he said, “As Mayor, I’ll ensure we are working to deliver for the safety of women in girls in London”.

Luisa Porritt, the Liberal Democrat candidate in the London Mayor race, called on Shaun Bailey to apologise for the “utterly grotesque” comments, adding that “her disappearance has nothing to do with his campaign”.

But speaking at a campaign event, Mr Bailey said that he did not regret his comments.

He said: “I don’t regret putting the tweet out because it is to make people focus on the fact that people are being murdered routinely on the streets of London.

During the event, in which he discussed his plans to tackle crime in London and introduce 8,000 new police officers, Shaun Bailey also said that parts of London were “no-go” areas due to high levels of crime.

He added: “What women really need is a safe London, a London where police are around to support them. The streets of London need to be made safe.

“We can’t have parts of London that are no-go for women or anybody else. So, the first step is to make sure we get police on the ground to make the area safer, so women don’t have to do anything different.”

It was announced that a serving Metropolitan Police officer had been arrested on suspicion of murder in relation to Sarah Everard’s disappearance.

Mayor of London Sadiq Khan said: “I can only imagine the pain and terrible agonies that Sarah Everard’s family and friends are going through right now. My thoughts and prayers are with them.”

He added: “I know how concerned the public will be at the news that a serving police officer has been arrested, and it is right that the case has been referred to the police watchdog for independent investigation.”

A vigil for Sarah Everard has been planned for this Saturday and is encouraging women to “reclaim the streets”.

Organisers said: “It’s wrong that the response to violence against women requires women to behave differently. In Clapham, police told women not to go out at night this week. Women are not the problem.”