Candidate wants to introduce voluntary service for all teenagers

Rory Stewart will introduce a new voluntary service for all teenagers in the capital if he is elected to City Hall this May.

Rory Stewart will introduce a new voluntary service for all teenagers in the capital if he is elected to City Hall this May.

The independent mayoral candidate says the London Youth Corps would provide four million volunteer hours each year, and plant a million trees during his first term.

Mr Stewart’s plans to build on the National Citizen Service – introduced by David Cameron in 2011 – which offers a two-week residential course of outdoor activities and lifeskill training to students after their GCSEs.

Currently, just one in six young people take up the offer – and Mr Stewart wants to double that figure in four years.

And the former Conservative minister would expand the programme with a voluntary arm in London, so youngsters give back after the residential course.

Today I’m launching my plan for a #LondonYouthCorps — to build confidence, inspire civic service and bring London teens together.

Participants will commit to planting 12 trees each & will contribute over 4 million volunteer hours a year to London projectshttps://t.co/ksm0iL1qKx

All young people taking part would do two shifts a month: one focused on the environment and one on charity work in their community.

This could include improving parks and green spaces, or working with the elderly, veterans, disabled people or refugees.

He hopes 30,000 youngsters will get involved each year by the end of his first term.

Ultimately, Mr Stewart wants the service to be mandatory for all youngsters by 2028.

The mayoral hopeful said the London Youth Corps would become a “rite of passage” for young people in the city.

He said: “Teenagers face a peer-pressure cooker of social media, an increasingly competitive job market, and – in some areas – the threat of gangs and drugs.”

Mr Stewart claimed the Mayor could do “far more” to support youth services in the capital.

He added: “The programme will bring young people together from across London, from all backgrounds and neighbourhoods, and give them the confidence to see themselves – and each other – as full citizens of London.

“In this way we will rebuild our spirit of civic service and pride in this great city.” 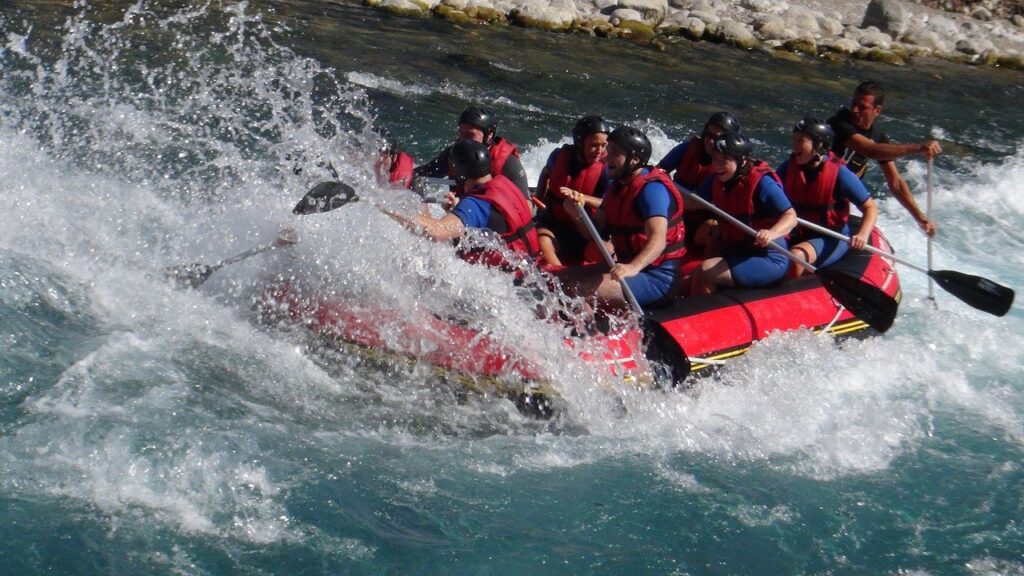 Last week, Ms Benita announced plans for a London Youth Service that would bring together clubs and groups to provide after school activities for all young people in the capital.

She said: “Rory Stewart’s middle class, military-style version of this is a classic Tory response and won’t – as we have seen with the National Citizen Service – actually help the young people who need our support the most.”

She said: “Young Londoners don’t need a fortnight away, they need real power to make real changes to their city.

“I have been fighting for youth service funding at City Hall for years and I have won an extra £70 million to plug gaps in cuts caused by Conservative governments and our current Mayor’s failure to stand up to them.”

A spokesperson for the Mayor said Mr Stewart’s plans showed “astonishing hypocrisy” after he consistently voted in favour of cuts to youth services while a Conservative MP.

The spokesperson said Mr Khan was standing up for young Londoners by investing in more police, and spending £70 million on youth services.