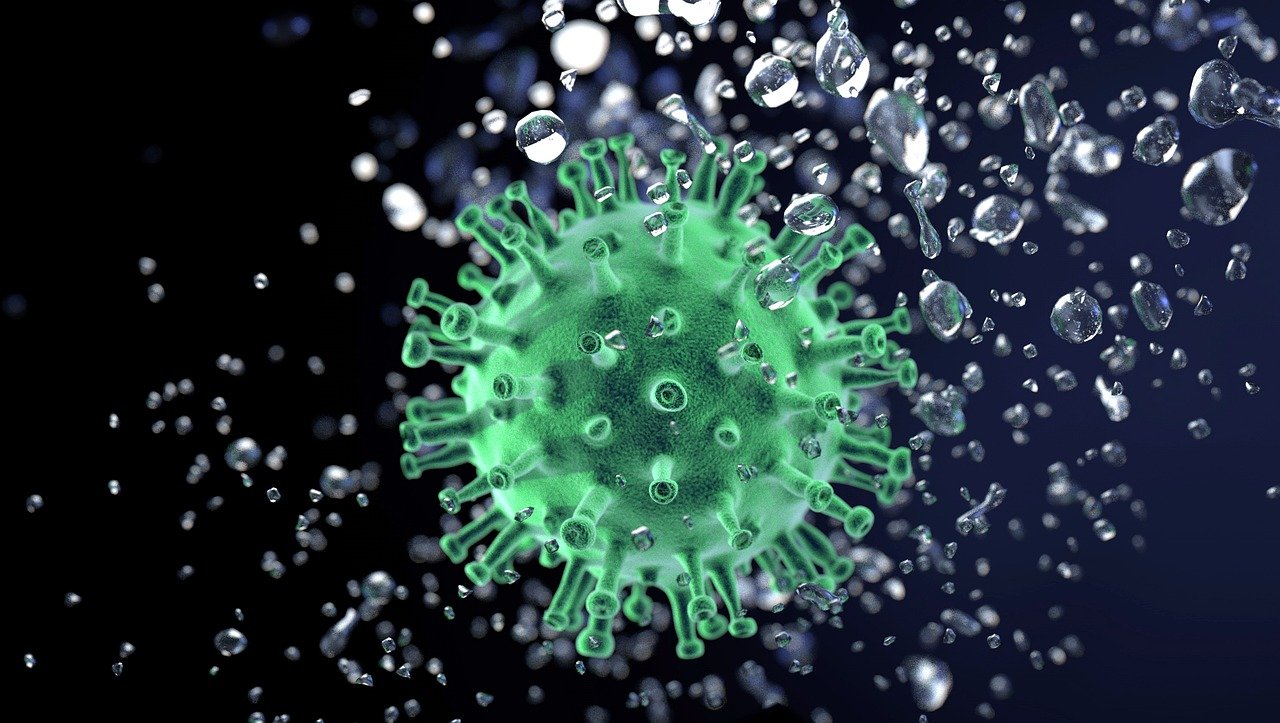 Sadiq Khan has urged the Government to “rule out” a curfew for pubs, bars and restaurants after England’s national lockdown ends.

The 10pm closing time was widely criticised for forcing customers out of socially distanced venues and onto public transport at the same time: in London, crowds rushed for the Tube and crammed the streets in Soho.

But Health Secretary Matt Hancock said there was “direct” evidence that the rule cut A&E admissions, easing pressure on NHS staff and suggesting less late night mixing that could spread the virus.

The Mayor had called for a curfew ahead of its introduction in September, but later warned that the rule had “worrying consequences” and should be scrapped.

During the current national lockdown, hospitality venues across England have been closed except for takeaways – but the rules are set to end on 3 December.

Boris Johnson is expected to confirm the easing of restrictions today – and may loosen the curfew.

Last orders would be at 10pm but customers would have an hour to finish meals and drinks before an 11pm shut time, according to several reports.

But overall, the Prime Minister is expected to tighten the local lockdown tier system: more restrictions on pubs and restaurants are expected in Tier 2, and in Tier 3 businesses may still be limited to takeaway.

The Mayor and London sector leaders met last Wednesday (18 November) to hash out plans for more support in the capital.

And they wrote to Mr Johnson yesterday (22 November) to outline “what can and must be done” by central government. 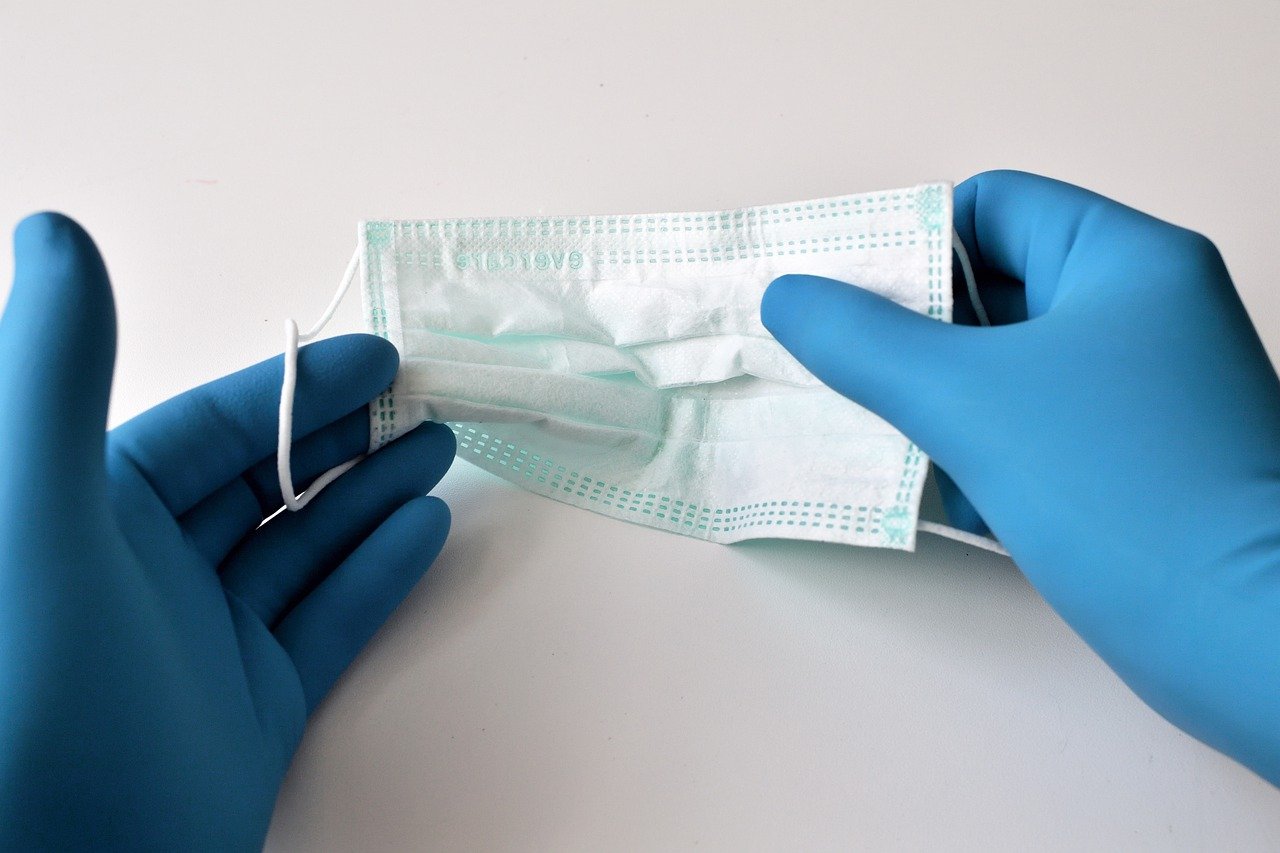 Mr Khan called for clarity on restrictions planned after 3 December to give businesses time to prepare – and said this should include “a clear explanation of the evidence” and a “formal review timetable”.

There should be a “rapid” roll out of mass testing for the working age population, as well as vaccination when available, he added.

Hard hit sectors will need more support, and the business rates holiday for shops, leisure, childcare and hospitality should be extended beyond next March, according to the Mayor.

The reduced 5% VAT rate for restaurants, pubs, hotels and tourist attractions should also stay in place longer, with action needed “urgently” to reassure businesses, he warned.

Mr Khan also called on the Government to reverse plans to end the VAT Retail Export Scheme, which allows non-EU visitors to reclaim tax on purchases when leaving the UK.

Some 80% of the annual £3.5 billion tax free sales happens in the capital, but the Mayor warned that the impact of scrapping the scheme “will also be felt across the UK”.

“The future of our capital city as a global centre of business, culture and tourism is vital to our country’s economy,” Mr Khan wrote.

“Damage to London’s global competitiveness will not just be felt in the capital but will impact the whole of the UK.”

Mr Johnson is expected to announce details of lockdown easing in England to the House of Commons at 3.30pm today (23 November).