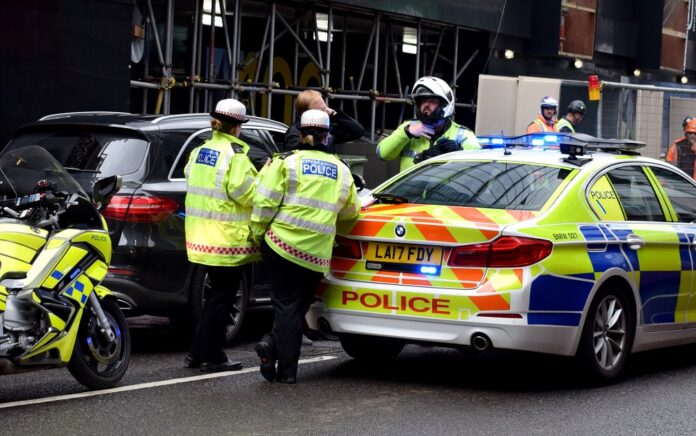 Whistleblowers within the Metropolitan Police should be given anonymity to tackle the “culture of silence” within the force, according to the leader of the City Hall Conservatives.

Susan Hall, who was recently made chair of the London Assembly’s police and crime committee following the resignation of Shaun Bailey, has called for the change in the wake of the recent IOPC report that uncovered “disgraceful” misconduct by officers at Charing Cross Police Station.

At a police and crime committee meeting last November, the Met’s Deputy Commissioner Sir Stephen House revealed that whistleblowers are not given the right to automatic anonymity as they may need to testify in court.

He added that officers should not need protection since they should “take pride” in having “done some good for the organisation”.

But following the recent IOPC report findings, Susan Hall said that “in reality, this is not always happening”.

Hall said: “The Met needs to address a culture of silence when inappropriate behaviour occurs, by giving whistleblowers anonymity. Barring exceptional circumstances, this would give officers confidence when reporting concerns. Whistleblowing could lead to a criminal prosecution in any organisation, yet anonymity is a widespread practice.”

In addition to discovering offensive, inappropriate and discriminatory messages between officers at Charing Cross Police Station, the IOPC report also uncovered evidence that officers were threatening those who were considering reporting their colleagues.

One message from a Met officer read: “There’s a few of those grassing c***s I would like to knife.”

The findings of the report have added to the mounting pressure on Met Commissioner Cressida Dick following a disaster-laden year for Scotland Yard.

On Wednesday, Mayor of London Sadiq Khan was reported to be “furious” with the commissioner as he hauled her into City Hall for an “urgent” meeting.

A spokesperson for Khan said that the mayor had a “very frank discussion” with the Met chief and had put her “on notice” over recent failings.

Khan told the commissioner that the Met must “drive out the culture of racism, homophobia, bullying and misogyny which clearly still exists within its ranks” and restore public confidence.