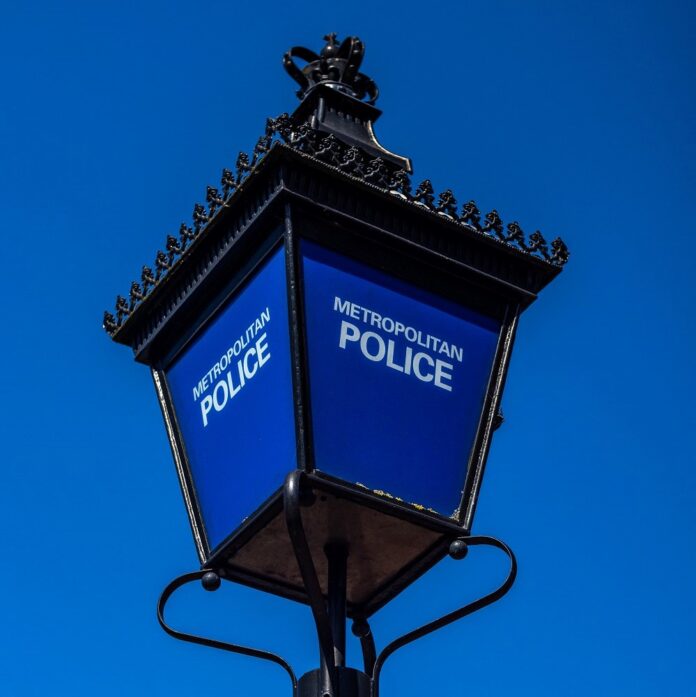 Sadiq Khan has put Metropolitan Police Commissioner Cressida Dick “on notice” over recent allegations of misogyny, racism and bullying within the Met.

Scotland Yard was handed 15 recommendations by the Independent Office for Police Conduct following a report into “disgraceful” misconduct by officers at Charing Cross Police Station.

The report uncovered disturbing WhatsApp messages between officers that included racist, homophobic and misogynistic language as well as ‘jokes’ about rape and sexual violence.

It comes as the latest in a long list of scandals and PR disasters to rock the Met over the past 18 months.

The Mayor of London was reported to be “furious” with Met chief Cressida Dick when he called her into an “urgent” meeting on Wednesday morning following public backlash.

Although the decision to hire or fire the Met Commissioner lies with the Home Secretary, the Mayor of London is consulted on such decisions and losing his support would be a huge blow to the current Met chief.

On Wednesday evening, a City Hall source confirmed that Sadiq Khan had a “very frank discussion” with Cressida Dick that lasted “well over 90 minutes”.

A spokesperson for the Mayor of London said: “The Mayor made clear to the Commissioner how angry he is with a return to the bad days of the Met of his childhood in the 1970s and 80s, and that neither he nor Londoners will put up with this.

“He has put the Commissioner on notice. He said the Met needs to urgently show it has an effective plan for restoring the trust and confidence of Londoners in the police and to drive out the culture of racism, homophobia, bullying and misogyny which clearly still exists within its ranks.”

Just days ago, Khan publicly defended his decision to back Cressida Dick’s reappointment as Met Commissioner and said that Home Secretary Priti Patel “was right” to extend her contract last year.

But pressure is now once again mounting on the UK’s most senior police officer to resign, with Priti Patel having blamed a “failure of leadership” within the Met for the disgraceful behaviour of officers.

The Home Secretary told the Home Affairs Select Committee this week that “we’ve seen now too many instances of the most appalling behaviours” and that it “shows a failure of leadership in some quarters”.

She added: “In terms of failure of leadership, the fact that those behaviours were allowed to take place, there were no disciplinary actions, no-one saying that’s wrong, that is actually about leadership in policing. So that’s superiors, that’s seniors, line managers calling that behaviour out and actually stopping it in the first place.”

The Met is currently the subject of two separate inquiries into its culture and standards, with Baroness Louise Casey appointed to oversee the independent review of the Met’s conduct launched in the wake of Sarah Everard’s murder.

Following the release of the IOPC report this week, Liberal Democrat London Assembly Member Caroline Pidgeon, who sits on the Assembly’s police and crime committee, wrote to Baroness Casey calling for her to update the terms of reference for the review to investigate homophobia, sexism and racism within the Met.

Pidgeon said it is “essential” for the review to specifically examine homophobia, sexism and racism and that “there is no reason why Baroness Casey and the Met cannot agree to update them”.

She added: “After all, this is not just about tackling cultural issues in the Met, but is also the first step towards improving falling public confidence. It is not good enough to simply say these issues will be considered, it should be stipulated clearly in the terms of reference.”

The Met is also conducting its review into its practices over the past decade.