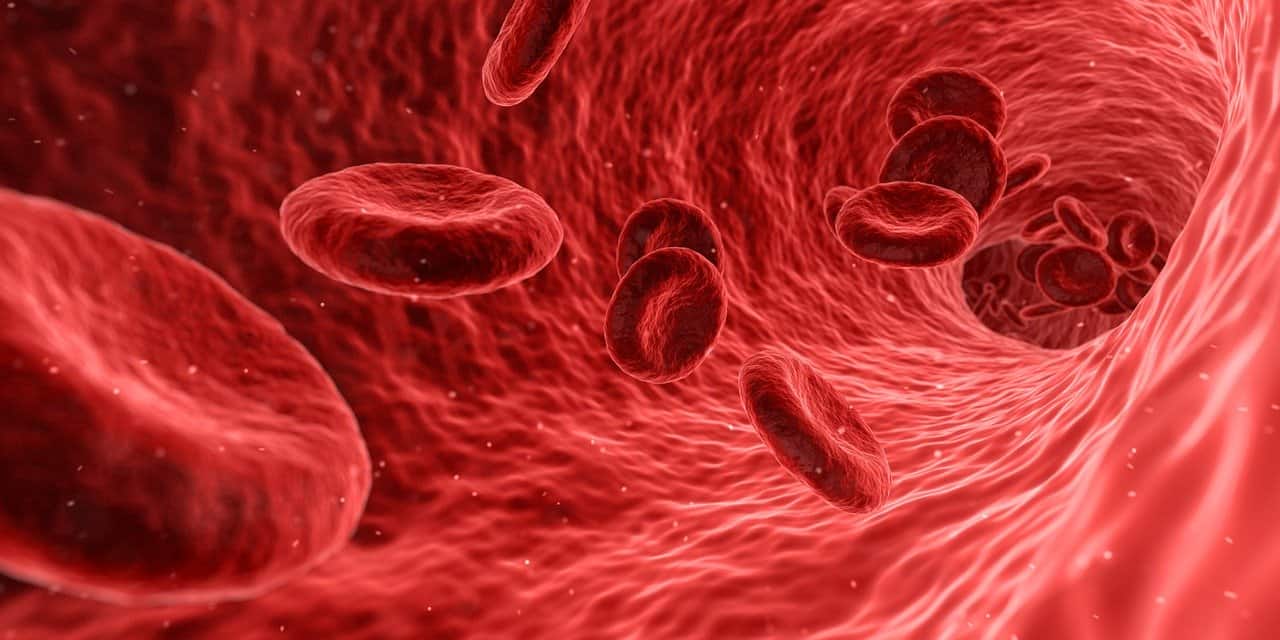 NHS Blood and Transplant is appealing for more black men to become blood donors in London.

NHSBT is appealing for more men to start giving blood, and there is a strong need for more men from the black community to donate for the first time.

There has been a significant imbalance in new donors in recent years. For example, during 2019, until the end of November, 915 black women from Greater London gave blood for the first time but only 517 black men.

Men have higher iron levels, and only men’s blood can be used for some transfusions and products. So without more men starting to give blood, blood stocks will come under increasing pressure in future years.

The gender imbalance in new donors is the same across all ethnicities and the issue is not specific to the black community. However there is already a shortage of black donors overall, which puts black patients at greater risk of transfusion reactions.

People from the same ethnic background are more likely to have the same blood groups, so black patients will often get the best match from a black donor. 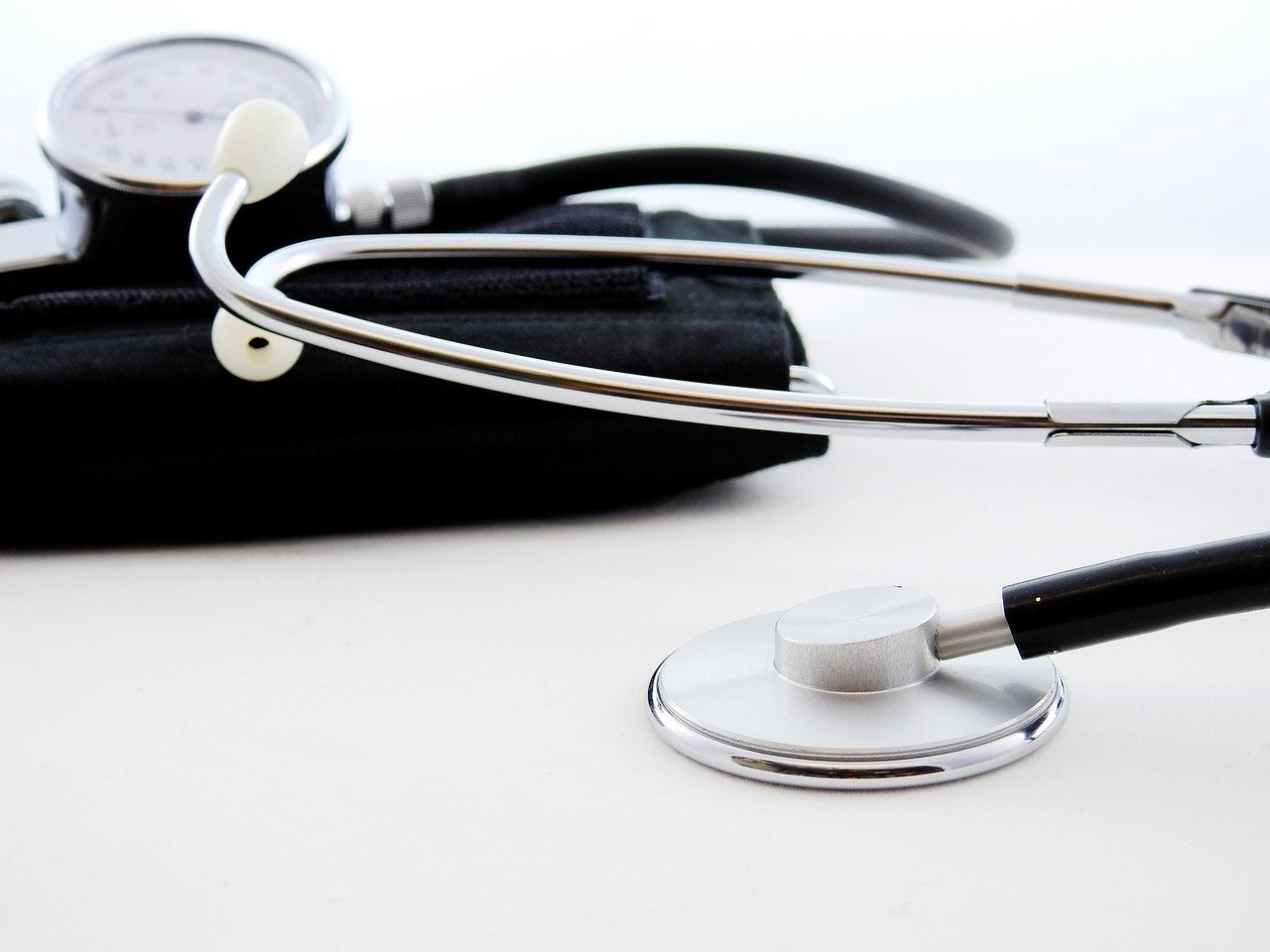 Firstly, they have higher iron levels. Each time they try and donate, they’re less likely to be deferred for low haemoglobin levels. That helps maintain a strong donorbase, which is particularly crucial for people who need hundreds of even thousands of transfusions over their lifetime, such as people with sickle cell disease, which is more common in the black community.

Secondly, women can produce antibodies during pregnancy, even during short pregnancies they don’t even know about. Antibodies are part of the body’s defence system and they make transfusions more difficult. This means men’s blood is only used for some specialist transfusions and blood products.

Only men’s blood is used for complete blood transfusions in newborn babies, and also for plasma, which is used for people who’ve had massive blood loss. NHSBT also gets 93% of its platelets from male donors – they are mostly given to cancer patients to cut internal bleeding.

Mike Stredder, the head of donor recruitment for NHS Blood and Transplant, said: “Everyone who donates is special. But we need more men to start donating blood in London this year. Blood donation is quick and easy, and your blood can be used in extraordinary ways. We need more black donors to help with the overall shortage but we especially need more male black donors.

“Please give if you can – seriously ill people need you, and you will save lives.”