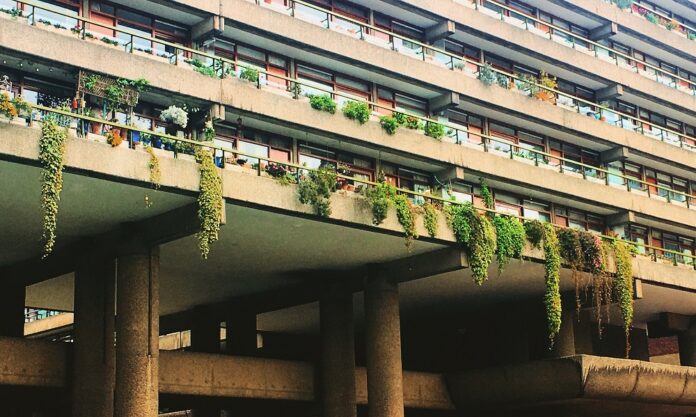 A structure dubbed ‘Britain’s most-hated building’ could be moved from Glasgow to the Barbican.

A controversial Scottish shopping centre is set to be torn down and rebuilt in a famous London housing estate.

The Cumbernauld Centre, a 1960s concrete block outside Glasgow, could be saved amid plans to reuse it as an art gallery and museum at the Barbican in London’s Square Mile, the Architect’s Journal reports.

North Lanarkshire Council recently announced plans to demolish the giant raised building, which contains offices, a hotel and shops. But new plans have been unveiled to give it a new home and identity under the name of Massive Concrete at the City of London’s world-renowned Brutalist estate.

The centre, built in 1967, was once called “Britain’s most-hated building” in a 2005 poll by Channel 4. It has not yet been confirmed exactly where the Cumbernauld would be rebuilt at the Barbican but local residents will be able to vote on where it should go.

Developers are in talks about how to transport the building to London in an environmentally-friendly way. For example, bikes and a ferry could be used to move ‘jigsaw pieces’ of the megastructure to the city.

A source told the Architect’s Journal: “The Cumbernauld Centre is an icon. Though there are many hurdles yet to overcome, this could be a perfect fit for the Barbican Centre’s utopian vision of living with the arts. [It would be] a sculptural folly in some ways – but equally it can be seen as an heroic rescue of a threatened landmark and its embodied carbon.”

AVR London architects is working with developers on the ambitious project. A statement on the company’s website said: “Great to finally be able to announce our involvement in this incredible project to relocate the Cumbernauld Centre to London saving its demolition and preserving its brutal beauty within the wonderful Barbican setting. Various locations are being discussed with the planners.”

The Barbican is one of Britain’s most iconic housing estates and home to 4,000 people. It was built as a bid to bring back residents to the City after it was razed to the ground during the Second World War. Property prices on the estate recently peaked in excess of £1million and its arts centre is set to undergo a £150million revamp.