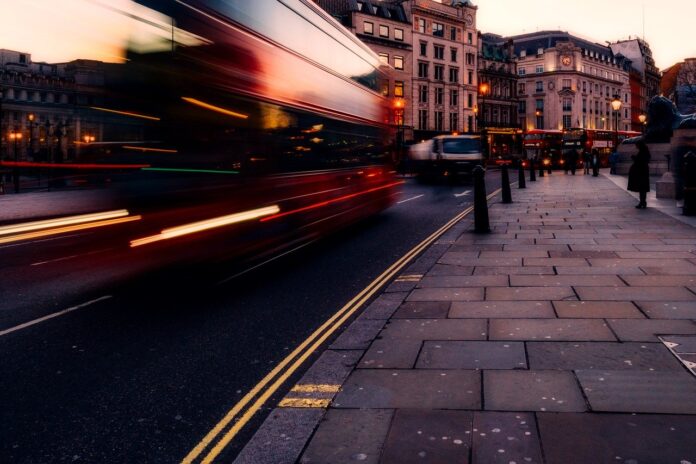 A former New York transport chief, known as the “train daddy”, will return to lead Transport for London (TfL) through the coronavirus pandemic.

Andy Byford was confirmed as London’s next Transport Commissioner, and will take over from outgoing network boss Mike Brown at the end of June.

Plymouth-born Mr Byford started his career on a TfL graduate scheme in 1989, and has since led transport systems in Canada, Australia and the US.

He rejoins TfL as the transport authority reels from the coronavirus outbreak.

Passenger numbers fell by 95% on the Tube and 85% on buses during lockdown, slashing the fare revenues that the network relies on.

The Government agreed an emergency £1.6 billion bailout two weeks ago, just hours before Tfl ran out of cash.

But announcing the new appointment, Mayor of London Sadiq Khan said he is confident Mr Byford has the “wealth of experience and expertise” needed to face the “unprecedented challenge” of coronavirus. 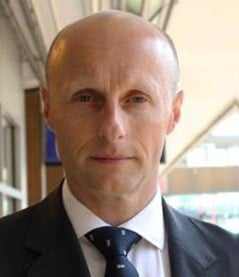 “I look forward to working with Andy as we build a greener city with clean and environmentally-friendly travel at the heart of its recovery,” he added.

Mr Byford is credited with turning New York transport around with a $40 billion five-year investment plan.

He reinvigorated the city’s subway system, reducing delays and presiding over the introduction of tap-in payment last year – more than 15 years after Oyster cards arrived in London.

But he quit just two years into the role, after clashing with New York state governor Andrew Cuomo.

Mr Byford said he is “delighted” to return to London – but warned that transport networks will need to “reimagine” services in the wake of Covid-19.

“It is a huge challenge,” he admitted. “But I know that TfL has some of the best people anywhere in the world.

“We will meet these challenges and will together help build an even better city for everyone.”